Holly Willoughby, 38, and her husband Dan Baldwin have been married for nearly 12 years and are parents to three children. Previously, Holly Willoughby revealed an insight into her marriage, telling This Morning viewers their favourite lyric in a song came from Sir Elton John’s I Guess That’s Why They Call It The Blues. The presenter was treated to an incredible honour earlier this month when the couple went to see Elton, 72, in concert and he dedicated the song to them. Now, she has finally revealed the special moment caught on video.

Taking to Instagram, Holly sounded elated to have got her hands on footage of the moment, gushing to her 5.7 million followers: “I was beginning to think it was all a dream… but it did actually happen…

The clip showed the legendary popstar seated at his piano on stage.

“I hope you like what you see and what you hear,” he told the crowd, adding: “And this song is for Dan and Holly…”

He then proceeded to start playing the hit.

Holly previously spoke about their favourite line from the song – which peaked at number five in the UK charts back in 1983 – on This Morning. 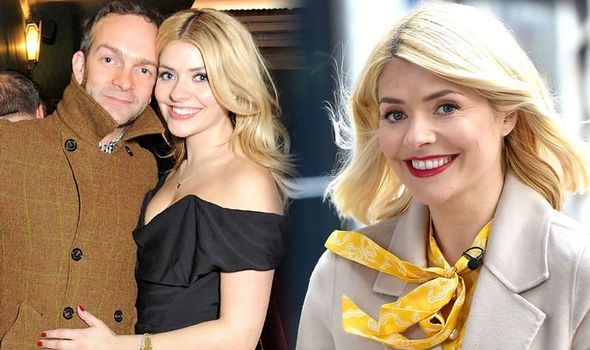 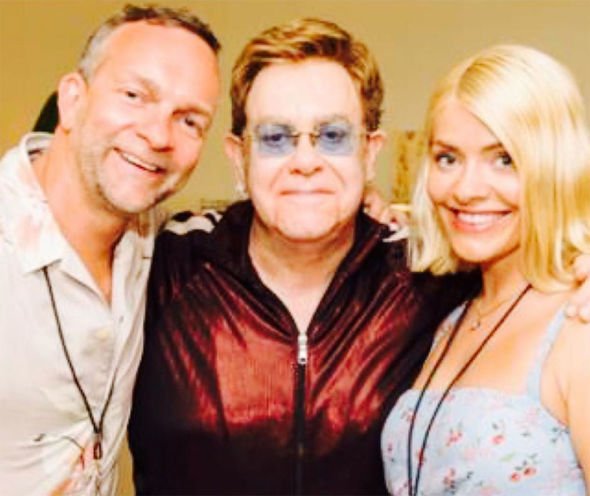 “It’s this one,” she told her co-host Phillip Schofield, 57, as it started playing in the studio.

“Live for each second without hesitation and never forget I’m your man,” she sang along, telling Phillip: “We love that bit.”

Recalling the moment Elton had made the dedication to her and Dan, the ITV favourite explained: “We’re standing thee and Elton goes, ‘I’m dedicating this song to Holly and Dan,’ and then played that song.

“It was one of the most magical moments of my life ever.”

Holly went on to say, because she was enjoying the moment, she didn’t capture it on film, asking anyone who had it on video to send it to her.

It appears her wish was granted as she has now shared the video with fans on Instagram. 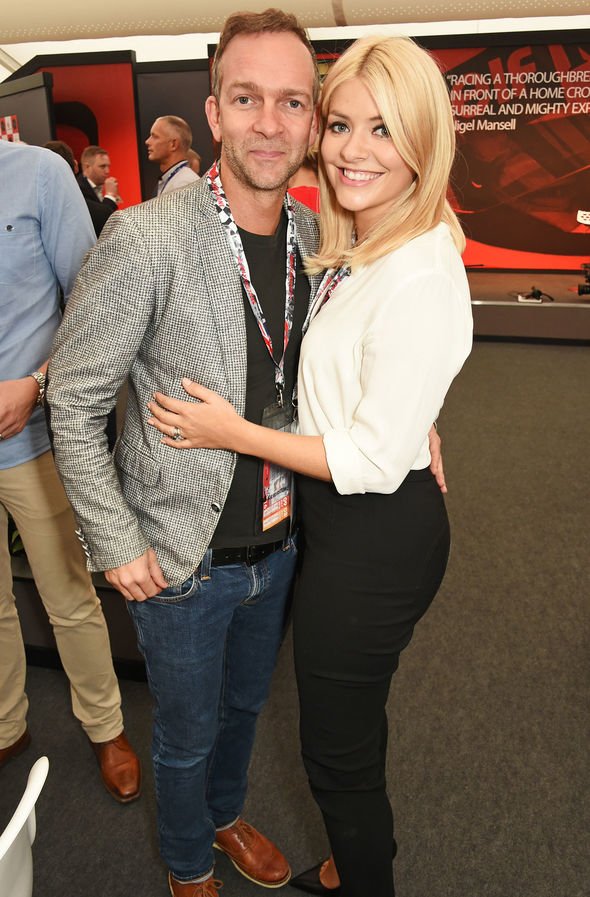 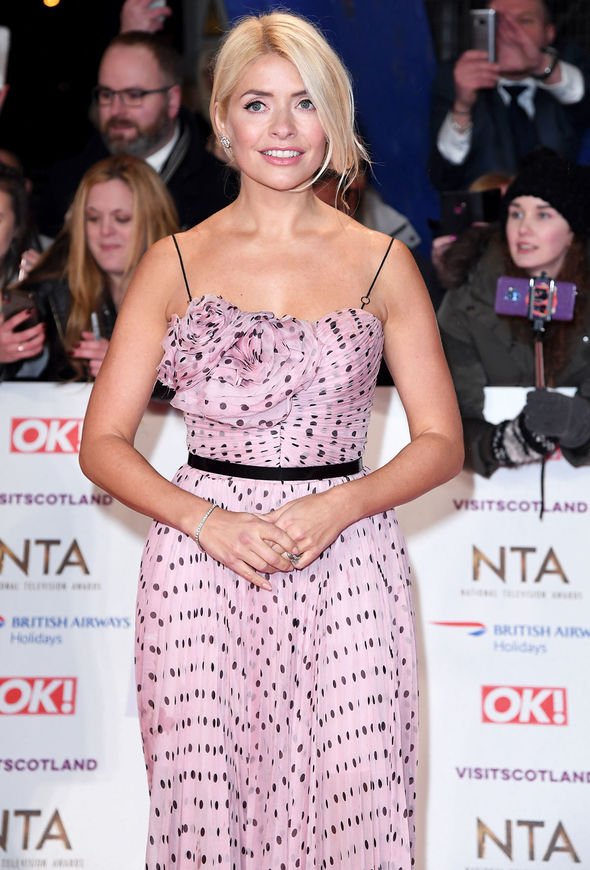 Elsewhere, Holly Willoughby revealed the truth about her famous blonde hair in a newly unearthed interview.

Speaking to Cosmopolitan, the This Morning star, who is known for her signature golden mane, was asked what he natural colour was.

“Dark blonde, I guess. Or a sort of mousey brown,” she admitted.

“That kind in between, nondescript colour. Definitely not a nice brown, or a probably would have stuck with that.

“And I just had this sort of mousey, slightly nothing-y coloured hair.”