Jason Momoa is a well-known name within the Hollywood scene. His most famous roles have been in Aquaman, HBO’s Game of Thrones, and See, which have cemented his role as the go-to man for the badass tribal man. These castings have left fans obsessed with his down-to-earth nature and stellar acting skills even more conflicted on the leading man’s ethnicity. 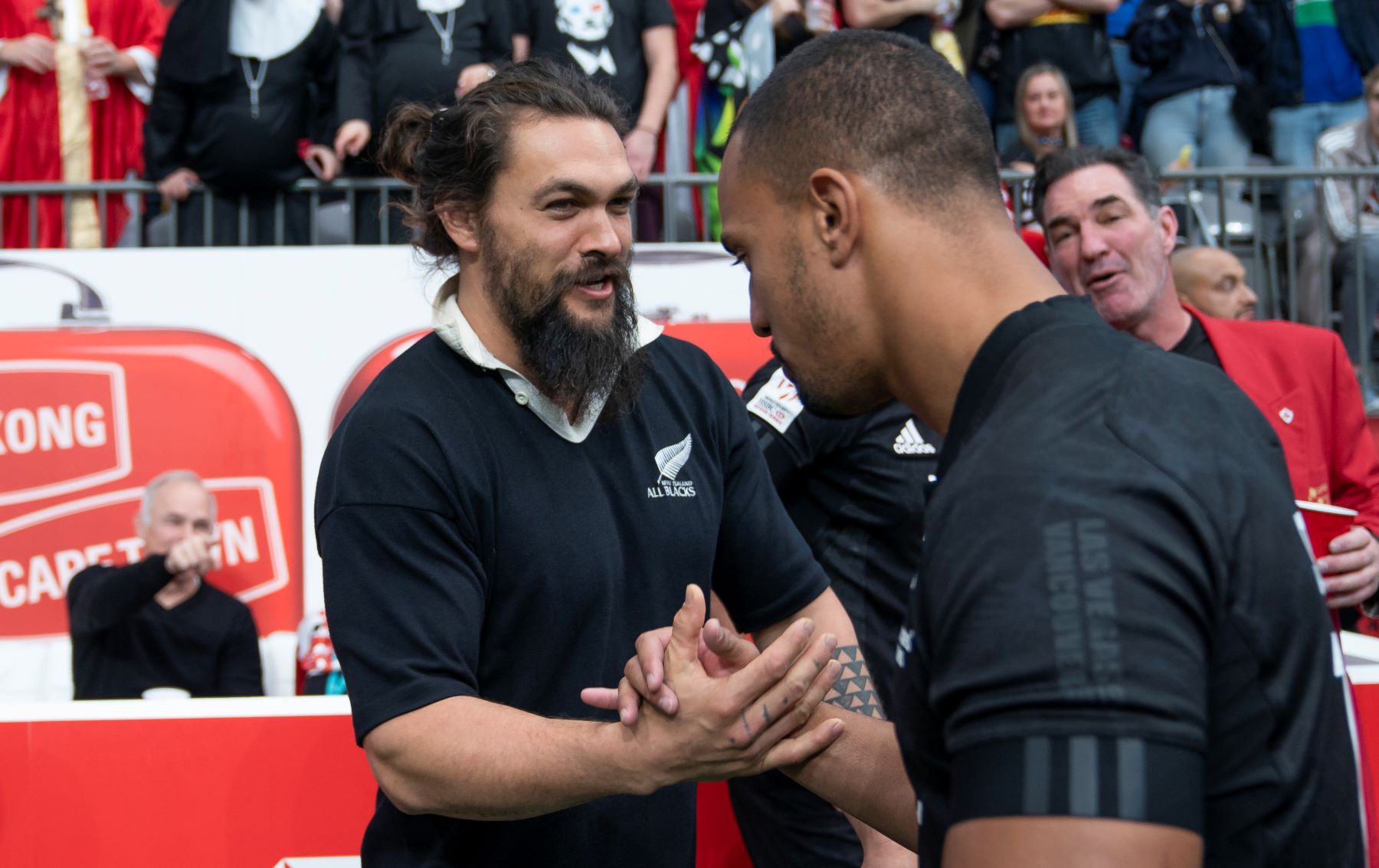 The Aquaman star, known for his dark, macho roles, was born in Honolulu, Hawaii. His mother was a photographer of German, Irish, and Native American ancestry, while his dad was a painter with Native Hawaiian ancestry. Having spent his formative years in Hawaii and only moving stateside as a teenager, Jason Momoa has been constantly flooded with questions of his nationality. In response, the icon has given countless interviews where he says he identifies with his Samoan descent, making him Hawaiian to the core.

Given this ancestral inclination, the star has been involved in countless initiatives to save the islands of Hawaii. He has taken on various charities, all of which he explains are aimed at protecting his home. It can be argued that he channels his love for his lineage and his home through the advocacy work he has been involved with.

Momoa identifies his ethnicity as Polynesia

Jason Momoa has consistently professed his deep love for his heritage. This is seen in his career choices earlier on, where he even cast for Baywatch Hawaii.  Oprah Daily quotes the 42-year-old icon as saying how he is connected to Aotearoa. This revelation came after he found out that his Momoa lineage can be traced back to the indigenous people of New Zealand. Notably, Momoa has gone to the length of tattooing his arm with his family’s crest as a tribute to his heritage.

In some interviews, the star has claimed that he felt somewhat pulled to New Zealand as a young man. This yearning came about when he stumbled upon a picture of New Zealand. As such, when his ancestral lineage was brought to his attention, it only affirmed his belief that he was connected to New Zealand at a higher level.

It can be argued that Jason Momoa was born for his role in Aquaman. The fan base particularly believes this to be true as it is rumored that James Wan and the whole Aquaman production team had struggled to find the perfect casting for the role until they met Momoa. It is speculated that his island roots likely skewed the producer’s opinions, given that his appearance fits perfectly into the biracial character that Aquaman was meant to be.

The main protagonist within the  Aquaman storyline was meant to be a biracial male that is part human and part Atlantean. The idea that Momoa has been identified as half-white and half-Polynesian worked in his favor as he auditioned for the role. Additionally, the character required a cast member that had an appreciation for one’s tribal roots. The idea that Momoa had already started along the journey of figuring out his heritage, going to the extent of getting the tattoo, makes it even more clear that he was born for the role.

Overall, Momoa’s heritage means that he has constantly had to go back and forth between different worlds as an individual. While he can trace his Polynesian roots, he was born in Hawaii and identifies more with his father’s lineage. On the other hand, Aquaman aimed at presenting a story that would depict a man looking to bridge the gap between mainland and sea. Inherently, Momoa became the perfect person for the role as he lived through a similar dilemma.