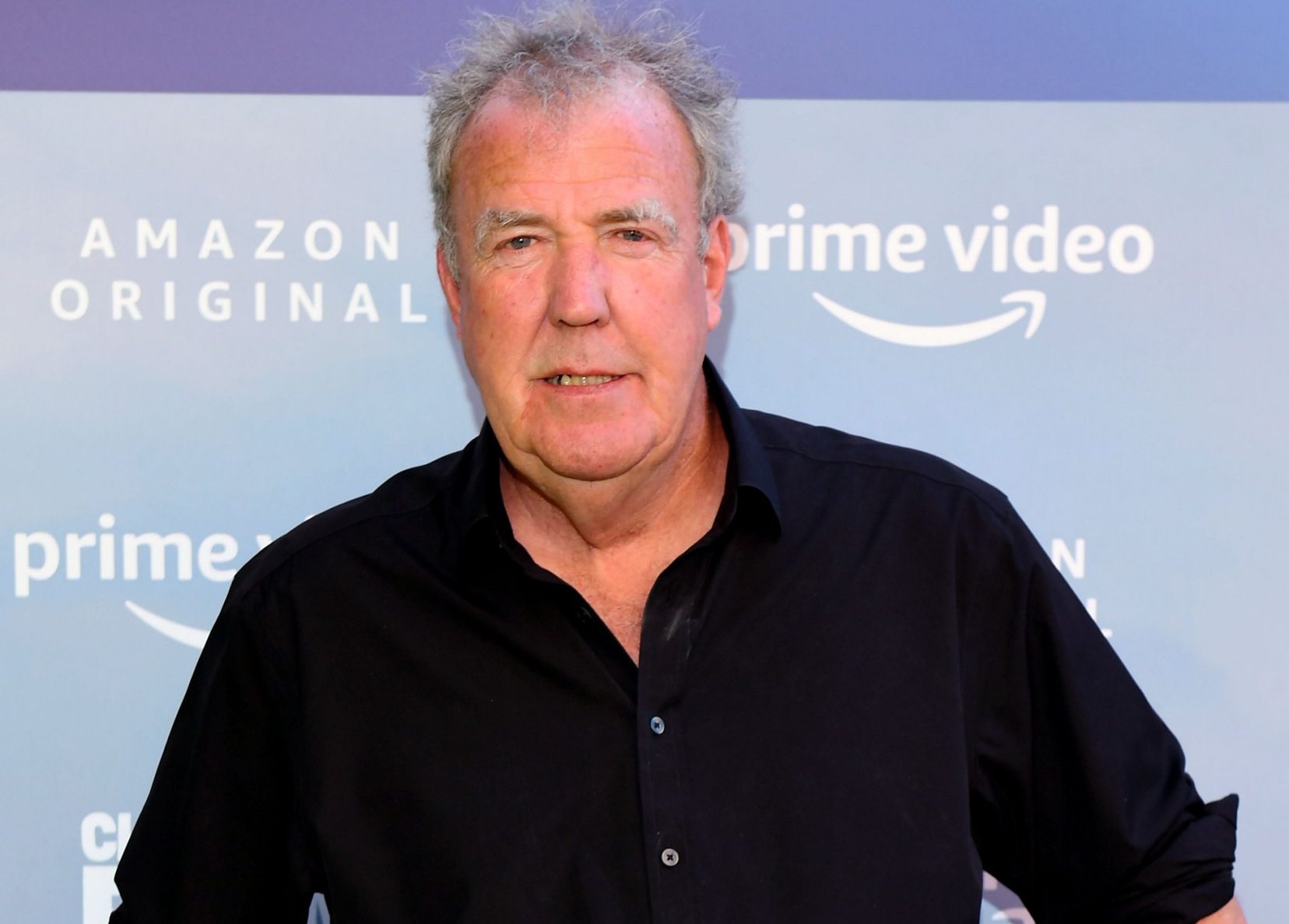 Jeremy Clarkson has claimed that a police officer threatened to have him investigated for ‘racist behaviour’ after he reported two men who came to his house for a selfie.

The Grand Tour host, who also fronts his own Clarkson’s Farm series on Amazon Prime Video, detailed the moment ‘a couple of chaps’ appeared on his drive, asking for a picture.

However, when he called the police to discuss the incident, he described the men as ‘Travellers’, with an officer then warning of an ‘inquiry into racist behaviour’ over the term.

Recalling the moment in his Sunday Times column, the 61-year-old explained that a neighbour recently found a crashed drone in his garden, which contained aerial footage of houses in the area, including his own property.

He became ‘worried’ after noticing another drone over his farmyard, so thought the worst when the men arrived at his house.

Noting that there was ‘nothing unusual’ about their request for a photo, he wrote: ‘There was something about them I didn’t like the look of. And there have been a lot of burglaries in the area recently. And I’d just taken delivery of two puppies. And there had been that drone scouting the site just a few hours earlier.’

After asking the men to leave, Jeremy initially called 101 but later dialled 999 when he couldn’t get an answer, and was put through to a young woman to explain what happened.

‘She seemed to think I was reporting someone for wanting a selfie. But she did at least ask me to describe them, so I said they were Travellers,’ he continued. ‘There was then a pause, after which she said that if I continued in this vein, she’d be forced to open a new line of inquiry into racist behaviour.

‘That was scary, and tricky too, because how do you describe someone without bringing colour and religion and race into it?’

Jeremy explained that the men in question introduced themselves in the same way, but claimed that the officer ‘couldn’t get her head round this either, so the call ended’.

He heard nothing further from the police, and eventually turned to Amazon’s security division to put his fears to rest, with the company sending someone to patrol the farm overnight.

Metro.co.uk has contacted Thames Valley Police for a comment.