John Mulaney and Olivia Munn sent fans into a spiral when the comedian announced their pregnancy to late night friend, Seth Meyers. Needless to say, there are many opinions online about what the couple have been doing with their lives this year.

Support for Mulaney was obvious when he went to rehab in Dec. 2020. But months later, when his representative announced his impending divorce and new relationship, the pendulum seemed to take a fast swing for some fans – away from concern and into some other, strange territory. They’re not not fans, but they seem to be very upset with him.

Followers of Mulaney have certainly been talking about Munn and conversations about her are a little tricky. Some rightly argue that a portion of the dialogue around their relationship is misogynistic and targets Munn more than Mulaney.

However, a Munn tweet about people with down syndrome has now entered the conversation. It sheds some light on why Mulaney fans take specific offense to this relationship. 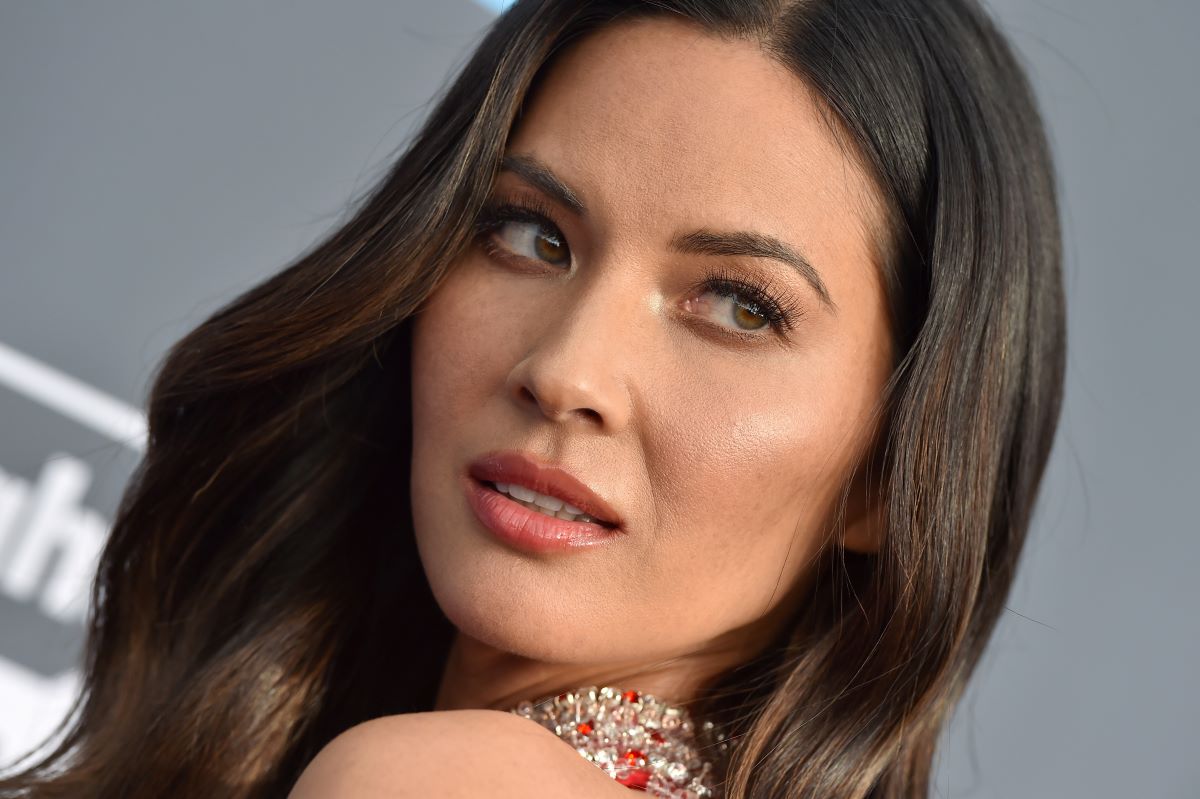 John Mulaney and Olivia Munn cause an online ruckus

News of Mulaney’s relapse, intervention, and rehab stay may have surprised fans, but mostly catalyzing an avalanche of concern. He’s been selling out shows and fan reviews report him receiving standing ovations while speaking about those very subjects in his new live stand-up, “From Scratch.”

To be certain, it was the notion of him dating Munn that was outwardly upsetting to his fans online. The divorce was Mulaney’s decision, and no one knows his reasons for doing it, but the public has made assumptions based on the timeline of events.

Mulaney has been pretty candid about the fact that his life was in turmoil at the beginning of this year. At some point in starting to work out of that and into recovery, Munn became pregnant.

Some Mulaney fans had strong reactions to that revelation and are freely sharing their concerns about the coupling on social media. A few comments from her past arguably warrant some time in a more current spotlight.

One Reddit user referred to an old tweet from Munn about beauty and down syndrome, to be specific. The dialogue has now intersected with the topic of discriminatory and mean jokes – and how they are somewhat contradictory to Mulaney’s brand of humor. 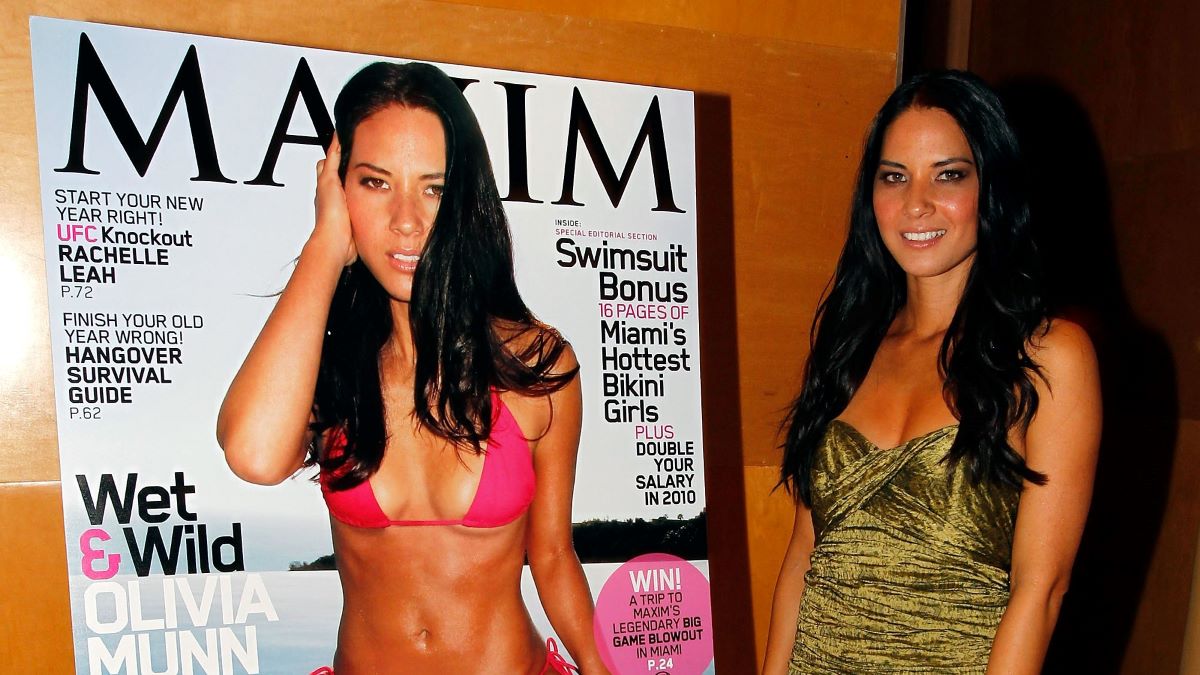 In between years of jumping from #99 to #2 on the Maxim Hot 100, Munn took time to jump on Twitter and publicly question the validity of a fictionalized prom queen win for a person with down syndrome. (Please cue Cardi B to ask, what was the reason?!)

She was close to 30 at the time. She was climbing the Maxim Hot 100 list, as mentioned. Still, the notion that in some fake place, at some fake school, a person with down syndrome could win a contest did not go unnoticed by her.

Her beauty sensibilities were apparently affronted by a commercial which simulated a person with a disability winning prom queen. That’s a crown coveted by high school students, but Munn shared her thoughts with her Twitter followers anyway. She wrote, “Just saw a com’l for true beauty where a girl with down syndrome wins prom queen. So if you’re mentally retarded you get to win?” (The tweet was seemingly in reference to this ad spot.)

In one of few miniscule defenses, Munn posted the tweet prior to a 2013 change in terminology. The term “mental retardation” was officially deemed to be insulting and outdated at that time. However, a search of the internet finds no evidence of Munn acknowledging the several offenses packed into the tweet, even in light of the term being formally branded offensive.

So, fans can only hope she no longer feels the way she did in 2009.

Fans are struggling to adjust to John Mulaney and Olivia Munn 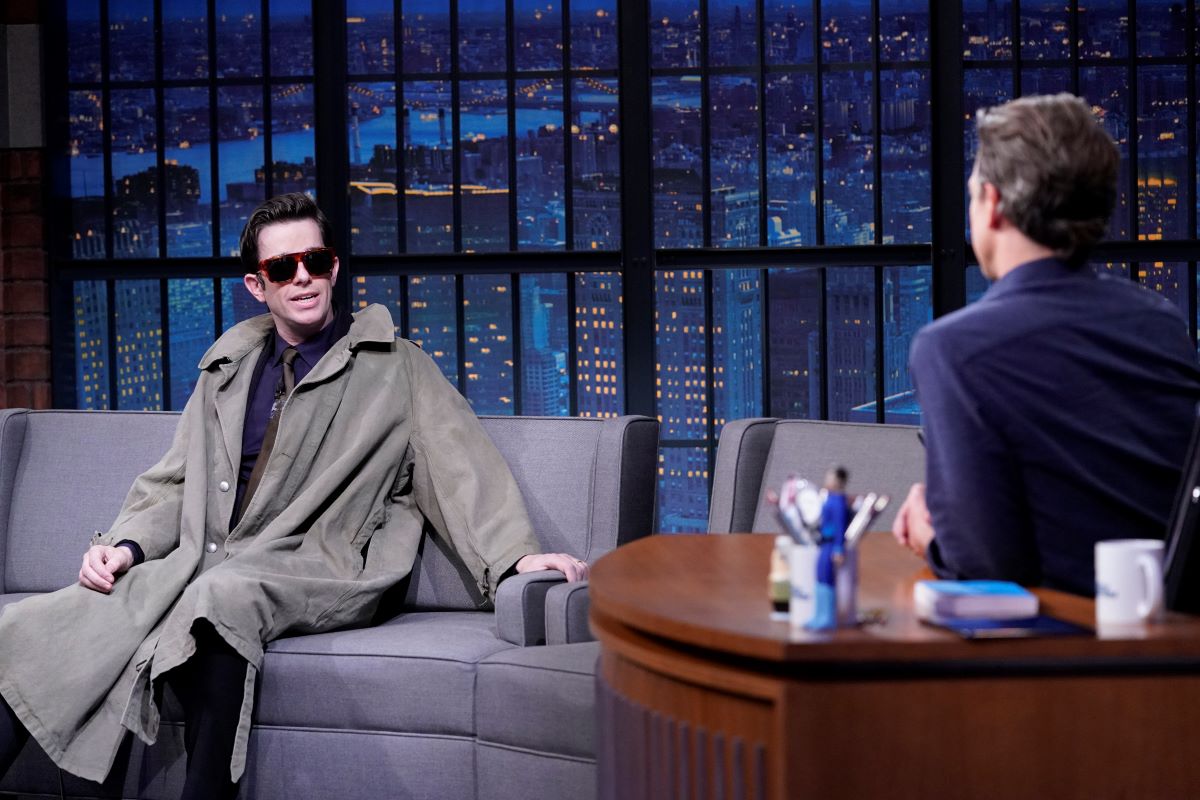 No matter how many people are heartbroken about the end of his marriage, followers are accepting news of Mulaney’s new relationship in different ways. Some ask others to separate their feelings about his personal life from his job as a comedian. On the contrary, some followers contend that announcing the baby on Late Night With Seth Meyers made the conversation fair game for public dialogue.

Fans on Reddit complain that the comment from Munn above – and a multitude of others from her memoir – give them reason for a negative outlook on the merging of his public image with hers. Some agree that they could support him through relapse and rehab. But pairing with Munn and her brand of sometimes discriminatory humor is a deal breaker.

Many fans are just excited to see how Mulaney will rise to meet the demands of fatherhood, despite his relationship status. As the due date approaches – whenever that is – there is little doubt that observers will be watching closely for updates.