Late-night television legend and longtime Tonight Show host, Johnny Carson, is among the most beloved icons in pop culture history. But some allege he was dark and dangerous in private — like Henry Bushkin, who was once his lawyer.

Years after Carson’s 2005 death, Bushkin released a tell-all book which some spectators called unethical. In it, he alleges he was present when Carson used questionable means to find out his second wife was having an affair with Frank Gifford, late husband of Kathie Lee. But what did other people involved and who knew the TV idol have to say about Bushkin and his book? 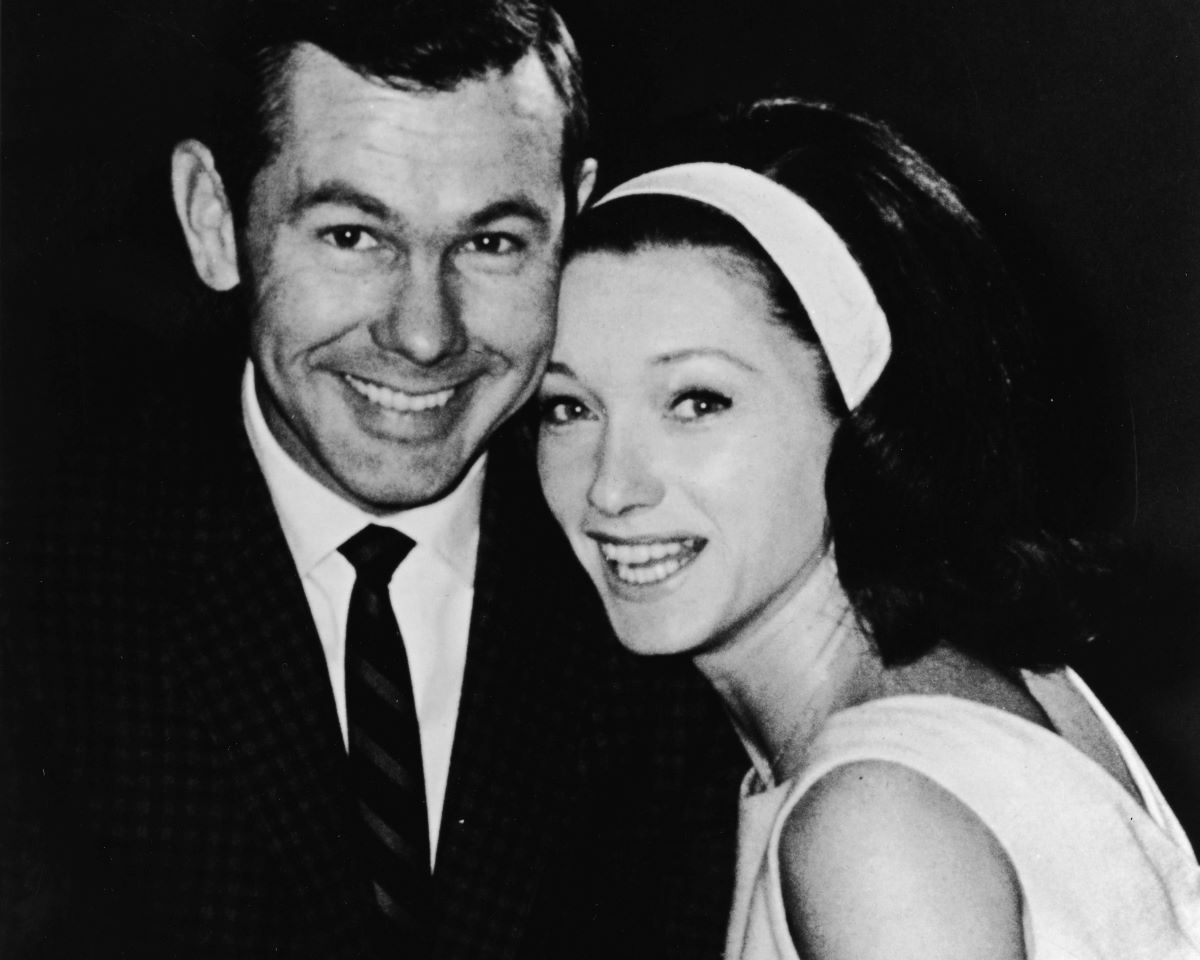 Who is Henry Bushkin?

For 18 years, Bushkin was Carson’s friend and attorney. He represented the late-night legend in a variety of business deals and most of his divorces. Notably, Carson would refer to him as “Bombastic Bushkin” in monologues on The Tonight Show.

In his 2013 book, Johnny Carson, Bushkin claims he was also a “fixer” and saw the host engage in dirty deeds. Of course, he says he helped him on some occasions.

In 1970, seven years after Carson married his second wife, Joanne Copeland Carson, the marriage was supposedly in a bind. According to Bushkin, Carson had “substantial evidence that Joanne had secretly leased an apartment within blocks of their UN Plaza home, which she used for clandestine rendezvous with her lover.”

He says this is where his relationship with Carson began, as he offered to assist in filing for a divorce. However, The Tonight Show host supposedly had something else in mind.

“I want you to go with … me and some other guys when we break into the apartment to find evidence to prove the b**** is cheating on me,” Bushkin says Carson told him.

The alleged love triangle between Johnny Carson and Frank Gifford

Bushkin writes he was appalled by Carson’s suggestion at first. But he says he did it for the chance to work with the television icon. He helped justify the mission, pointing out Carson paid for the apartment and had entitlement to enter.

That was enough to impress Carson, but not the building’s doorman, Bushkin says. However, one of Carson’s men easily persuaded the building manager with cash. He allowed entry where Carson was faced with more evidence than he’d seemingly expected.

At that point, they found the identity of his wife’s mystery lover to be Gifford thanks to pictures in the apartment, according to Bushkin. He describes how the host was “crushed” and began to openly weep at the discovery.

Gifford’s wife, Kathie Lee, remarked on the story while hosting Today. She turned it into a bit about her husband’s known philandering, but denied that particular rumor was true.

Frank Gifford died in 2015, but he wasn’t the only one to deny the credibility of the book. Joanne Copeland Carson denied the affair, as well. She also pointed to one of Bushkin’s details as being highly suspicious to her — the revolver he claims Carson carried.

Whatever the cause of their split, Carson’s second marriage ended in 1972. Like Gifford, Copeland died in 2015.

Henry Bushkin and Johnny Carson had a bad falling out

As reported by the Associated Press, Carson sued Bushkin for $16.6 million in 1988. That related to a failed real estate deal, which Bushkin writes Carson only became involved in so he could carry on a years-long affair.

Debatably, Bushkin seems to harbor resentment for Carson. To summarize, he paints him as a miserable loner, a drunken philanderer, and a terrible family man whose mother never reciprocated his love. He doesn’t fail to note how the host died alone to little ceremony. Bushkin writes that by the end of Carson’s life, “I couldn’t work up any noble sentiments about the man.”

So, that Bushkin could work up the words for a whole book didn’t please some observers. The Buffalo News published comments from Carson’s Tonight Show bandleader, Doc Severinsen, in which he blasted the book and author.

“I know Henry Bushkin and I knew Johnny Carson,” Severinsen said. “And the idea that anybody would ask any single person to write a book about Johnny Carson and have it be Bushkin is beyond disgusting.”

He defended the “classy” Carson as being a good boss and implied he severed the relationship with Bushkin with good reason. “He was very fair, and he knew everything that was going on. As Henry Bushkin found out,” he noted.

For the record, co-host and friend of 46 years, Ed McMahon, depicted Carson differently in his own book, Here’s Johnny but he also died in 2009.