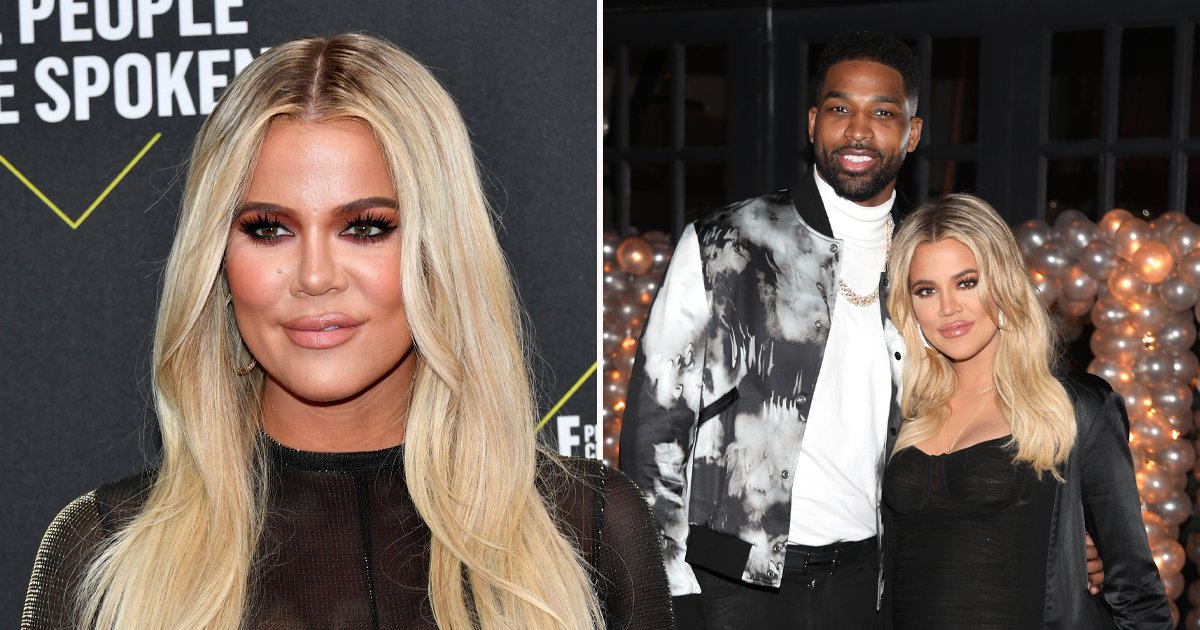 Khloe Kardashian and Tristan Thompson ‘haven’t been together for a while’ amid claims that the NBA star has welcomed his third child.

The former couple had their romance thrown back into the spotlight after it emerged that the Sacramento Kings player, 30, allegedly fathered a child with personal trainer Maralee Nichols.

It was claimed that the Keeping Up With The Kardashians star, 37, was left ‘upset’ over the news as they were ‘still together’ at the time.

However, sources have told Metro.co.uk this is not the case as the two haven’t been together in a while, and are focused on co-parenting their daughter, True Thompson.

This comes after an insider claimed to People Magazine that the mum-of-one was ‘upset to find out that he cheated again’, and ‘just can’t believe that he is going to be a dad again’.

‘She is just a really great person and wants to see the positive in people,’ they said, adding that they were ‘doing great’ during lockdown.

‘She was just hopeful that he would stay faithful and loyal to her.’

Tristan is being sued for child support by Maralee, 31, who alleged that the baby was conceived during his 30th birthday celebrations in March.

He is already dad to son Prince, four, from a previous relationship with Jordan Craig, and three-year-old True – who he shares with Khloe.

In court documents obtained by DailyMail.com, the athlete said in a declaration that he had sexual intercourse with the personal trainer multiple times at a hotel after they attended a party together.

While she alleged that they had an affair that lasted at least five months, the former Cleveland Cavaliers player disputed this, saying they were only intimate that one night and the next morning.

Maralee is suing for child support as well as reimbursement of medical expenses and pregnancy-related costs such as Lamaze classes, a doula, and prenatal vitamins.

She is also thought to be requesting that he pays for costs of the child, including newborn clothing, formula, and nappies.

According to the documents, Tristan has not expressly denied that he could be the baby’s father, although he is insisting on a paternity test once the child is born.

Khloe has not addressed the claims publicly, but later posted a meme sharing some important life lessons on her Instagram story.

‘One thing you should never do? Never spend your time trying to prove to anybody that you’re great, your actions will speak for themselves and we only have limited time on this earth, don’t waste it.

‘If someone doesn’t see your light, don’t worry. Like moths, good people are attracted to flame and to light, and they will come.’