It’s almost hard to believe Kristin Cavallari and Jay Cutler publicly announced their divorce five months ago, but clearly time has a way of flying during a pandemic.

As you’ll recall, it was mere weeks after the then-couple returned from their controversial Bahamas trip that they took to Instagram to reveal their split, coming as a shock to many. Having documented their lives on three seasons of Very Cavallari, fans saw no inclination that the pair had hit a rough patch.

But the Laguna Beach alum is breaking her silence on all of it, including how their marital issues started years ago, as well as their attempts to keep their problems hidden. She explained to People:

“I always thought it was interesting when people would refer to us as ‘couple goals.’ I was like, ‘If you guys only knew.’”

Noting how she and Jay “definitely kept a lot of stuff private” while filming their third and final season, cameras picked up on their struggles though they never made it to air:

“Producers saw stuff, but they didn’t put it in the show — which is good, because I don’t want my kids to ever .”

The co-parents share children, Camden, 8, Jaxon, 6, and Saylor, 4, who weren’t featured on the show to maintain their privacy. 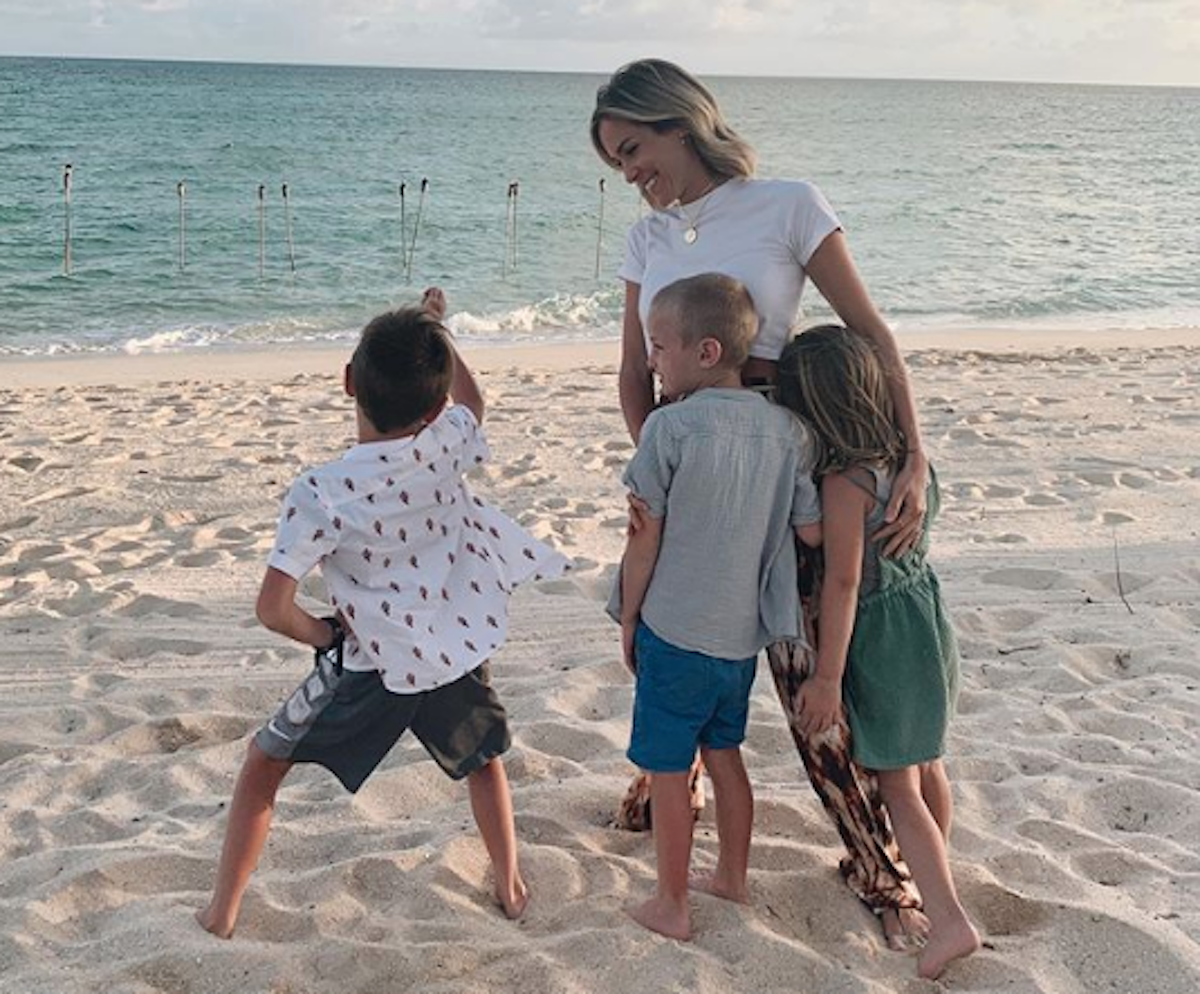 Cavallari, who is “just relieved” over the E! series ending, added it finally ran its course ahead of their breakup announcement:

“I just knew I was going to have to talk about everything, and I didn’t want to. Thinking about filming was giving me anxiety. My kids are the most important thing to me. What’s best for them? Probably not doing a reality show, having to talk about divorcing their dad.”

But confirming their separation “didn’t happen overnight,” she shared:

“We tried really, really hard for years and years. It was the hardest decision I’ve ever made.”

The 33-year-old continued about her fresh start:

“I’m proud for making this decision. It wore at me every single day for years. I feel like my whole world is opening up now because of it, and I’m just feeling the best I’ve felt in a really long time. I’m really excited about the future all around.”

And even though they had a rough go following their divorce announcement, with back-and-forth over living arrangements and assets, Kristin and Jay are in a much better place today:

“I still care so much about him and talk to him almost every day. We have three kids together. He’s going to be in my life forever.”

At a certain point, they couldn’t get past all their issues after being married for seven years. The reality TV veteran spilled:

“Every relationship has their stuff. I met Jay when I was 23. I was a baby. Jay and I had so much love for each other, but we grew up. When you work at something for so many years and nothing’s changing, I think you have to just make a decision. We all want to be happy.”

Now, the Uncommon James founder has found better ground and is even trying to remember to make herself a priority:

“A year ago I felt like I was drowning. That’s not to say I don’t have really hard days, but for the past however many years, I’ve been putting everybody else first. I’m going to focus on me for a minute, look inward and figure out what I ultimately want out of life.”

While being a single mom has its challenges, it’s also brought her that much closer to her three kids:

“I want to be strong for them, and I want to be the best mom that I can be for them. Of course three kids by yourself is a lot, I’m not going to lie. But now that our time is split, I just appreciate it so much more. Every moment that I have with them I just want to love on them and be with them.”

She’s come a long way in 10 years, as we’re sure Cutler has, as well! Wishing them both happiness as they continue to navigate these different times. 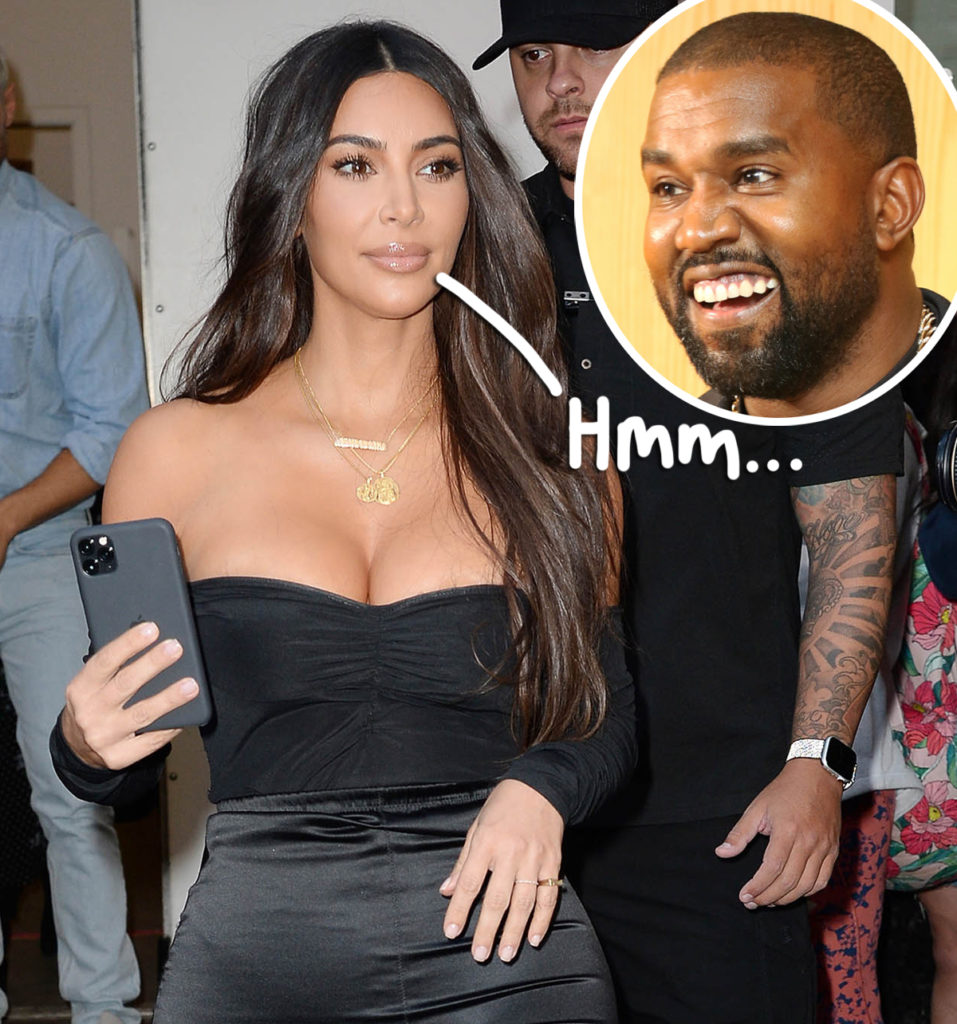 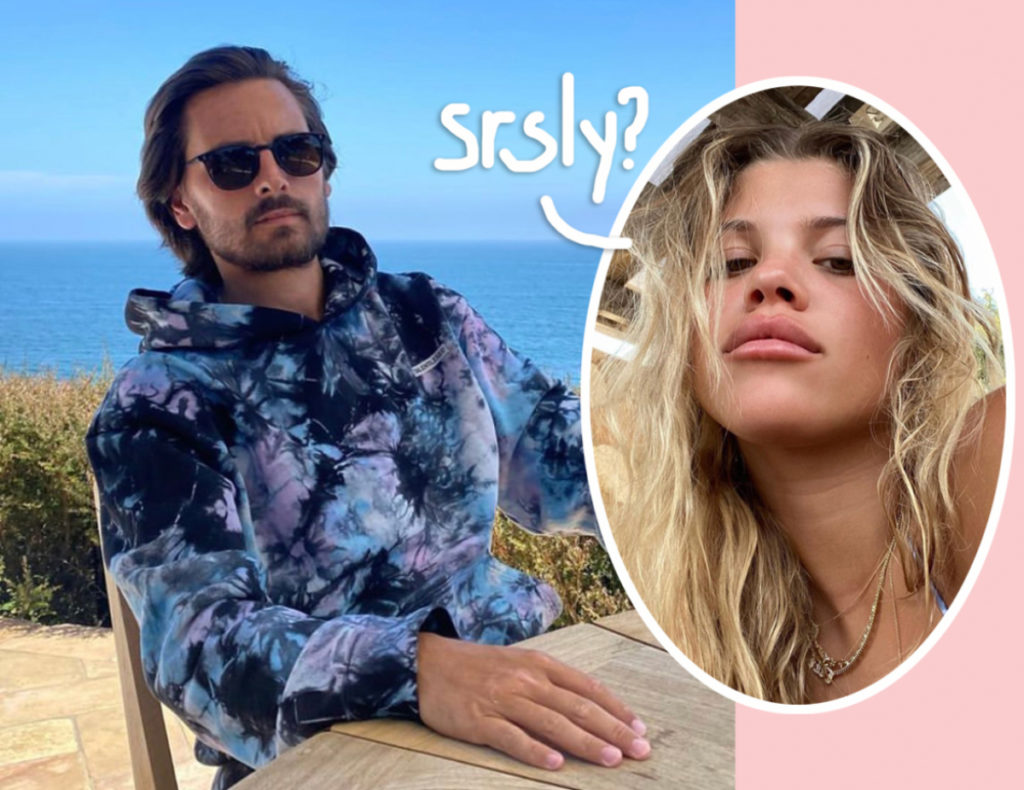 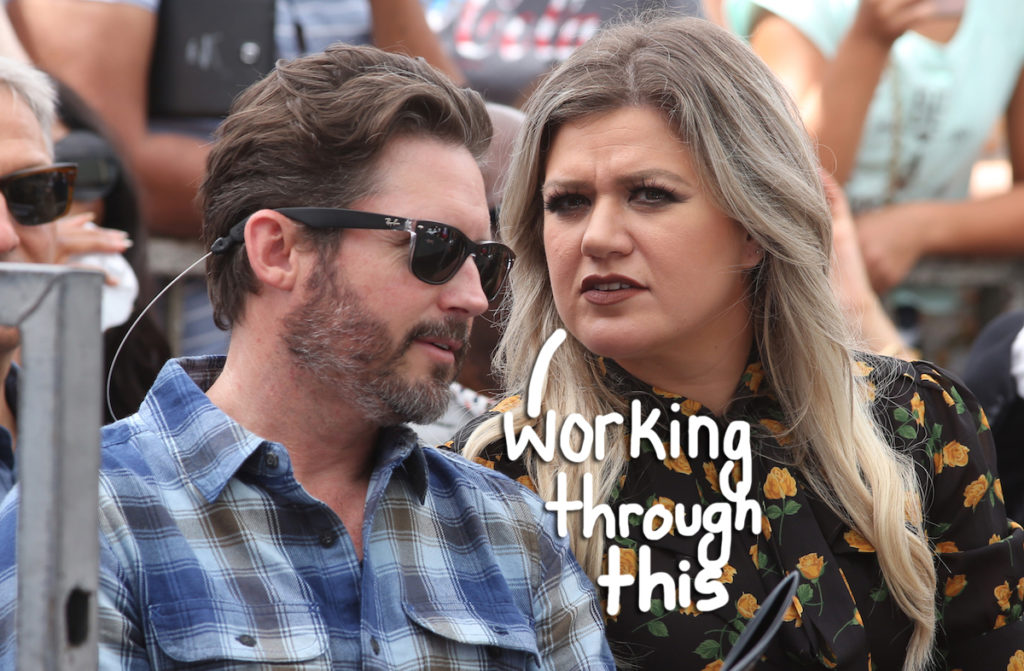 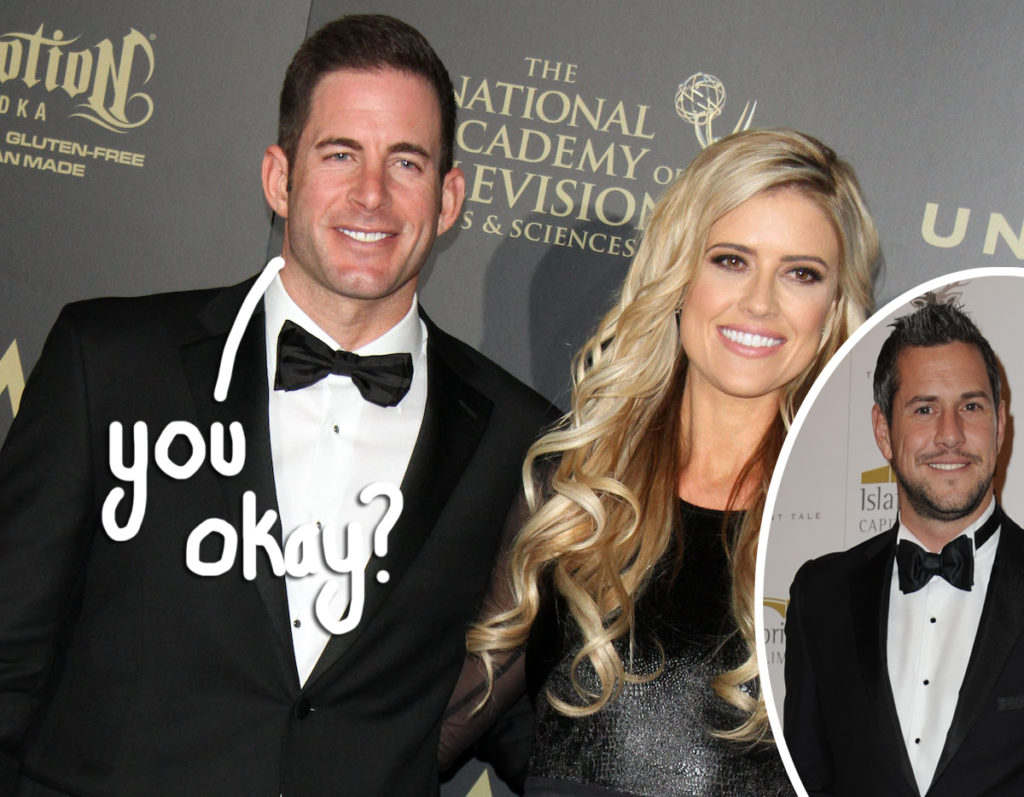