Ready to move on. After Tristan Thompson shaded Lamar Odom via Instagram over a sultry bikini pic on Khloé Kardashian’s account, Odom is ready to leave the fight in the past.

The former Los Angeles Lakers player, 41, recently sat down for an interview on “The Megan Pormer Show,” where he dished on that ongoing Instagram feud between the two athletes. 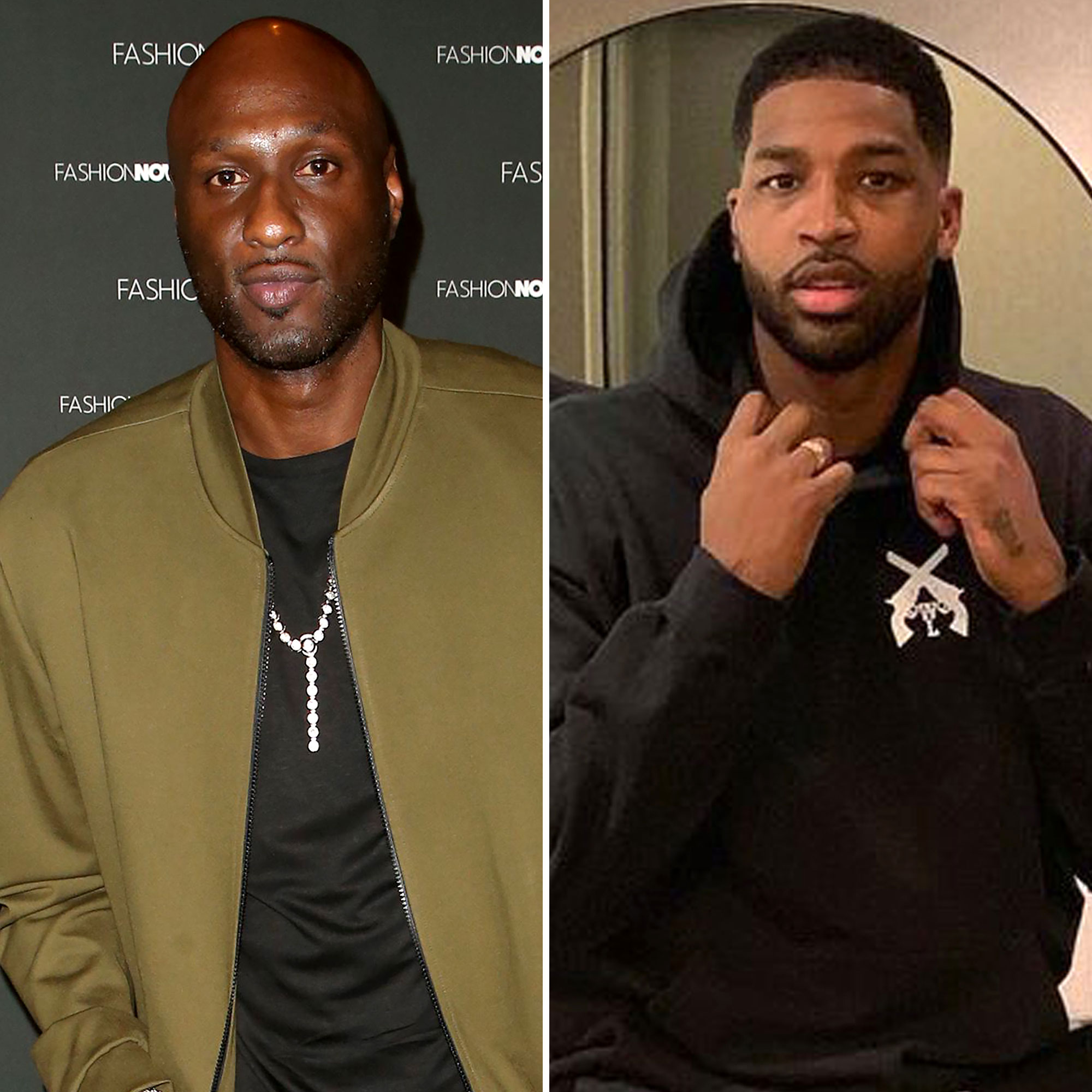 “He don’t really know me, so that could have really turned ugly,” Odom said in the FOX LA interview, via TMZ.

Kardashian’s ex-husband added that he does forgive Thompson, 30, “because he’s a Black man [and] he’s in the NBA, so we’re fraternity brothers at the end of the day.” Odom continued, “I’ll just leave it there.”

The Khloe & Lamar alum also revealed in the interview that he believes that Thompson made a mistake by hurling a threat and mentions that he does forgive the basketball player for what he wrote at the time.

“He made a mistake by saying it,” he continued. “I’m not going to say he’s stupid, but he don’t know me. I mean, if I got rattled or bothered by the words that someone said about me; my armor’s built up to deflect that. I wish him the best.”

This new interview comes days after Odom reposted a video via Twitter on Tuesday, July 13. The video showcases NBA players smiling and laughing along with the caption, “NBA Twitter watching Tristan Thompson pretend to act tough on Lamar Odom.”

After Kardashian, 37, posted a swimsuit snap to her Instagram last week, both of her exes chimed in with flirty messages for the reality star. Following Odom’s “hottie” message, the Boston Celtics athlete brought up his 2015 overdose.

“@Lamarodom God brought you back the first time. Play if you want, different results 🤷🏾‍♂️🤷🏾‍♂️,” Thompson replied at the time.

Lamar Odom’s Ups and Downs Through the Years

The Revenge Body alum married Odom in September 2009 after the pair dated for one month. The reality personality filed for divorce in December 2013, which was finalized in December 2016 after she temporarily withdrew her petition to serve as Odom’s medical proxy after his overdose.

The Strong Looks Better Naked author eventually moved on and dated Thompson in September 2016. A year later, the pair announced they were expecting their first child together. Before the Good American founder gave birth to their daughter, True, in 2018, the basketball player was pictured with another woman. Later, he was also spotted kissing Kylie Jenner’s former best friend Jordyn Woods.

Kardashian and Thompson split in February 2019 prior to reconciling amid the coronavirus pandemic in 2020. The couple eventually broke up again in June 2021.

“You know, I’ve been down that road before and I wasn’t one to judge and still not one to judge on how he tends to treat a woman,” Odom said during his latest interview. “I wish it didn’t have to be that woman, but I’m a man so I guess I can understand.”