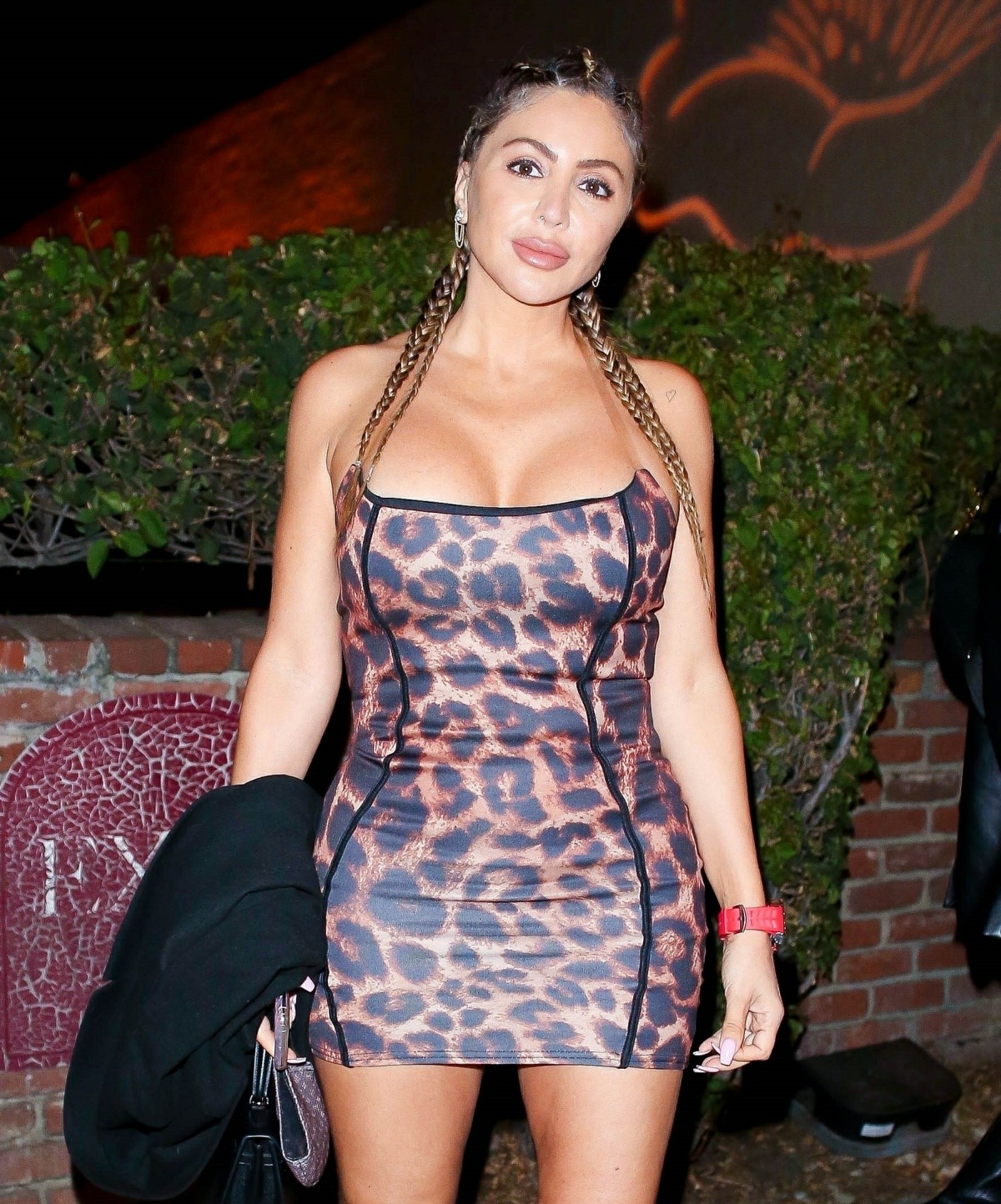 This was the year when I finally understood who Larsa Pippen is. Larsa is the 46-year-old ex-wife of Scottie Pippen and mother to four children, all with Scottie. Most younger people probably know Larsa as Kim Kardashian’s former BFF – Larsa often appeared on Keeping Up with the Kardashians, and she was reportedly close to all of the Kardashian sisters and Kanye West too. Then they had some kind of spectacular (yet lowkey) falling out this year. Larsa later claimed that the Kardashians were mad that she dated Tristan Thompson first (WHAT) and that Kanye used to call her all the time to rant and rave.

Anyway, now Larsa Pippen is in the news this week because there were some photos of her holding hands with a young NBA player named Malik Beasley. Malik is 24 years old. And married.

Yeah, so Larsa and Malik were photographed hand-in-hand, arm-in-arm and apparently his WIFE found out about the affair when the photos came out. Sources told TMZ that Malik’s wife Montana Yao was “blindsided” by the photos and she was expecting Malik to “home in Minnesota for his 24th birthday on Nov. 26 … and she was disappointed when he didn’t make it back.” Malik and Montana have a child together too.

Internet detectives found Malik creeping on Larsa’s Instagram, leaving her comments about wanting to date her weeks ago:

It turns out that Malik’s side chick was also surprised by Malik being photographed with Larsa as well.

I honestly can’t believe Larsa, a woman who is 46 years old and a mother of four, is involved in this kind of messy situation. But wow, Malik seems like a real piece of work too. 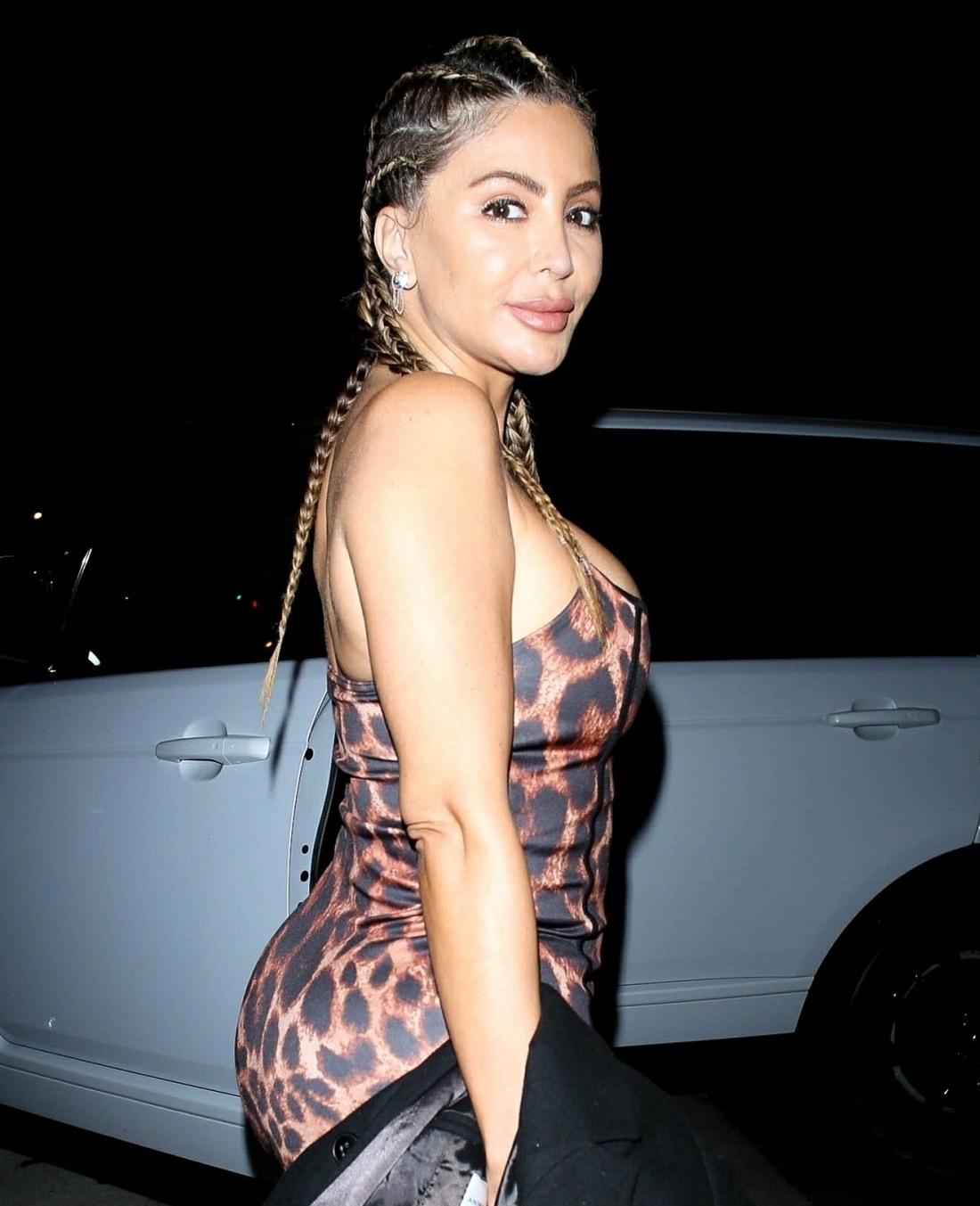