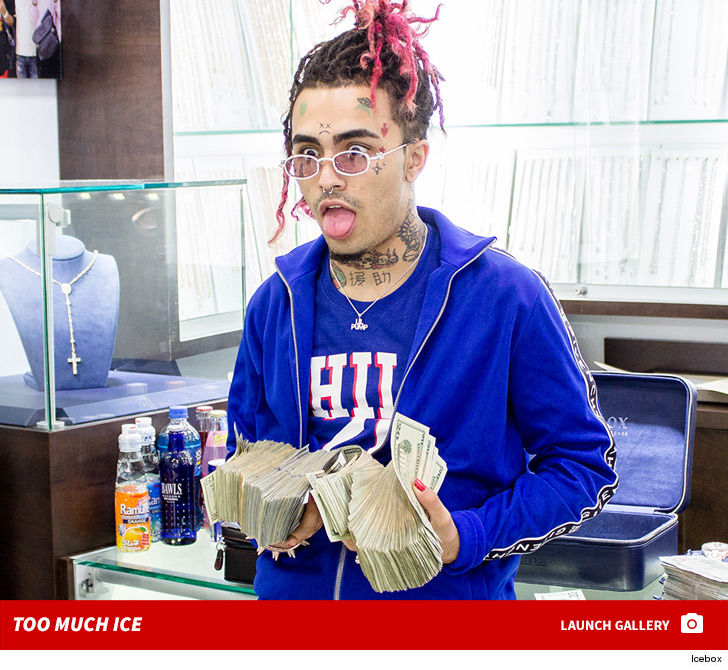 Lil Pump loves throwing his money around … so much so, he had racks of cash falling from the sky while getting iced out at one of his fave jewelers!!! Strip clubs are so passe.

We’re told Pump went on an insane shopping spree at Icebox in Atlanta … racking up a huge tab and making it rain, before literally swimming in the money.

Lil Pump’s tour stopped in ATL last week, on his way down to his Rolling Loud gig, and went to see the famous jeweler. We’re told he had the store all to himself and took full advantage — going WILD!!!

Ya gotta see the video … LP entertained the hell out of himself as he kept throwing money in the air. Seems he and his dough got a little lonely, though, ’cause he called out for some strippers.

Let’s just say things didn’t go as planned, but he still made the most of it. 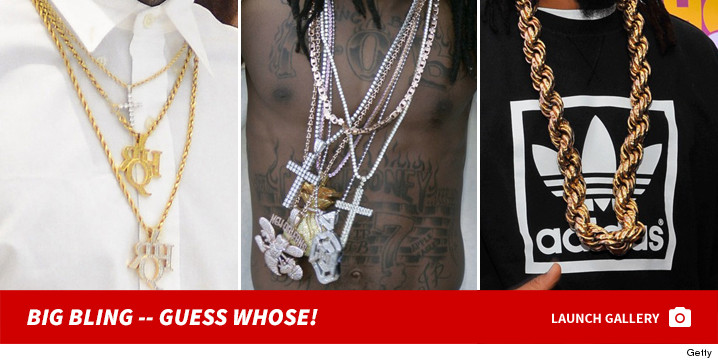