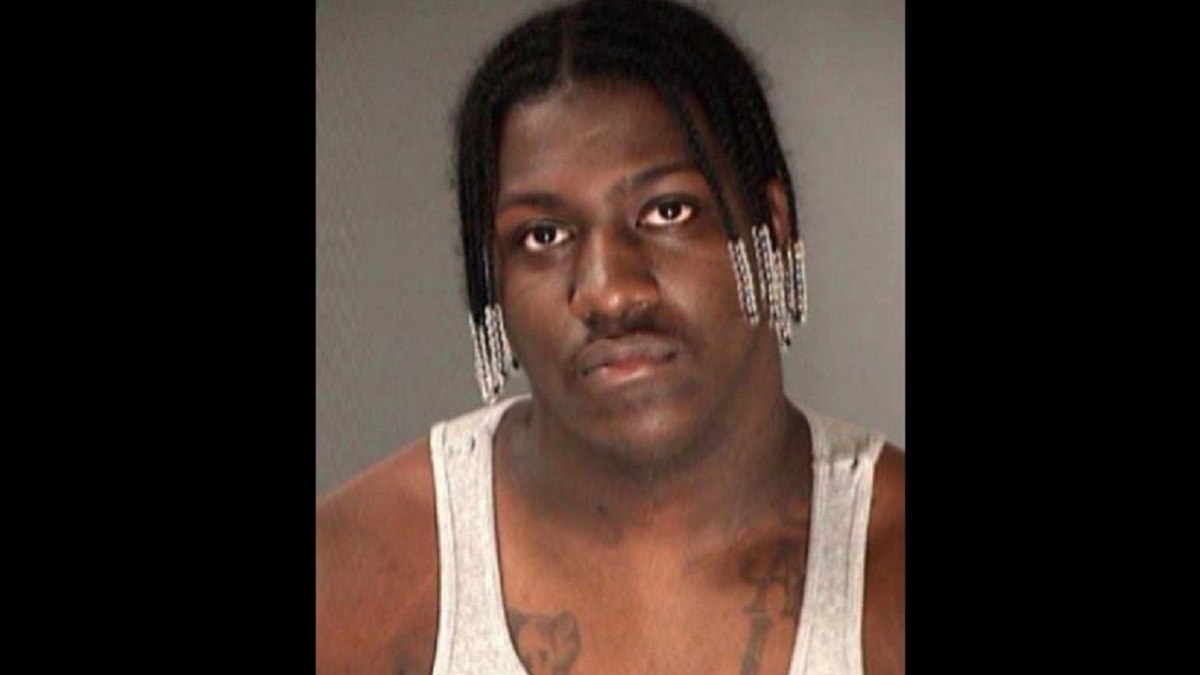 A mugshot of rapper Lil Yachty has surfaced online after police arrested him in Atlanta on September 21 for reckless driving and violating the speed limit.

Police took Lil Yachty, whose real name is Miles McCollum, into custody and booked him in Atlanta City Detention Center after he was spotted driving a white Ferrari on Interstate 75 at more than 150 mph, according to WSB-TV.

A Georgia State Patrol officer, who reportedly spotted him violating the speed limit, chased him and pulled him over near University Avenue.

Police reportedly gave his white Ferarri to a friend after they arrested him, but released him on the same day on a signature bond, according to XXL Mag.

This is not the first time that  Yachty, 23, has been involved in a traffic incident due to speeding and reckless driving.

He reportedly lost control while speeding on a wet road. He escaped with only minor injuries after his Ferrari crashed into the left median concrete wall and the right wall after spinning across seven lanes.

He was booked for excessive speeding and failing to maintain lane and then issued a warning for not having his driver’s license on him at the time of the accident.

The incident comes after the Atlanta rapper performed a socially-distanced drive-in show on August 14 at Chicago’s Lakeshore Drive-In at the Adler Planetarium.

Lil Yachty has since announced he’s no longer in jail

Rapper Lil Yachty took to Instagram yesterday to say that he was no longer in jail after police arrested him for speeding on Monday, September 21.

He uploaded a short video to Instagram that shows him in the driver’s seat of a vehicle. He has thick wads of $20 bills on his lap. He tries to pile them on his shoulder as rap music plays in the background.

He then leans into the camera and shrieks with delight.

Yachty captioned the Instagram video “I’m not in jail.”

I’m not in jail

I’m not in jail

Lil Yachty also talked about the incident on TikTok: “Slow down, kids”

Lil Yachty also talked about the incident in a video posted to TikTok on Monday.

“Well, we’ve come to this. Umh… Yeah, it happened, but.. er.. not today, like… er.. two weeks ago. I don’t know how it happened. God forbid the mugshot comes out… hope it doesn’t. Slow, down kids.”

Lil Yachty is best known for singles such as One Night and Oprah’s Bank Account, a collab with DaBaby, featuring Drake.