In new on-set pictures published by The Daily Mail on Friday, the 32-year-old British actress stepped into Anderson’s famous red Baywatch swimsuit while filming in Malibu, California, and looked shockingly like the real-life bombshell. James was snapped running on the beach and captured Anderson’s iconic look right down to the bleach blond hair, thin eyebrows and brown lipstick.

Fans were shocked earlier this month when the first photos from the eight-episode series were released and showed 38-year-old Stan and James in character as Lee and Anderson for the first time. The two looked unrecognizable, and James shockingly bites Stan’s nipple ring in one black-and-white photo. 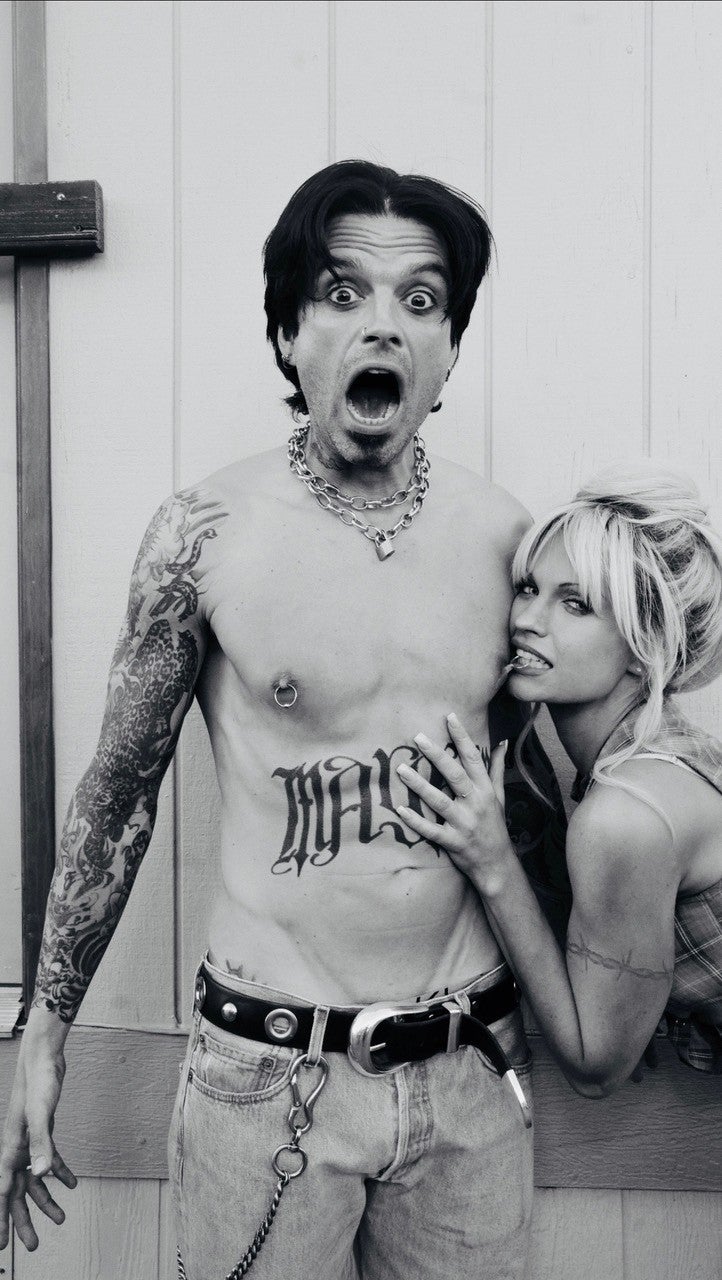