Love Island trolls have taken to Twitter to slam contestant Molly-Mae Hague for being a ‘catfish’ after comparing her Instagram photos to her appearance in the villa. 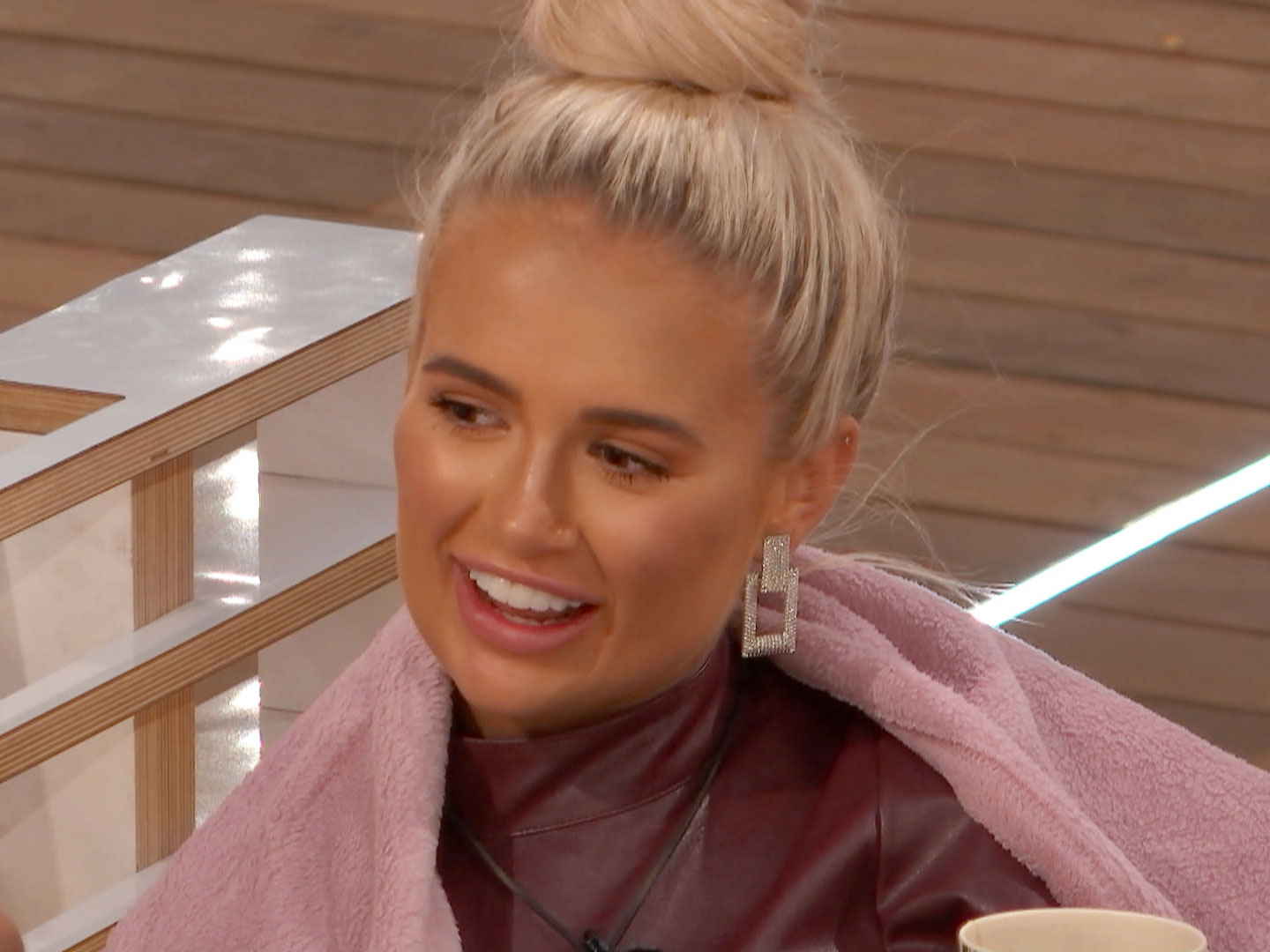 The 20-year-old influencer makes a living from sharing mega glam snaps with hundreds of thousands of followers and regularly shares stunningly posey photos.

When she entered the villa last week, the blonde bombshell described her work to fellow Islander Tommy Fury, saying: ‘I do social media, so influencing and just Instagram.’

But Molly-Mae’s preened pics have lead to many viewers branding her a ‘catfish’, comparing her social media posts to screenshots of the model in the villa.

MORE: Kem Cetinay reveals huge Love Island secret on This Morning: ‘They give you one day off’

One remarked: ‘Molly-Mae is the definition of catfish tbh, really dont see what’s so special about her on here #LoveIsland,’ while another shared two side-by-side photos to highlight the differences between the internet sensation’s looks on Instagram compared to real life.

Another waded in to agree, adding: ‘Sorry Molly-Mae is a catfish. Pree her instagram and then watch her on tv ?.’

Despite the harsh accusations, many supporters quickly came to Molly-Mae’s defence, hitting back at the ‘catfish’ comments.

One fan pointed out that nobody looks great all of the time, Tweeting: ‘Everyone that’s calling Molly-Mae a catfish, who hurt you? She’s UNREAL! Find me a girl that looks fit 24/7 because I tell you something I look like a foot most mornings.’

Similarly, another insisted the drastic difference was down to a bad angle, penning: ‘Molly-Mae is stunning and not a catfish because she’s been caught at a bad angle whilst speaking. Like c’mon who looks perfect 24/7.’