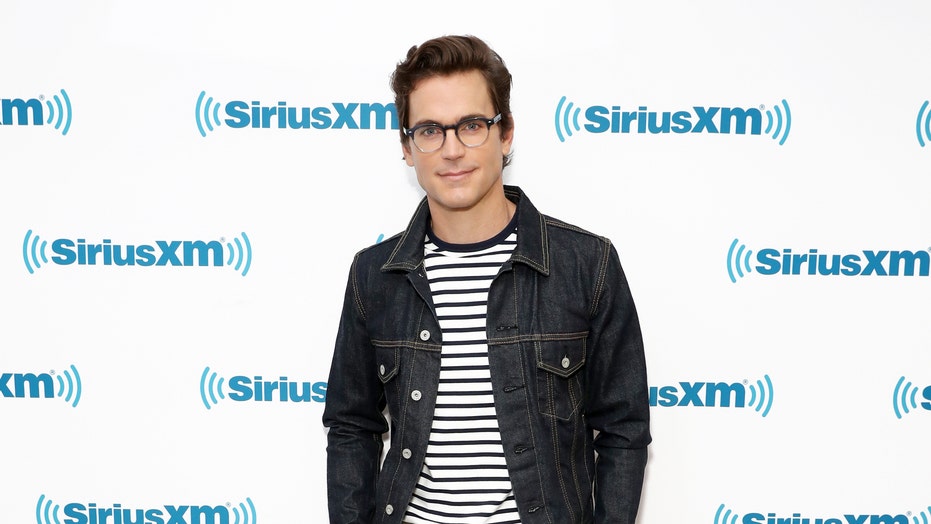 Matt Bomer and his husband, Simon Hall, have three sons together, and the usually private actor just opened up about his family life.

During an appearance on RuPaul's talk show, the "Magic Mike" star spoke about a recent conversation he had with his eldest child, 14-year-old Kit.

RuPaul asked the 41-year-old what would happen if his kids were to come out as straight to his gay parents.

“Our oldest came out to us as straight. He’s 14. He said, ‘I love and respect that you guys are who you are. I’m straight, that’s how I identify.’ And it was a big, nice, sweet moment,” Bomer revealed.

Bomer said about his 11-year-old twins, Henry and Walker, that "we would be there with open arms" no matter what sexual orientation they are.

Bomer was very private about his sexuality but came out publicly in 2012 while accepting a humanitarian award. He thanked "my beautiful family: Simon, Kit, Walker, Henry."

“Thank you for teaching me what unconditional love is. You will always be my proudest accomplishment," he said.

Bomer and Hall got married in 2011 but didn't confirm the wedding until 2014.

"Only our nearest and dearest," he said to Interview magazine. "There’s a security, a validity of knowing that it’s legal. It’s hard to put into words. It’s just a feeling, I guess — something about saying vows in front the people around you who love and support you. I think it was good for our family."