MORE: Harry & Meghan episode one: all the best bits

Appearing on Talk TV with Piers Morgan, the sibling duo described the first volume as “hurtful” towards the family and “a little bit disturbing“.

Samantha and Thomas Markle Jr. took issue with Prince Harry’s bold claims regarding Meghan’s father, Thomas. In episode three, the Duke said that he blamed himself for Meghan’s rift with her father because “if Meg wasn’t with me then her dad would still be her dad”.

DISCOVER NEXT: Meghan Markle and Prince Harry’s relationship timeline: from their first date to baby Lilibet

He went on to say: “She had a father before this, and now she doesn’t have a father. And I shouldered that.”

In response to Harry’s statement, Thomas Markle Jr. said: “I think it’s horrible. The documentary is so far off on so many different levels, it’s really a little bit disturbing. 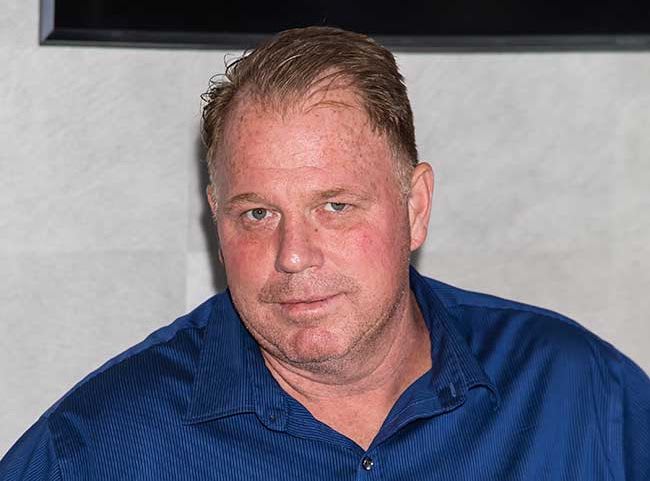 “She just basically brushed the entire family under the carpet like we don’t exist, and then lied about not having a family”.

Elsewhere in the interview, Samantha accused Meghan of being dishonest. Reflecting on her rocky relationship with her daughter, Ashleigh, Samantha claimed that Meghan lied to her daughter. 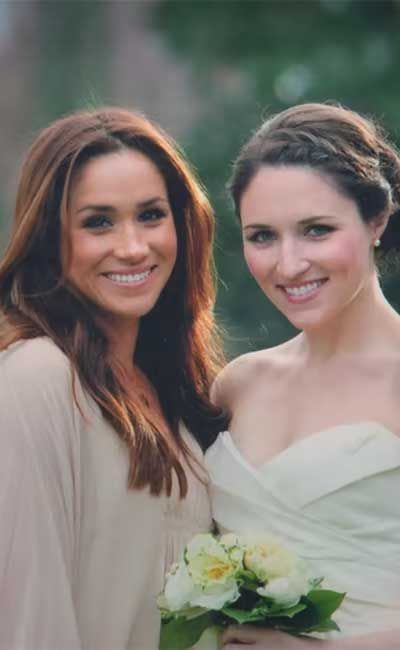 Ashleigh was raised by her grandparents

“Ashleigh was lied to and my sister in fact was the one reportedly who told Ashleigh she couldn’t go to the wedding,” Samantha revealed.

“So I felt like she was manipulating my daughter, and that’s really sad because my daughter seemingly was holding a grudge and feeling like I was the reason she couldn’t come to the wedding.” 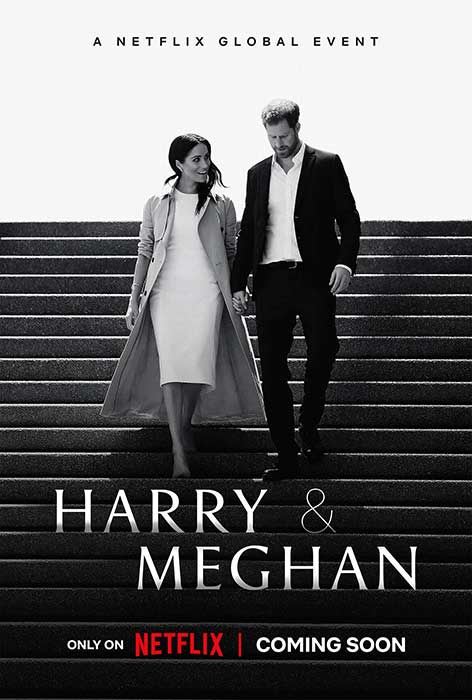 The news comes after Netflix dropped the first three episodes on Thursday. The six-part docu-series has been split into two volumes, with volume II set to grace our screens on Thursday 15 December.

Netflix said the show “explores the clandestine days of their early courtship and the challenges that led to them feeling forced to step back from their full-time roles in the institution.”