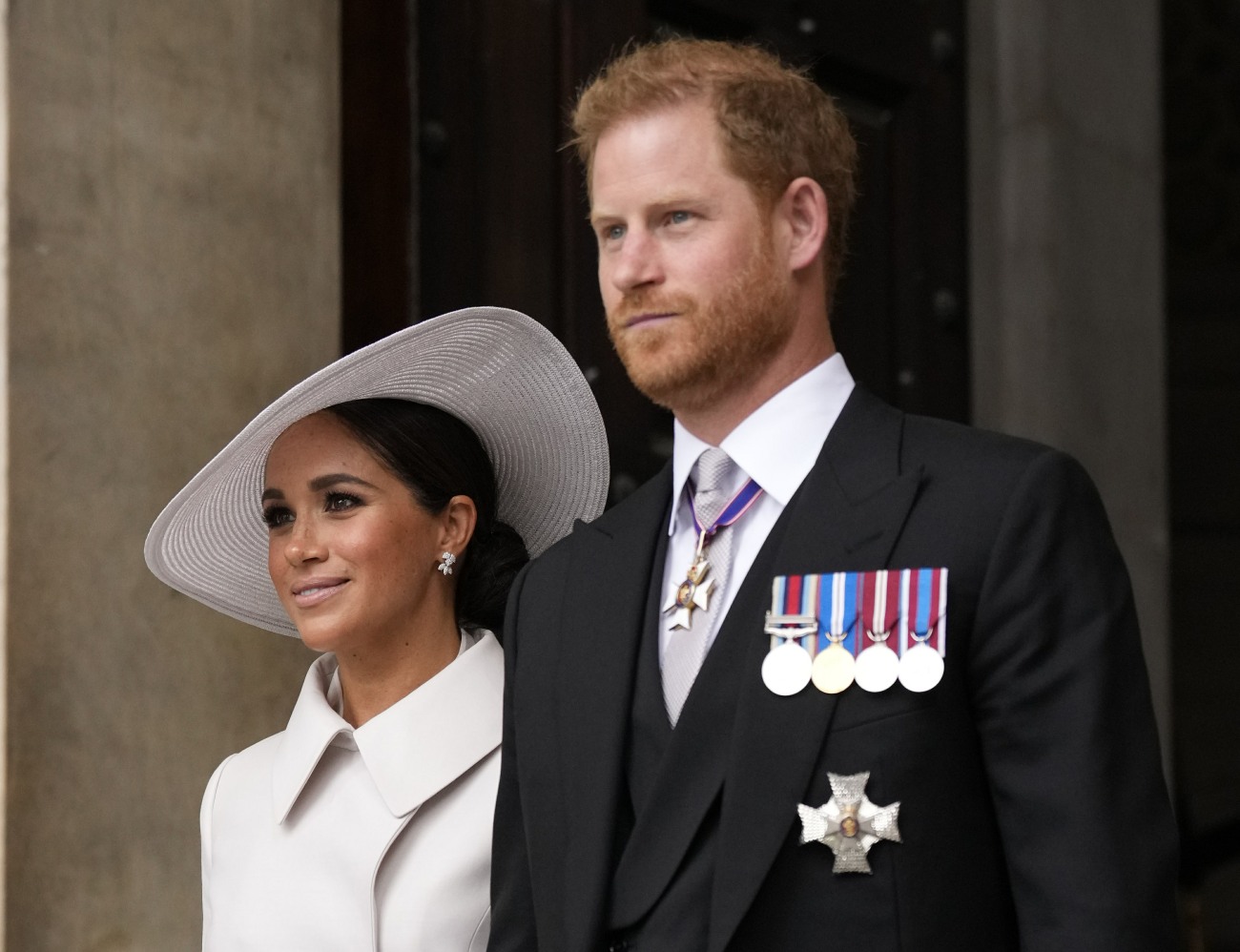 The Crown Season 5 is loosely scheduled to be released in November. Believe me when I say that you will know when Netflix releases a firm release schedule, because the British monarchy will be doing the absolute most to “push back” on the season, just like they did with Season 4. Clarence House – meaning Prince Charles and Camilla – absolutely hates that new generations are being introduced to how horribly he treated Princess Diana. Well, now the Windsors will have even more to worry about this fall, as sources tell Page Six that Netflix really wants to release the Duke and Duchess of Sussex’s docu-series as a perfect “chaser” to The Crown.

Netflix is determined to stream Prince Harry and Meghan Markle’s docuseries by the end of the year — and wants to tie it in with “The Crown,” according to multiple sources.

“There is a lot to organize and a lot of things at play here. Netflix wants to make sure they get in there and don’t get scooped” by Harry’s memoir, which is also due in the fall, a source said.

As Netflix prepared to make its earnings report public Tuesday, Page Six is told that company chiefs are keen to stream the show that the Duke and Duchess of Sussex have been working on for more than a year after signing a reported $20 million deal with Netflix back in 2021. They reportedly hope to show it shortly after the fifth season of “The Crown’” airs in November.

Neither Netflix nor representatives for the Sussexes returned calls for comment.

As Page Six has already reported, however, the couple is believed to want the series to launch next year. Harry’s hotly anticipated memoir is also due out in the fall — but at the moment, it’s set to be published before “The Crown” streams.

I think it’s really interesting that Harry, Meghan, Penguin Random House and Netflix all seem pretty squirrelly about what is getting released and when. We truly don’t know when Harry’s memoir will come out and Netflix is being incredibly vague about this docuseries, more vague than they are about nearly every other project. It struck me that Harry and Meghan learned a lot from the sh-t that went down in the weeks before the Oprah interview aired last year. They learned that the British monarchy is not “above” a really obvious wall-to-wall oppo-dump and coordinated character assassination. Meghan and Harry have possibly convinced Penguin Random House and Netflix of the wisdom of Beyonce-style surprise-releases. Something to keep your eye on, I guess.

Meanwhile, the Sun claims that Netflix is trying to convince Peter Morgan to extend The Crown beyond 2002/2005. I guess Morgan had been talked into extending Season 6 past the death of the Queen Mum (in 2002) and up to Charles’s wedding to Camilla in 2005. Now Netflix wants to leave the possibility open of doing a Season 7 or something, I have no idea. 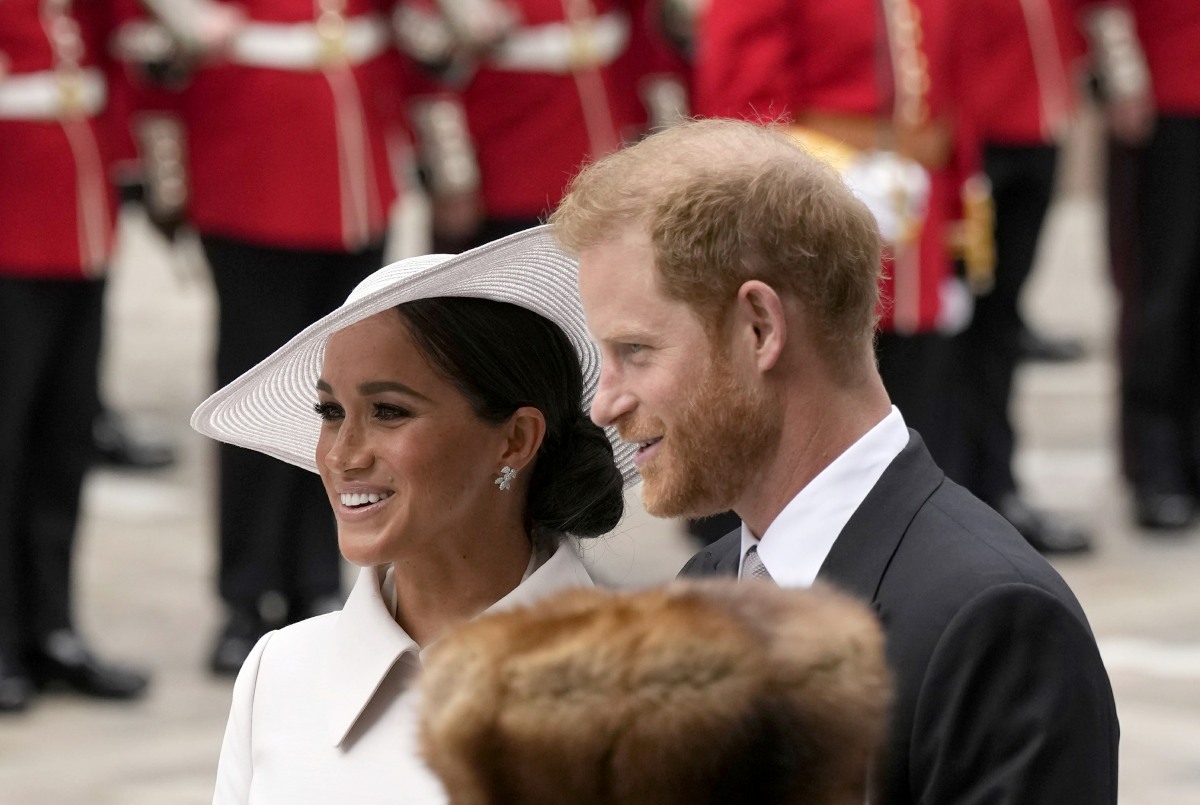 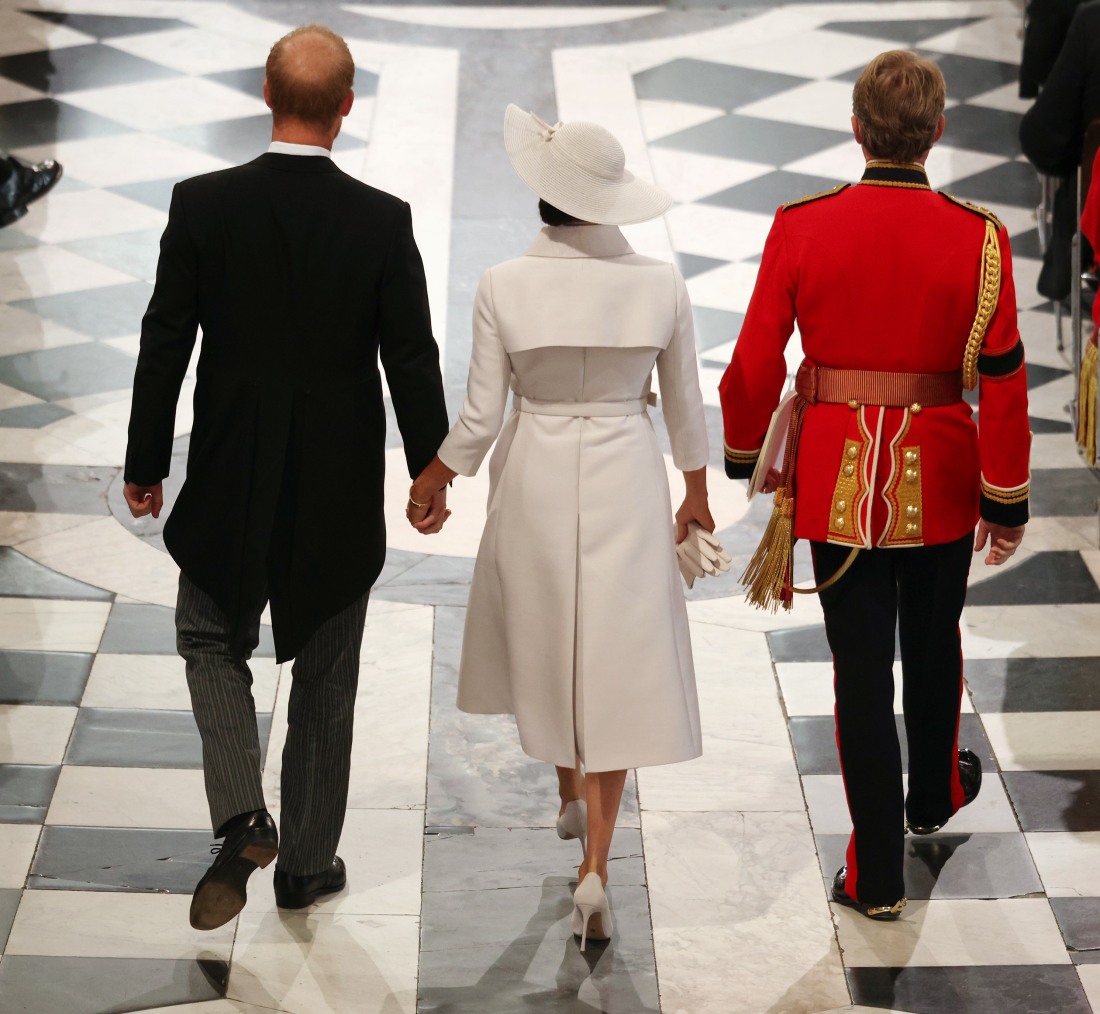