Alan Fletcher, 65, is a favourite on Neighbours and is one of the longest-running actors on the soap. The Doctor Karl Kennedy star has spoken to Express.co.uk about what he will miss about the show now it’s no longer being made.

We will never see each other!

Neighbours premieres its final episode this evening after 37 years, due to Channel 5 axing the show.

Filming ended in June and Express.co.uk caught up with Alan to ask him what he would miss the most on set.

He said: “Working relationships I think more than anything.

“I mean, besides Jackie Woodburn of course she’s the best, most dearest friend and we have loved working together. 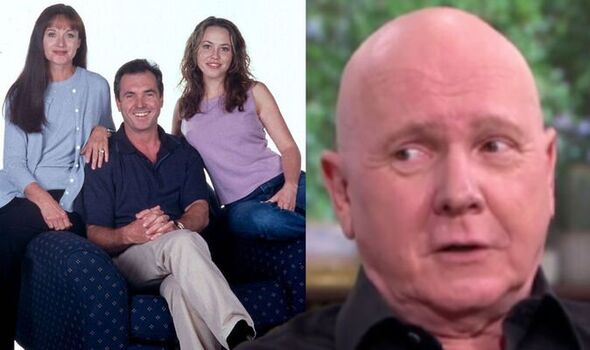 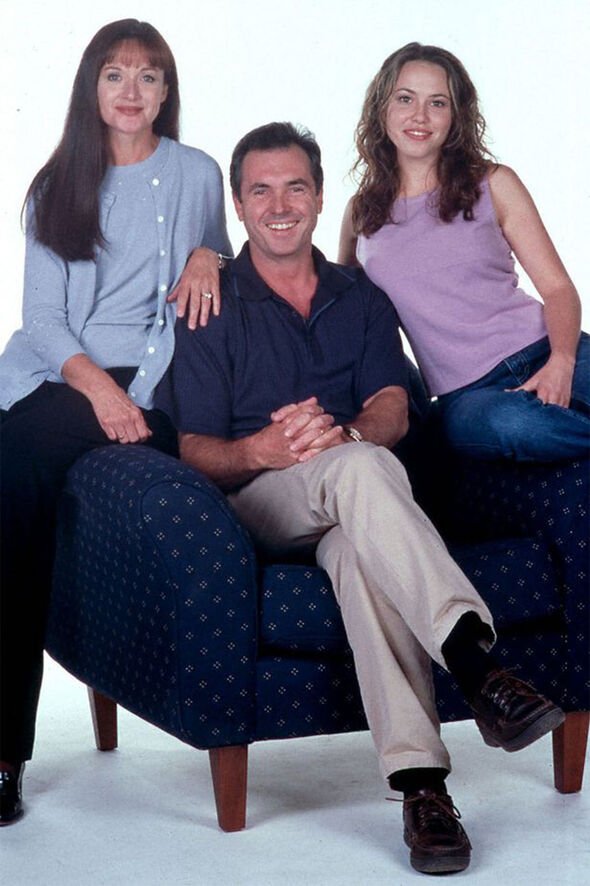 “We have such a great onscreen and offscreen relationship.

“But the friendships, the laughter. The crew and that cast were one big family, we just laughed all day and we all looked out for each other.”

He continued: “We will stay in contact but it will never be the same.

“We will never see each other anywhere near as much as we used to.” 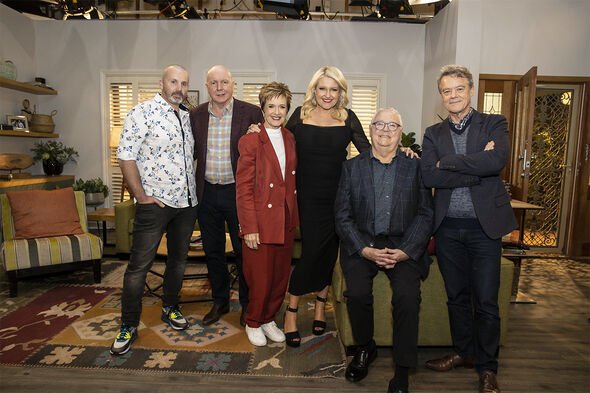 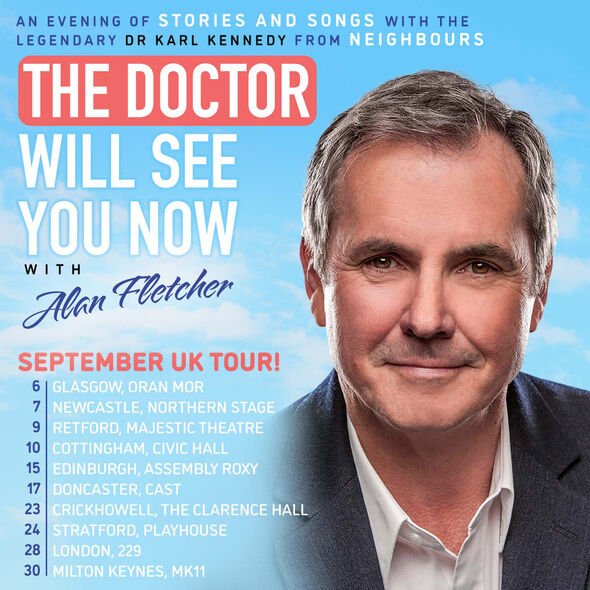 Alan also shared an insight of what to expect on this evenings final episode.

He remarked: “There’s so many characters that are coming back from the past.

“Even for those who stopped watching the show, it’s a wonderful opportunity for them to come back from an astounding point of view because they will see the characters they remember.”

Having played Doctor Karl for over 27 years, Express.co.uk asked the actor if he will feel a void in his life as the show discontinues.

He replied: “Well, the interesting thing was I didn’t actually work on Neighbours for more than 32 weeks of the year anyway, I was busy doing other things.

“But with Neighbours finishing I will be doing the Doctor Karl tour in the UK and probably doing it again in 2023.

“Besides that, I will also be playing a lot of music and doing a lot of festivals. So I reckon this year is going to be pretty busy for me!”

For his latest single, Alan teamed up with former Neighbours co-star Alyce Platt in their brand new duet, Sorry Is The Word.

Speaking about the single, he said: “Like a lot of songs, ‘Sorry Is The Word’ came from my own life experience.

“I have learnt over time that pride and an inability to accept blame and apologise is responsible for so much heartache and missed opportunities.”

Tickets for all shows are available from https://alanfletcher.net/.