Ready to get back to her normal routine. Olivia Jade Giannulli is looking forward to reclaiming her life as an influencer amid her parents Lori Loughlin and Mossimo Giannulli’s alleged involvement in the nationwide college admissions scam.

“Olivia has been emotional in the midst of all of this and definitely wants to make a comeback and still wants to be a beauty influencer,” a source tells Us Weekly. “She understands she needs to hide out for now and lay low, but she’s anxious to be back in the spotlight again and thinks that over time she’ll be able to come back.” 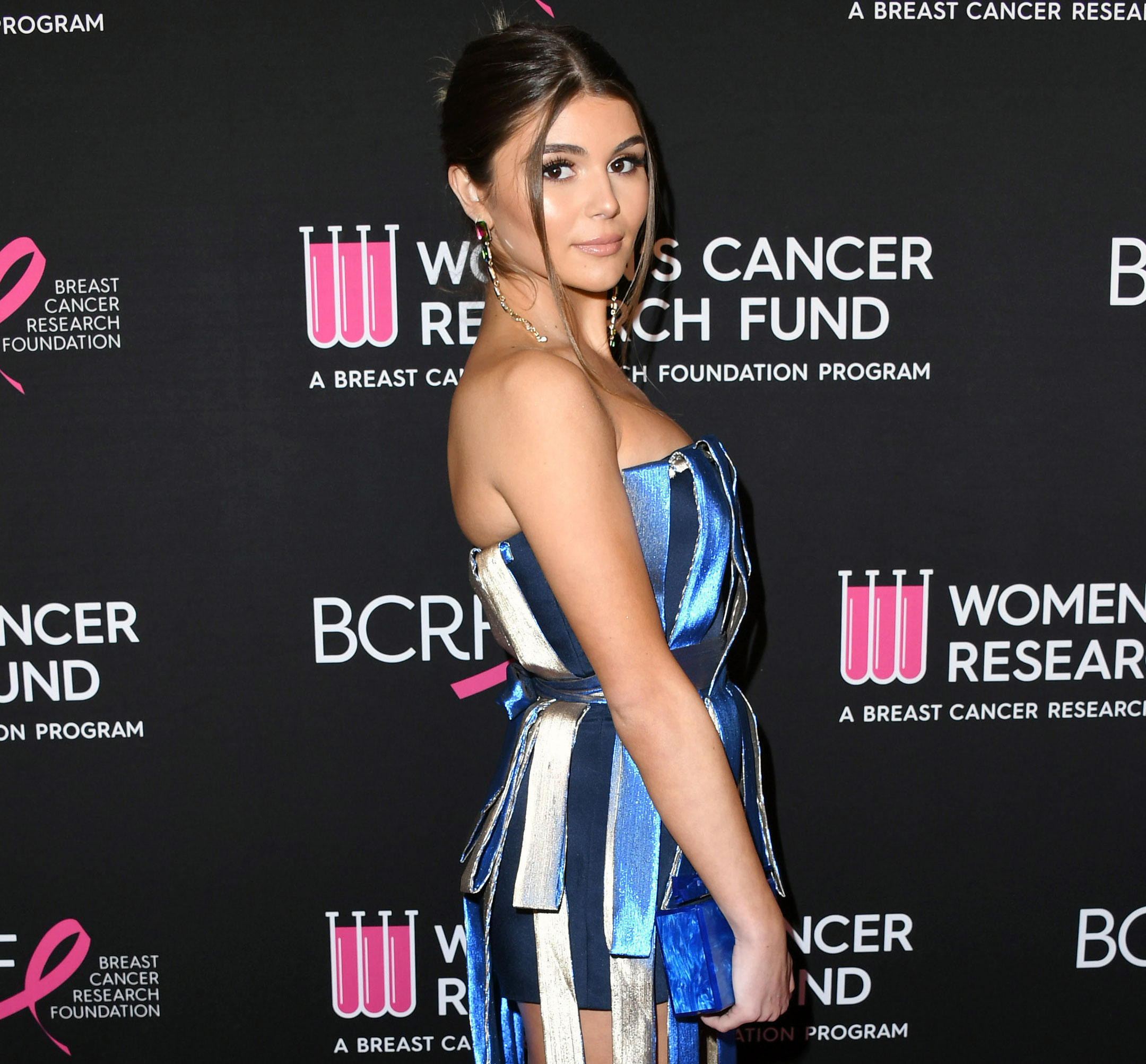 Shortly after the Full House alum, 54, and the fashion designer, 55, were named and charged in March for reportedly paying “bribes totaling $500,000″ in order to get Olivia, 19, and Bella, 20, “designated as recruits to the USC crew team” despite them never playing the sport, many of Olivia’s career ties were cut, including her work with Sephora.

“After careful review of recent developments, we have made the decision to end the Sephora Collection partnership with Olivia Jade, effective immediately,” a spokesperson for the beauty company told Us in a statement at the time.

Loughlin, for her part, was dropped by the Hallmark Channel around the same time. “We are saddened by the recent news surrounding the college admissions allegations,” the network told Us in a statement. “We are no longer working with Lori Loughlin and have stopped development of all productions that air on the Crown Media Family Network channels involving Lori Loughlin including Garage Sale Mysteries, an independent third party production.”

Though at first Olivia was angry with her mom and dad, an insider told Us earlier this month that she “has been very supportive of her parents,” adding, “she now knows that this is very serious and has been calling her mom and dad every day to check in and see what is the latest with the upcoming court dates.”

Loughlin and her husband of more than 20 years pleaded not guilty to fraud and money laundering conspiracy charges during their court appearance last month. However, Los Angeles-based lawyer Neama Rahmani told Us that the actress and Mossimo “could spend years, if not decades, behind bars,” and face at least $250,000 in fines if found guilty.