Strictly Come Dancing professional Oti Mabuse, 29, oozed sex appeal as she showcased her beauty in two sultry snaps in view of her 398,000 Instagram followers today. In one picture, she put on a busty display which drew attention to her cleavage in a red velvet dress.

Adding to her glamorous look, she styled her hair in loose curls and wore carefully contoured make-up.

The dancer appeared in high spirits as she was seen smiling for the camera.

She captioned the picture: “#otisquad putting a big smile on my face. Excited for @greatestdancer.”

Many of her fans flocked to her post to comment, with one writing: “Oh my goodness Oti just stunning as usual.” 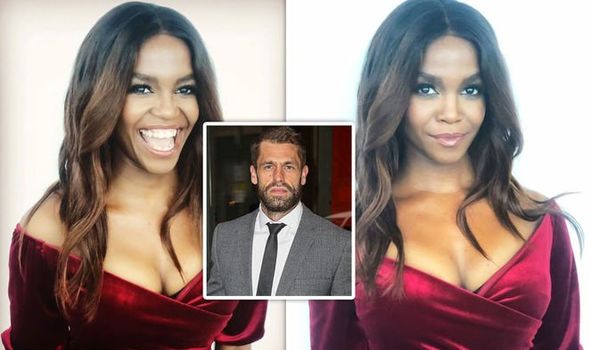 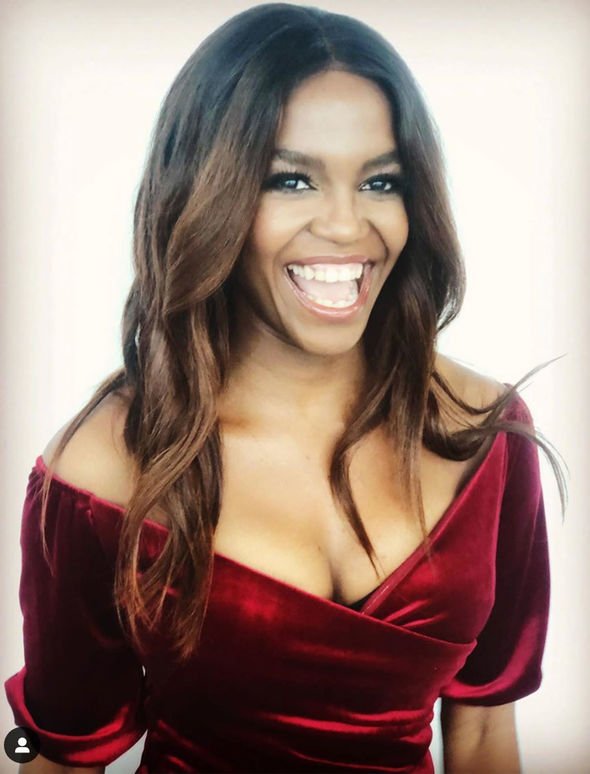 A third penned: “That smile makes me smile. Gorgeous person!”

This time, she pouted to the camera while commanding attention in her figure-hugging dress. 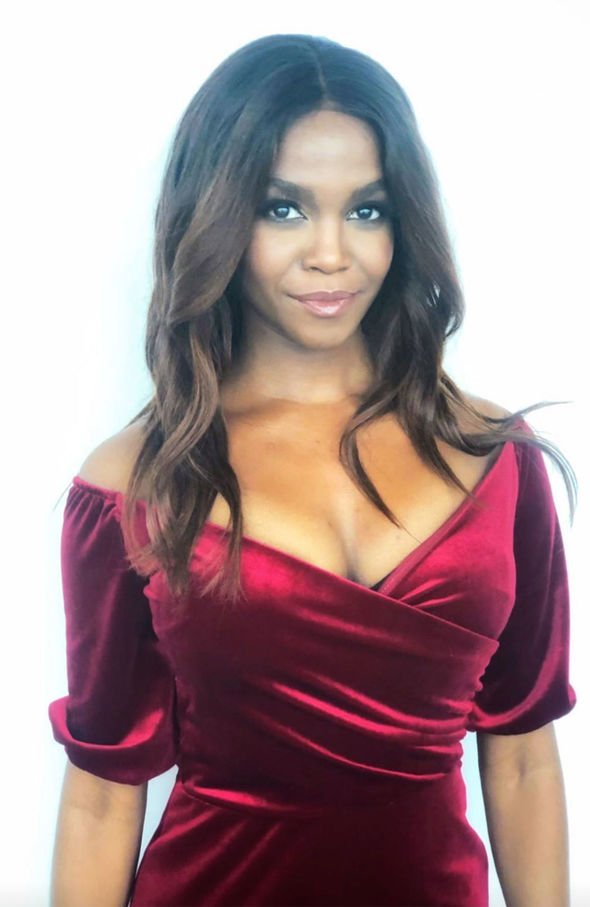 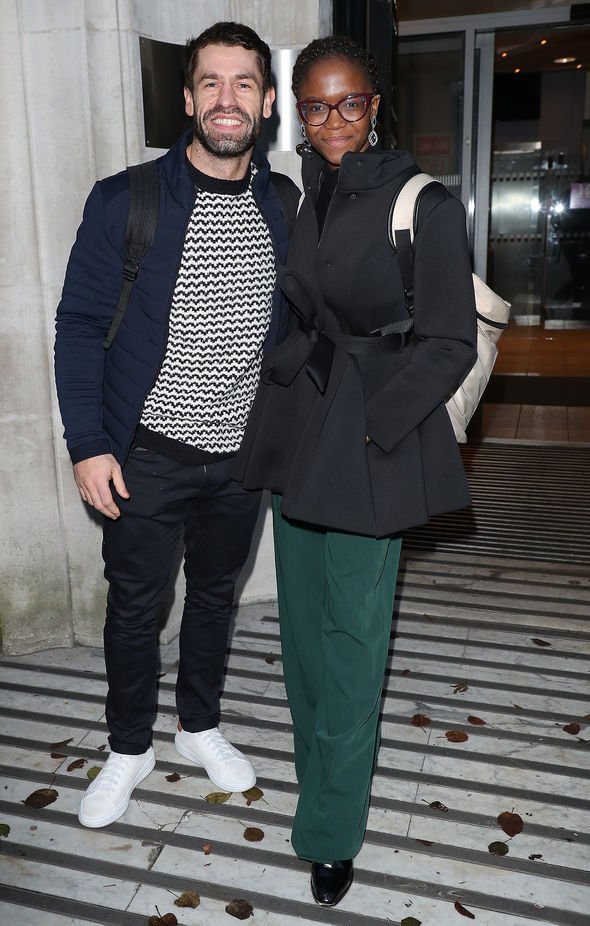 Oti’s plunging display comes just days after she was pictured enjoying time with Kelvin at a hotel last weekend.

The dancing duo, who won Strictly Come Dancing together last year, were seen on a night out at London’s Sanctum Soho Hotel in the early hours.

According to a source, the dancing duo enjoyed a few drinks in the bar and went home afterwards.

The source told the Daily Star: “It was perfectly innocent…they wanted to have a few more drinks and the bar was still serving. There were other people, such as Bradley Wiggins, in the bar. They are just friends.”

After their night out, Kelvin’s wife Liz was pictured without her wedding ring on after reportedly unfollowing him on social media.

A source also told The Mirror, she “felt like a fool” after seeing the pictures.

They said: “She was not worried about anything going on between them it was the fact that she was at home doing all the motherly things and here he was out gallivanting.

“It all got a bit too much when she saw the pictures.

“She has been at home looking after the kids while he has been away on tour having a good time.”

The source went on to say that Liz unfollowed Kelvin on Instagram but admitted to “feeling a bit silly” about doing that now.

“She feels a bit silly now but to be honest he shouldn’t have put her in that situation where she had all her friends ringing her yesterday morning asking if she was OK.

“She hated being put in that position and felt like a fool.”

Kelvin’s wife Liz spoke out about why she wasn’t wearing her wedding ring on Instagram.

She wrote: “That ring is heavy, it only comes out on special occasions.

“Oh and it was a fake tan day #Nodramahere.”

Oti has also since been pictured out with her husband Marius Iepure, who she married in 2013.