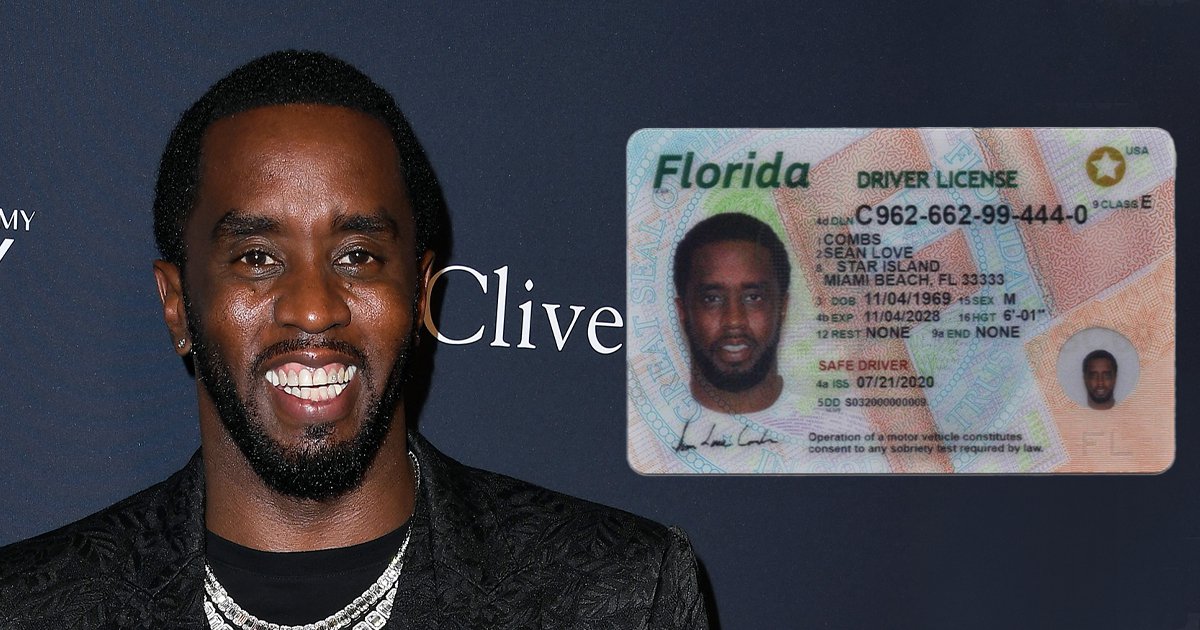 P Diddy has changed his name once again, and this time it’s legal.

Sean John Combs will now be known as Sean Love Combs, and he’s shared a picture of his new driver’s license to prove it.

The founder of Ciroc vodka couldn’t contain his excitement as he took to Instagram on Monday to update fans about his middle name swap as he wrote: ‘Look what I just got in the mail today… [black heart, shooting star, stars, and lightning bolt emojis]

In fact, the 51-year-old was so excited about it all that he didn’t seem to worry about the fact he revealed private details such as his signature, Florida address and his driver’s license number.

Diddy – who has changed his Twitter and Instagram name to Love – also shared a photo of himself writing in a notebook with the progression of his aliases which went Puffy, Puff Daddy, P. Diddy, Diddy, and lastly Love. 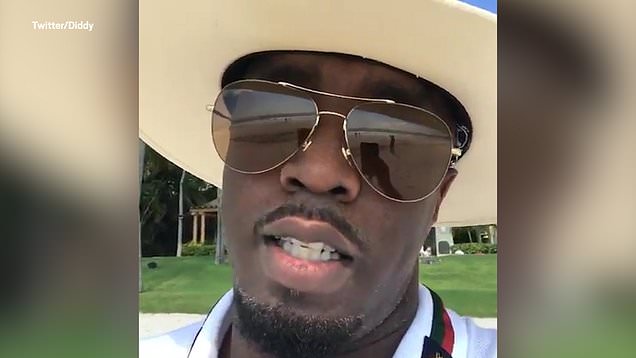 The I’ll Be Missing You hitmaker went back to being Sean John a year later and even launched a successful clothing line with the name.

For about a week in 2011 when he went by Swag before going back to Diddy and then rebranding as Brother Love in 2017.

Then it was just Love and now he is Sean Love Combs. We can’t wait to see how long this name lasts before he decides to switch things up once again.