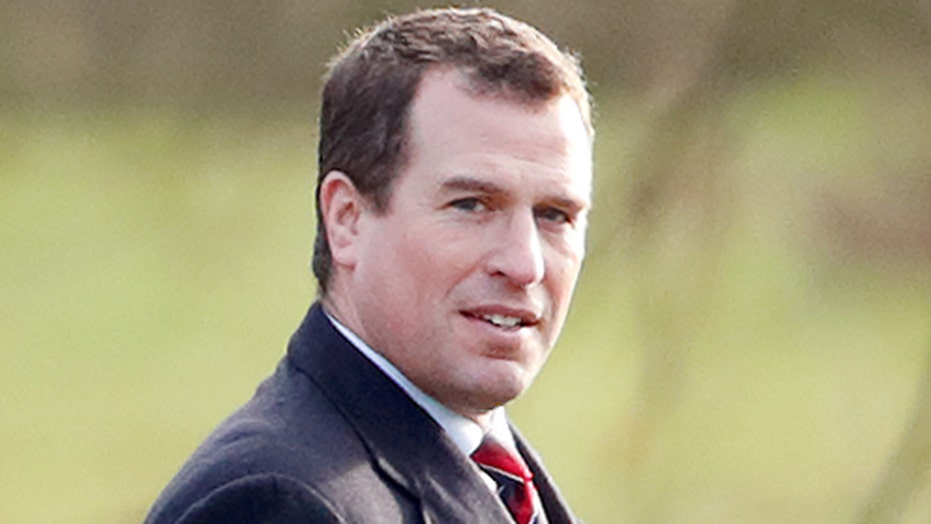 The UK Sun reported that Phillips, the 43-year-old son of Princess Anne, had the cops called on him by annoyed neighbors.

Phillips is supposed to be living at his mother’s home, the Gatcombe Park estate in Gloucestershire, England, which is still under a “stay at home” order because of the pandemic. Scotland is only allowing “essential travel.”

“At around 6:40 p.m. on Friday, police received a report of a potential breach of coronavirus regulations at a property in St Cyrus,” a spokesperson for Scotland police told the outlet. “Officers attended, spoke to the occupants and found no breaches of ­legislation.” 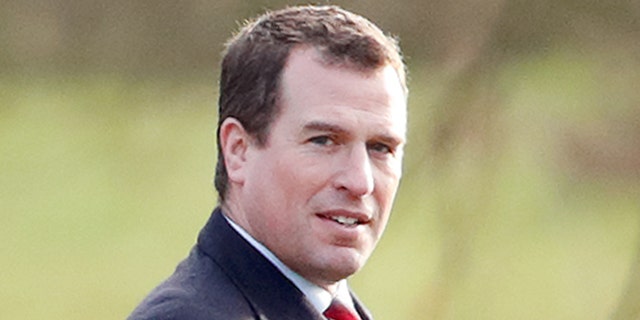 Peter Phillips was caught traveling to Scotland last week even though England is under a stay-at-home order.
(Max Mumby/Indigo/Getty Images)

A spokesman for Phillips told The Sun said he was traveling out of the country with his company, XL Medical, which provides rapid COVID-19 tests.

“We do not comment on ­details or circumstances of Mr. Phillips’ accommodation when traveling on ­business,” the rep added.

The woman, who owns the home in Scotland, is reportedly a friend of Phillips’ sister Zara Tindall and a former classmate.

Back in February 2020, Phillips, who is 17th in line for the throne, announced he was divorcing from his wife, Autumn, after being separated for a year. They share two daughters: Savannah, 10, and Isla, 9.