Kelly Holmes, 52, once hinted at her love life in a brief moment of candour. The Olympic runner was talking about rumours which surfaced years ago and suggested she was in a relationship with a female runner, before recently coming out as gay earlier this week.

Dame Kelly was asked in a 2019 interview about whether she had a partner who helped her through her mother’s death.

She insisted, however, she didn’t want to have to go round with “signs on her head” about her sexuality.

When asked if she had a special someone to help her deal with grief, the runner said: “I’m not answering that.” 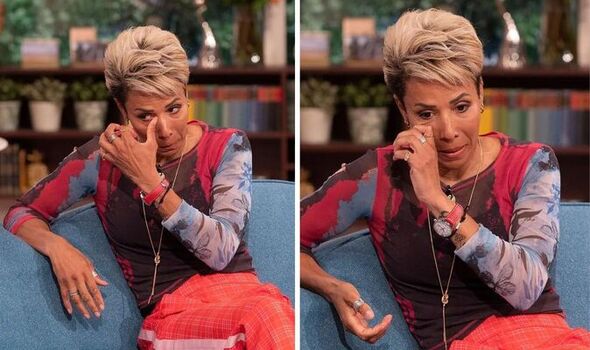 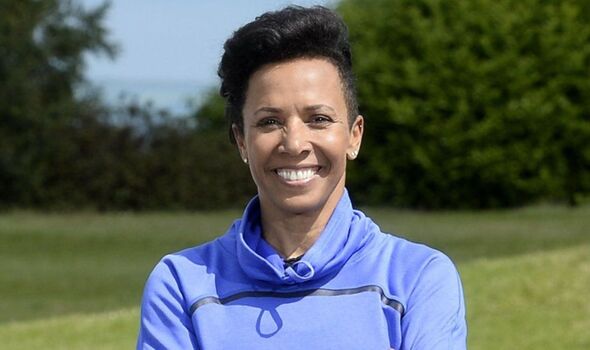 “I don’t have to go around with signs on my head. I’ve had partners like everybody else.

At the time, she said she had a partner in the unearthed interview with The Guardian.

It comes after Dame Kelly broke a 34-year silence to come out as gay. 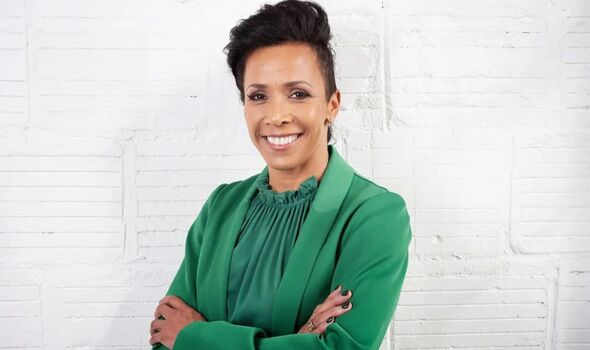 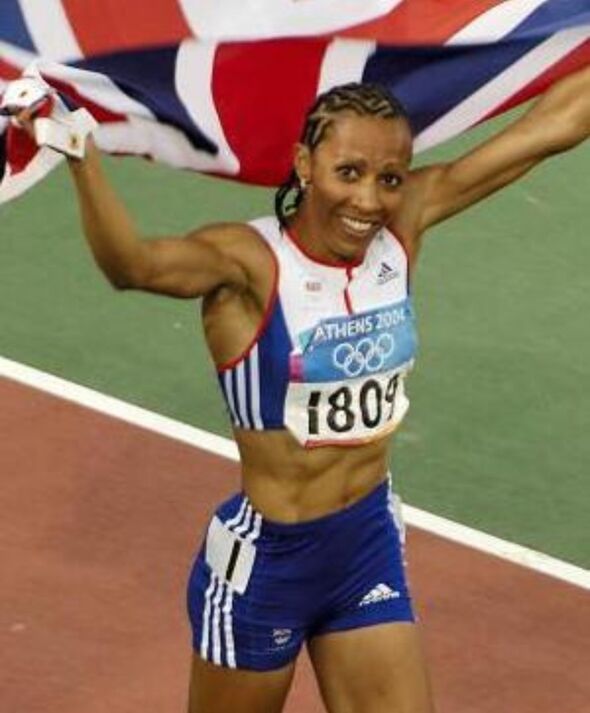 She turned to the Sunday Mirror to come out at the age of 52, during Pride month.

Kelly confessed: “There have been lots of dark times where I wished I could scream that I am gay.

The sports star added: “I needed to do this now, for me.

“It was my decision. I’m nervous about saying it. I feel like I’m going to explode with excitement.”

She went on to say she sometimes “cries with relief”.

The star was formerly a member of the British Army, and still says she lives with the retrospective fear of what would have happened if she had come out.

She explained to the publication that her family and friends have known about her sexuality for years.

Despite being minimal on details, Kelly explained that her partner is the only one she’s had that she hasn’t introduced as “just a friend”.

The sportswoman added that she the stigma of homosexuality was particularly bad when she was growing up due to the AIDS epidemic.

Things changed, says the star, after she joined the Women’s Royal Army Corps in 1988, a month before her 18th birthday.

A fellow female soldier kissed her at the bathroom block and Kelly explained she “realised I must be gay then, because it felt good.”

Kelly wrote to her stepdad – whom she has always thought of as her father after her real dad walked out when she was a baby – to explain what had happened.

She said her stepfather accepted her for who she was “straight away”.