BBC Breakfast presenter Steph McGovern, 37, is expecting her first child with her partner, whose identity is unknown.

The host, who is seven months pregnant, has been keeping keeping her fans up to date with her progress since announcing the news back in July. .

Yesterday, she told fans she had received help with her belongings while boarding a train.

Steph took to Twitter to praise railway staff in view of her 377,000 followers.

Thanks so much to the lovely @LNER staff at York station

She wrote: “Aww thanks so much to the lovely @LNER staff at York station who just helped me on the train with my bags #babyonboard.”

London North Eastern Railway replied to Steph, commenting: “I hope you both have a magical journey!”

Many of her social media fans also flocked to her page to comment.

One user wrote: “People are so friendly up North!”

“@LNER staff are the best,” a second commented.

Elsewhere last week, Steph McGovern seemed surprise by a board she discovered at a pub. 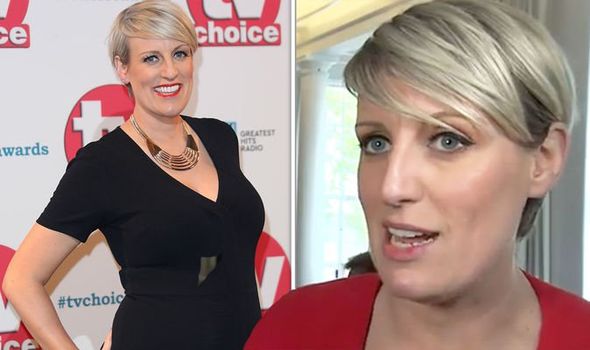 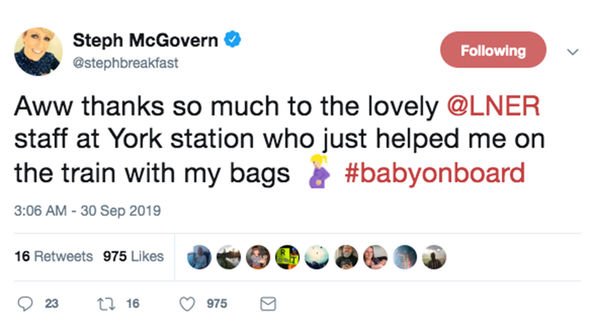 Steph shared a picture of the board emblazoned with various celebrity names who are welcome in the pub for free drinks.

The mother-to-be shared the sign with the caption: “As soon as this baby is out… guess where I’m going. Thank you Sherlock’s on Baker Street! #UTB.”(sic)

Steph’s first child is expected to be born in November.

The Watchdog star addressed claims she is pregnant back in July.

She wrote: “I see my news is out! Yep, I am no longer with pot belly… I am now with child #babyonboard.” 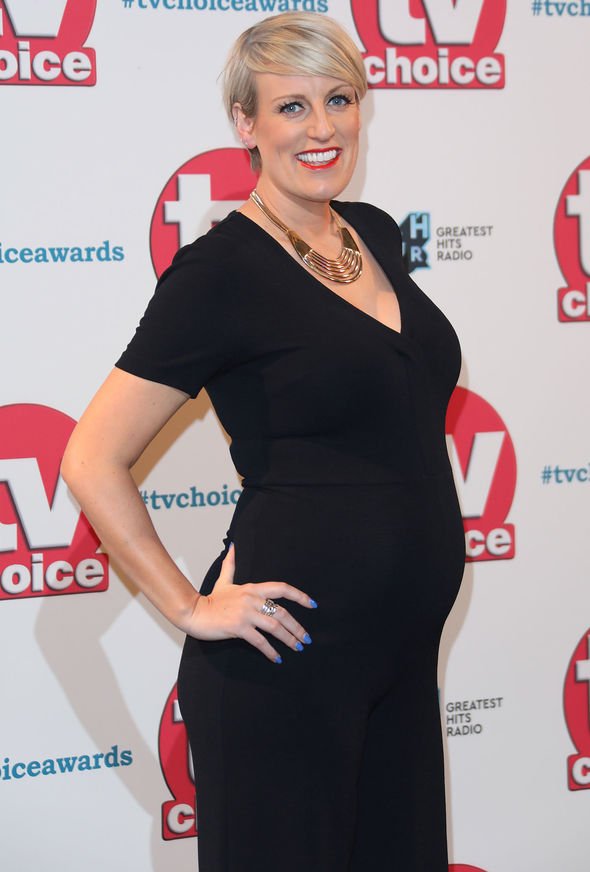 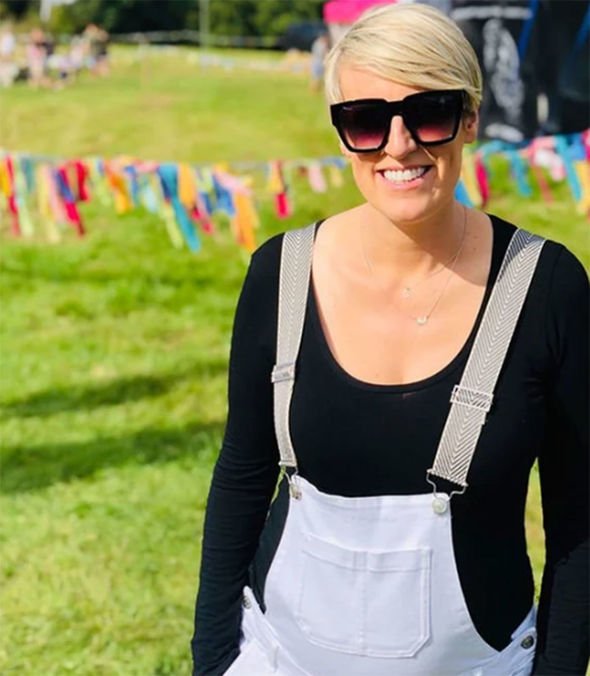 Days later, Steph revealed she had a “rough start” to her pregnancy.

Her co-star Jon Kay asked how she had been, to which she replied: “I’m good thank you, bit of a rough start but I’m alright now thank you.”

Elaborating, Steph reflected on a time she almost threw up over her co-star Charlie Stayt.

“Charlie nearly got watermelon over him one morning,” she laughed.

BBC Breakfast star airs weekdays from 6am on BBC One.