Teen Mom 2 star Leah Messer is officially off the market! The reality TV icon took to Instagram on September 12 to share a series of snaps, confirming her new romance with Jaylan Mobley. Fans first began to speculate that she could be in a relationship with the 25-year-old U.S. Army officer after she posted a photo of herself getting a steamy kiss from her new beau.

Now, she’s opened up in an interview about her new love. “We met through a project Jaylan did with ESPN and the Army that was filmed and captured by one of my PA’s in September 2020,” she told ET Online. “In growing my network, I followed Jaylan, and in February of this year, we connected through DMs and he asked me on a date. On our first date, he picked me up took me to a lovely dinner at Bricks & Barrels in Charleston, West Virginia, and then we went to the Wiz Khalifa concert at the WV Power Park. It was amazing.”

Leah continued, “We officially became exclusive during our trip to Costa Rica, when Jaylan asked me to be his girlfriend over a sunset dinner, it was perfect. This makes nearly a month, but we are excited to see what the future holds.” She also told the outlet that she “swore he wasn’t real” because he was so perfect. “When Jaylan started checking all the boxes and characteristics that I had been looking for in a partner, I won’t even lie, I was taken aback.”

“He’s so compassionate, caring, patient, kind, thoughtful, has a great sense of humor, is adventurous, and loves kids. I swore he wasn’t real.” As fans would know, Leah’s daughters have been pressuring her to date again, following her split from ex-husband Jeremy Calvert. “You do need to go on a date. You need to actually find someone nice,” Aleeah told her on a recent Teen Mom episode. 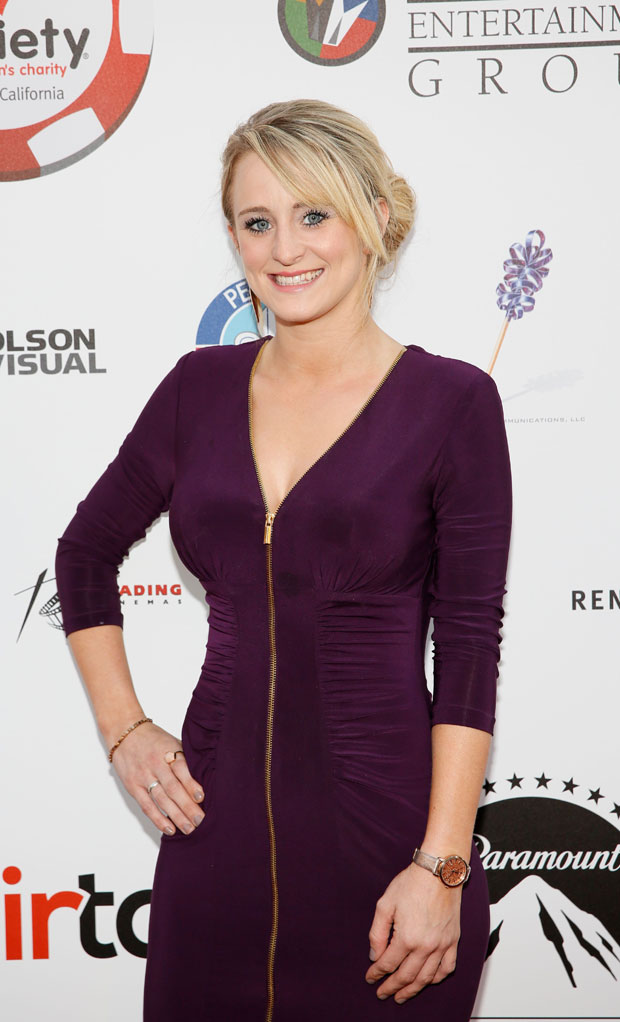 Earlier this year, she told Us Weekly that introducing her last boyfriend Jason to her kids was a “big mistake.” She explained, “The last guy I dated, we dated for at least four months before I even allowed him to come around my kids. That was the biggest mistake, honestly. In my opinion, I just don’t want to confuse them with that. Exposing [a new guy] to my kids’ life is something that I really don’t know that I’m even open to at all.” It seems things are going much better for Leah this time around!