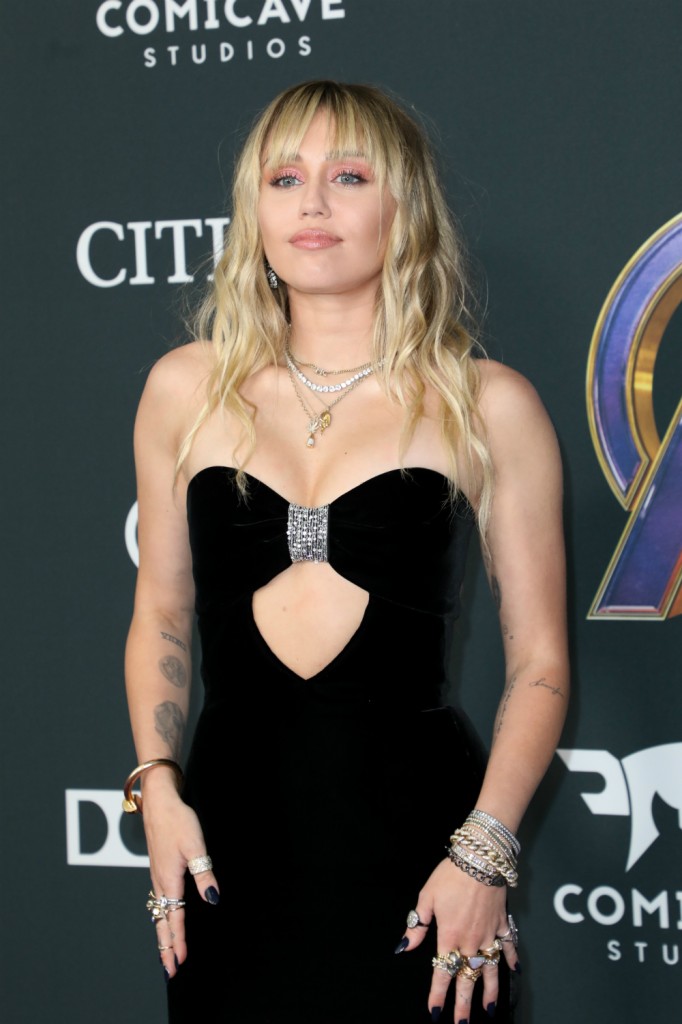 This post is a follow up to almost everything I brought up in Monday’s post about Miley Cyrus’ new EP, She is Coming. First off, I mentioned that the phone number she listed on the condom cut off when called and that I thought there was a missed opportunity for Miley to promote one of her many charities, like Planned Parenthood. Fortunately, Miley was one step ahead of me and her next merchandise partnership does, in fact, serve double duty as promotion and charity. On Tuesday, Miley announced her collaboration with Marc Jacobs on a hoodie, the proceeds of which will support Planned Parenthood:

I shouldn’t have doubted her, Miley is very committed to her causes. This is great. The sweatshirt itself is pink and has the slogan “Don’t F—k with My Freedom” over a photo of a topless Miley. Unfortunately, Miley had to use that same phrase, which is a lyric from her song, Mother’s Daughter, when she addressed being assaulted in Spain by a supposed fan:

Miley is exactly right, of course, and I fully support her on this. But not everyone felt that way and they reached into their Archaic Beliefs handbags to plaster this idiocy to Facebook:

Will we ever not blame the woman in her own attack? My word. And please understand that no matter what stance I take on the items below, I 100% back Miley on this response and am horrified at what happened to her in Spain.

That said, I was taken aback by her response to a negative review of her album by Sydney Gore at Highsnobiety. Sydney really did not care for the album, calling it, “a Directionless Hot Mess Express” in her article’s title. Harsh, yes, but I also agree in whole with her full review. But Miley didn’t and took the fight to Twitter. She called the review “sh—ty” and claimed it was the first bad one she’d seen. She corrected the reviewer on the spelling of her mom’s name and finished by calling the reviewer “out of touch” while thanking her for posting a link to the album. The whole thing was, to borrow Sydney’s phrase, a hot mess. The website stood by its reviewer, although they did apologize for misspelling Tish’s name, and Miley ended up deleting all her tweets about it.

And lastly, I mentioned Miley’s use of food in her promotion. I wanted to hand Miley a napkin but artist Stephanie Sarley’s might be handing her a cease and desist for plagiarizing her work. After being tipped off by a follower, Sarley thinks Miley didn’t even try to hide the theft, saying that it was, “very apparent that what they did to me was super deliberate.” Going by these NSFW videos of Miley’s and Sarley’s, I agree. And yes, I do mean NSFW because even though it’s food, these videos turned me on, which is going to make my relationship with my fruit salad lunch a little awkward. 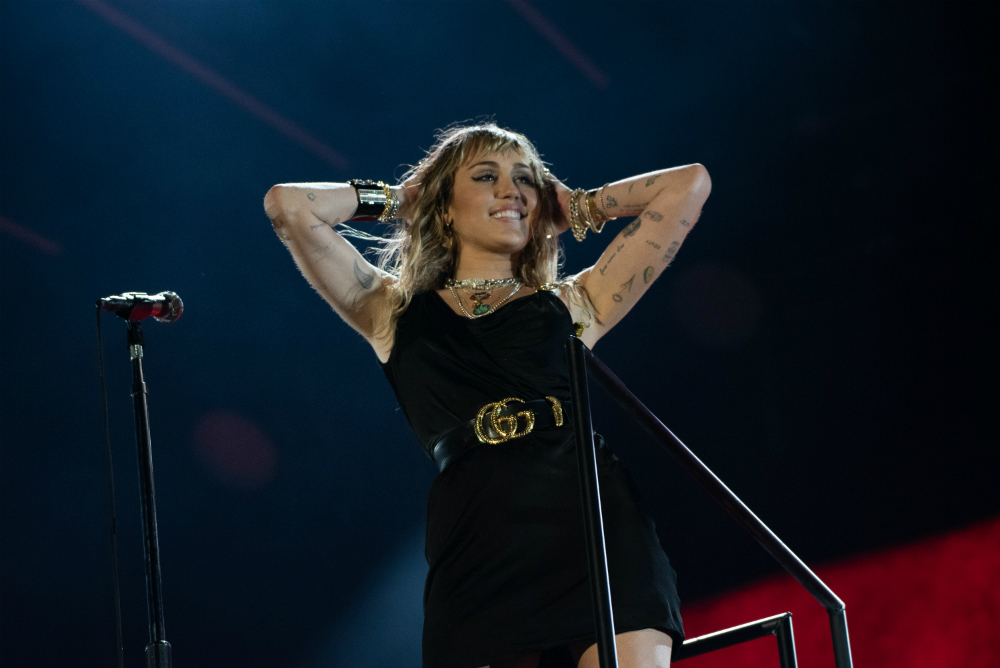 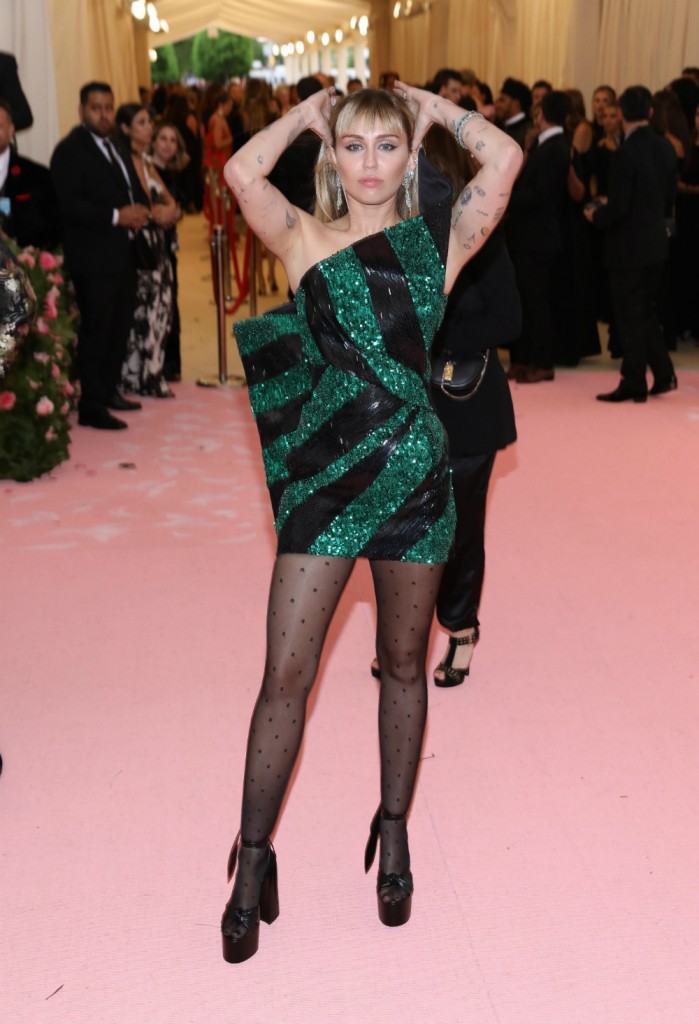