His time to speak up. Days after Matthew Koma slammed former pal Zedd as a “toxic” person, the DJ shared his “side of the story” on Sunday, June 9.

“Nothing will ever change how proud I am of the songs I made with Matt. They will forever be part of our history and even though it’s hard to sit through a personal attack like this, I still love the songs just as much and I still think Matt is one of the best songwriters I’ve ever gotten to work with,” Zedd, 29, began in a four-page letter on Instagram.

The “Middle” artist went on to explain that he gave Koma, 32, “credit for every top line he has written,” before he detailed the creative process for a handful of songs the former pals worked on together.

For Matthew & My Fans

The German-Russian record producer went on to note that “what hurts the most” is that Koma “feels under appreciated and treated unfairly while I have countless times mentioned him / his name, while we’ve done promo together, performed our songs live together and I thought I was being supportive.”

Zedd added: “Anywhere you look, you will see Matt credited for his work. I wish he would have just let me know in person what he was feeling … Anyway, I just wanted my fans to know my side of the story. What I told Matt doesn’t change — I am incredibly proud of our work together and I continue to wish him nothing but the best.”

The Grammy winner concluded his post writing, “Hopefully one day we can sit down together again as friends.” 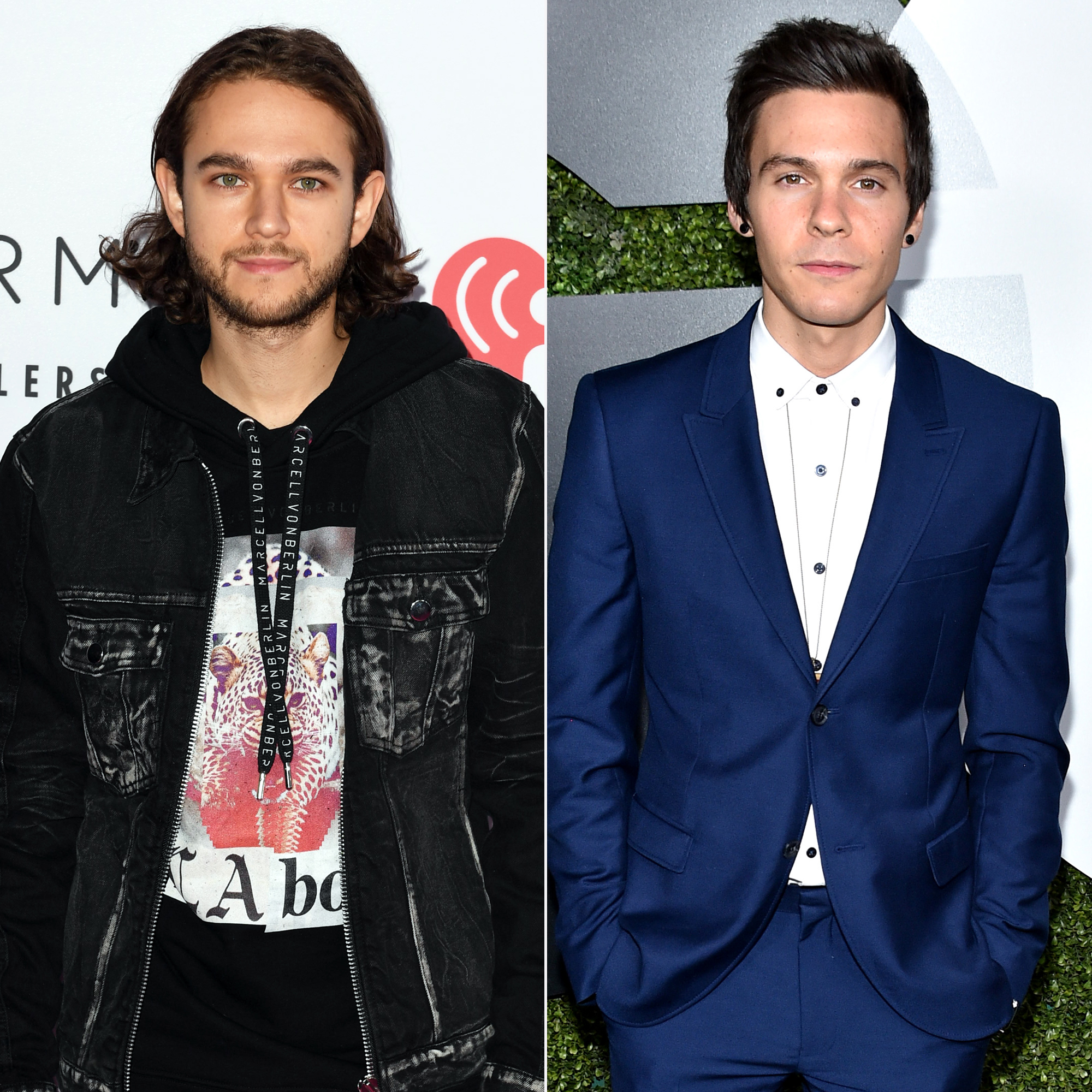 Zedd’s response comes just four days after Koma took to Instagram to share his thoughts about his former friend and collaborator.

“I’m extremely proud of the work he and I did together,” the Winnetka Bowling League frontman wrote before elaborating on Zedd’s alleged poor behavior. “Unfortunately my good feelings toward those songs have all but disappeared as they were experienced alongside someone so toxic and self serving that it occupied the space where any happiness could exist. It’s not that dramatic of a story and it comes down to something simple. S—tty people suck and when they’re successful, people are afraid to blow the whistle.”

Koma ended his lengthy message with a harsh comparison. “[I would] rather work at Starbucks and clean the toilets than ever experience that abusive dynamic again,” he wrote. “Toxicity doesn’t breed happiness. Alexa, play ‘Happy Now.’ Actually please don’t.”

The New York native’s fiancée, Hilary Duff, praised her future spouse for his openness at the time. “This is so important for people who love the music to know,” the Younger star, 31, who shares 7-month-old daughter Banks with Koma, wrote in the comments section. “Writers are taken advantage of, ignored, and mistreated. Proud of you for finally speaking up.”