More honorees will be announced at a later date 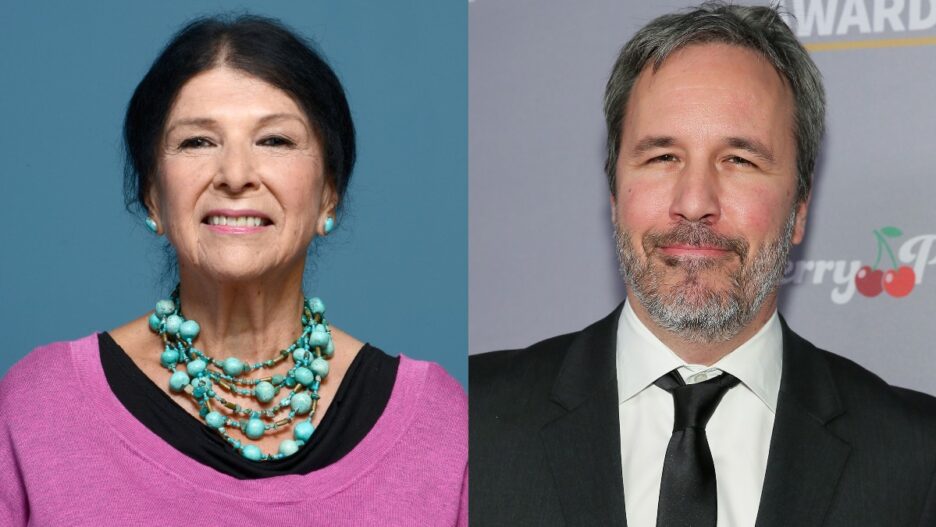 Filmmaker Denis Villeneuve and documentary filmmaker, writer and singer Alanis Obomsawin are the first honorees to be announced for the 2021 TIFF Tribute Awards, Joana Vicente and Cameron Bailey, co-heads of TIFF, announced on Thursday.

Obomsawin will be honored with the Jeff Skoll Award in Impact Media, while Villeneuve will receive the TIFF Ebert Director Award. The TIFF Tribute Awards will take place during the 46th edition of the Toronto International Film Festival.

The awards honor the film industry’s contributors and their achievements, and also serves as the festival’s largest annual fundraiser to support its year-round programmes. This year, the event will raise funds for TIFF’s diversity, equity and inclusion initiatives and will support a safe return to cinemas. Bell Media Studios will co-produce and will be broadcast nationally by CTV. 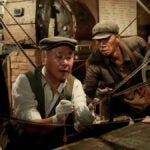 Obomsawim is a member of the Abenaki Nation and is a filmmaker and producer at the National Film Board of Canada. Among other recognitions, she on June 27, 2019 was named a Companion of the Order of Canada, its highest honor. In Fall 2021, the retrospective “Alanis Obomsawin: Lifework” will be presented at the Haus der Kulturen der Welt in Berlin.

“This year more than ever, TIFF is delighted to come together and celebrate leading industry talent with the 2021 TIFF Tribute Awards,” Vicente said. “An exciting highlight of the Festival is a career retrospective of one of the most acclaimed indigenous directors in the world, Alanis Obomsawin, entitled ‘Celebrating Alanis.’ The Jeff Skoll Award in Impact Media recognizes leadership in creating a union between social impact and cinema. As a gifted documentary filmmaker and impassioned storyteller, Alanis brings awareness to vital indigenous issues and is widely recognized as a national treasure because of her extraordinary body of work. What is truly beautiful is that this year, we are celebrating two incredible filmmakers, both of whom have deep personal ties to this country and have contributed to our cinematic landscape in very unique ways.”

Villeneuve is a French Canadian filmmaker known for “Blade Runner 2049,” “Arrival,” “Sicario,” “Prisoners” and “Incendies.” Next up, he will be releasing “Dune,” the film adaptation of Frank Herbert’s science fiction novel.

Bailey added, “The TIFF Ebert Director Award recognized filmmakers who have exemplified greatness in their career. Denis Villeneuve’s many films, including ‘Blade Runner 2049,’ ‘Arrival,’ ‘Sicario,’ Enemy,’ ‘Prisoners’ and ‘Incendies,’ to name a few, and his upcoming epic adaptation of the seminal novel ‘Dune,” are a testament to Denis’ boundless ability for authentic, passionate storytelling. There is no question Denis is an accomplished and outstanding filmmaker. He has a wonderful body of work and operates at an incredible level of excellence on the world stage. Over the years, Denis has brought many of his films to TIFF, so we feel a special closeness to him. It is wonderful to be celebrating his career at this time.”