Gal Gadot broke out as a star in the DC film Wonder Woman, directed by Patty Jenkins. The two of them have worked closely together and expressed mutual admiration. Naturally, several people have assumed they are close, as they’ve attended numerous events together. However, a comment made by Jenkins about the film industry could put a damper on their friendship.

Patty Jenkins and Gal Gadot have history together 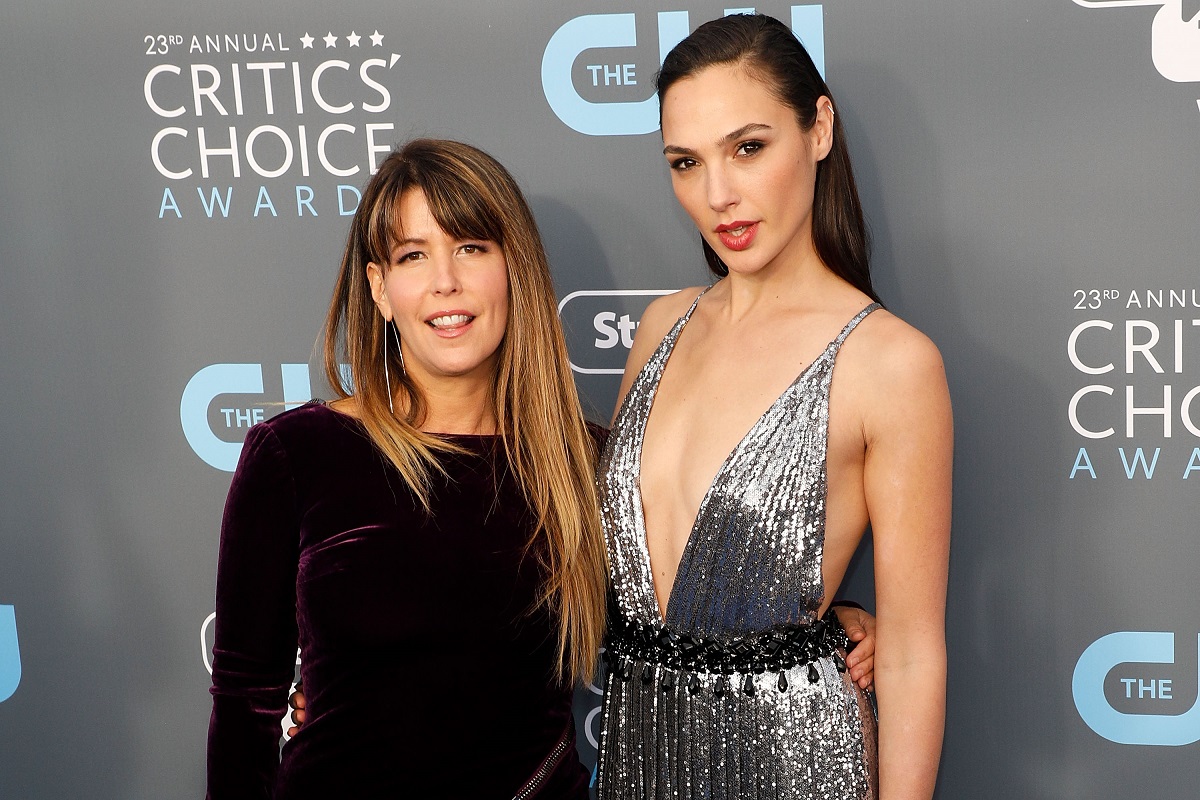 Gadot and Jenkins worked together to make the first Wonder Woman movie a box office success. The two of them had their ideas of how the character of Diana should be. For example, Gadot wanted the superhero to be compassionate like the late Princess Diana.

Jenkins also fought for Wonder Woman not to be so harsh. She knew that many fans would have wanted a different version than what the studio requested. Their ideas seemed to have worked well together because many people connected to Diana.

It was not long until talks of a sequel began, and Wonder Woman 1984 came out in 2020. Jenkins returned to direct the film, and Gadot reprised her role as Diana. Chris Pine came back to play Steve, and Pedro Pascal joined the cast.

The movie was not as successful at the box office as its predecessor. However, it became a hit on HBO Max. Critics and casual fans became divided on opinion, and some wonder if there will be more of Wonder Woman. They most likely will see her again in other DCEU works.

It would seem that Jenkins and Gadot are friends after working on two films together. They are not shy about giving each other praise. When discussing Gadot’s casting in Cleopatra, Jenkins commented on how she thinks she’d be an amazing Cleopatra.”

Many people are looking forward to the release of another Gadot film, Red Notice. However, Gadot’s new project is a Netflix movie. The day the trailer dropped, comments Jenkins made about movies made for streaming (specifically, Netflix) went viral.

“All of the films that streaming services are putting out, I’m sorry, they look like fake movies to me. I don’t hear about them, I don’t read about them. It’s not working as a model for establishing legendary greatness,” Jenkins explained, according to the Los Angeles Times.

The critique about streaming sites makes fans wonder if Jenkins has a negative view of Gadot’s upcoming movie. But for the most part, Gadot and Jenkins have nothing but admiration for each other. And they plan to work together again.

‘Wonder Woman 3’ is in the works

A third Wonder Woman movie is already in the works. Naturally, Gadot reprises her role. Jenkins also returns as writer-director. The duo once again will bring the DC superhero to life.

Jenkins had ideas for another sequel before Wonder Woman 1984 finally came out. The plot of Wonder Woman 3 likely will not take place in the past but in modern times instead. Diana’s journey might reflect the changing world trying to adjust to life after a pandemic.  There is no official release date yet, but it could take a couple of years to finish.