Tariq is the fourth person of color to direct a Marvel movie, joining Ryan Coogler, Chloe Zhao and Nia DaCosta 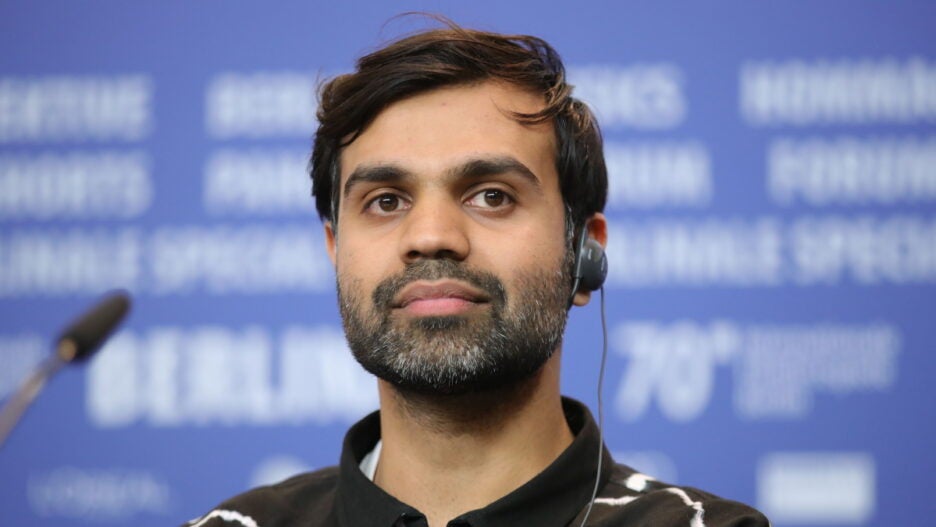 Bassam Tariq, best known for directing Riz Ahmed in “Mogul Mowgli,” is in early talks to direct “Blade” for Marvel Studios, according to an individual with knowledge of the project.

Tariq is the fourth person of color to direct a Marvel movie, joining Ryan Coogler, Chloe Zhao and Nia DaCosta.

Playwright Stacy Osei-Kuffour, who was a story editor and writer on HBO’s “Watchmen,” will write the script for “Blade” that reboots Marvel’s vampire-hunting hero.

Oscar winner Mahershala Ali is attached to star as the titular character. The franchise previously starred Wesley Snipes, who portrayed the vampire hunter in the 1998 film “Blade,” written by David S. Goyer and directed by Stephen Norrington, as well as “Blade II” in 2002 and “Blade: Trinity” in 2004.

Blade is a half-man, half-vampire who fights to protect the human race, with abilities as a master swordsman and marksman. Created by Marv Wolfman and drawn by penciler Gene Colan, Blade first appeared as a supporting character in 1973 and starred in his own title shortly thereafter.

“Blade” is part of Marvel Studios’ next phase, following the “Infinity Saga” that was announced during Marvel’s Hall H presentation at Comic-Con back in the summer of 2019.