Rave early reviews are calling Pugh an “instant Marvel icon” for her new role as Russian action hero Yelena Belova opposite Scarlett Johansson in Black Widow. The 25-year-old Brit has a relatively small filmography but has been repeatedly acclaimed across a series of high-profile TV and film roles since she made her debut with Game of Thrones star Maisie Williams in The Falling. 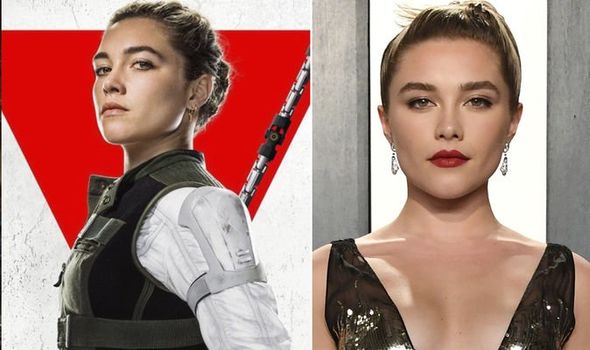 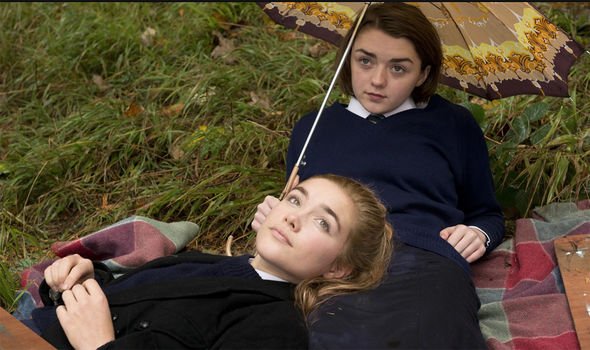 17-year-old Pugh was still in sixth-form at school when she landed her star-making role in the 2014 psychological drama, which focussed on two schoolgirls at the centre of a sinister outbreak of fainting spells that lead to tragedy.

Pugh’s performance was widely praised and in 2016 she made even greater waves on the small and big screens. That year, she appeared as a webcam model in ITV’s Marcella with Anna Friel, and took the lead in the British historical drama film Lady Macbeth.

Both projects again lead to critical acclaim with the latter landing the actress wins at the Evening Standard Film Awards and British Independent Film Awards.

DON’T MISS
Black Widow: Scarlett Johansson movie will be free on Disney Plus
How to watch Loki without Disney Plus
Avengers film order: Iron Man to Endgame – movie series chronology

By 2018, Pugh was sharing the screen with major Hollywood stars like Chris Pine in the Netflix film Outlaw King about Robert The Bruce, playing his wife Elizabeth de Burgh.

That same year she also played Cordelia in a superstar-packed adaptation of King Lear with Anthony Hopkins, Emma Thompson and Jim Broadbent. She followed that with the lead role in the BBC miniseries The Little Drummer Girl, based on the John Le Carre novel, opposite Alexander Skarsgard.

But it was 2019 that truly catapulted Pugh to international fame with three major projects and introduced her to her Hollywood boyfriend. 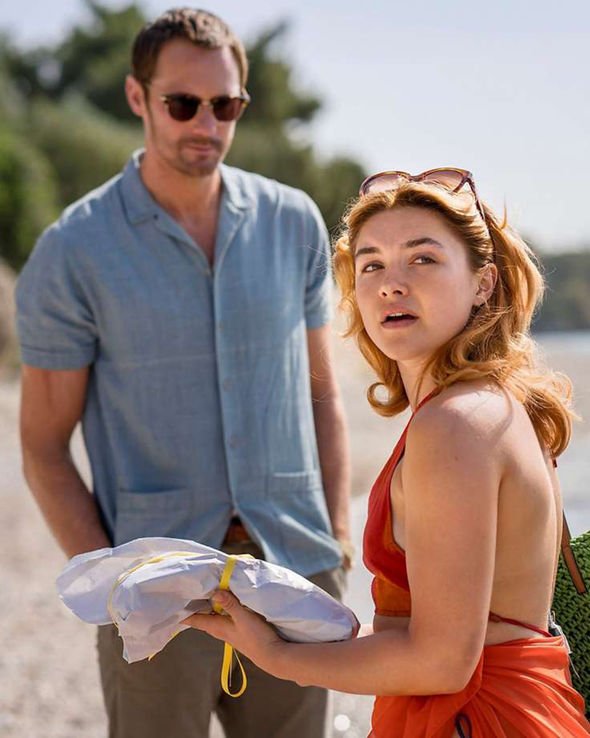 In 2019, the actress starred in three wildly different films starting with Fighting With My Family. In the autobiographical comedy-drama she played real-life WWE wrestler Paige, opposite Vince Vaughan and Lena Headley.

It was followed by rave reviews in the smash-hit horror Midsommar about a young couple embroiled with a Swedish cult.

The same year, she also starred in a short film, In the Time it Takes to Get There, directed by former Scrubbs star Zach Braff, who she started dating. The couple have vocally fought back against criticism of the 21-year age gap and live together in Los Angeles. 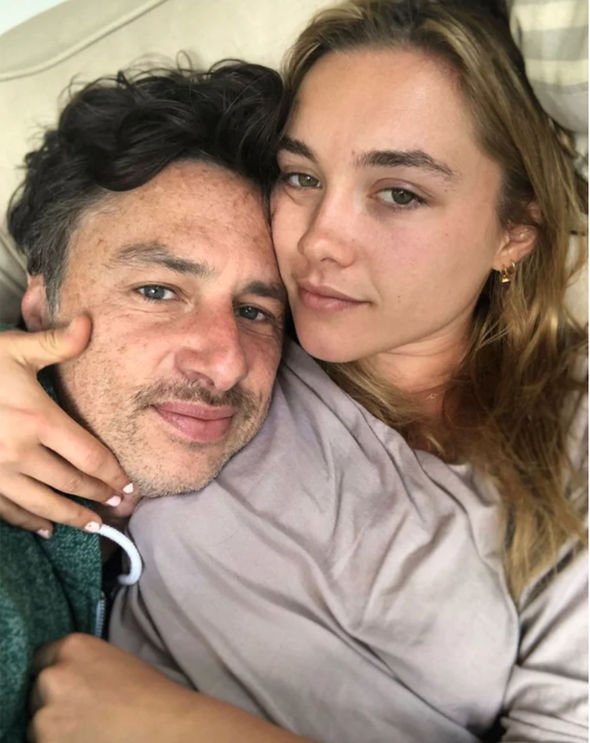 In an all-star cast that included Saoirse Ronan, Timothee Chalamet, Laura Dern and Meryl Streep, Pugh’s performance as the spoiled and selfish Amy March saw her nominated as Best Supporting Actress for every major award including a BAFTAs and Oscar.

Pugh’s latest scene-stealing role in Black Widow is expected to cement her position as a major Hollywood star. 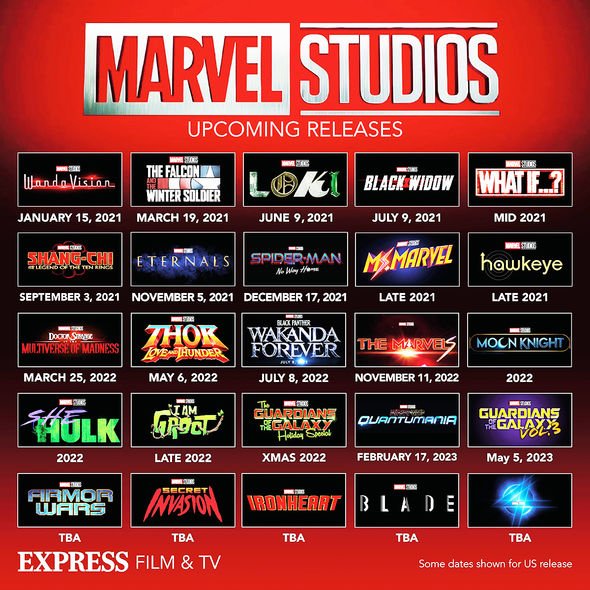 The film is set in 2016, and fans already know that Johansson’s character will die a few years later in the events of Avengers Endgame.

Pugh’s character, Yelena, has also gone through the same intensive Black Widow Russian secret agent training regime and the film’s director Cate Shortland has spoken of how the film represents a symbolic passing of the torch between the two women.

Yelena will next appear in the Marvel universe in the Disney Plus series Hawkeye, based around Jeremy Renner’s titular character.