Disney Plus contains content from a range of sources, from the Marvel Cinematic Universe to National Geographic. The streaming service also has copious amounts of Disney content from way back when. But Disney fans may be surprised to learn the films which are, currently at least, not on the platform.

The Enchanted sequel, Disenchanted, has just gone into production, so fans may be surprised to discover its predecessor is not on the platform.

At the moment there is no clear reason for that, but it is one of 800 films and TV series owned by Disney not to yet be on Disney Plus. 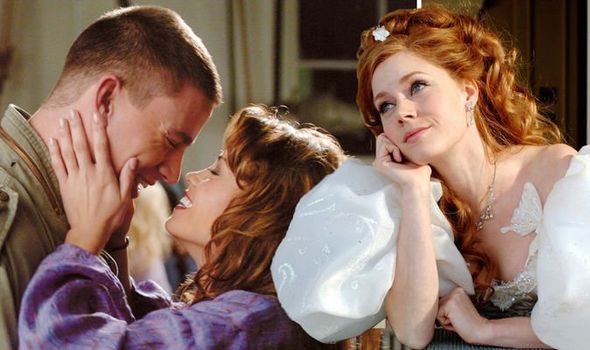 The original Cinderella cartoon was one of the first films to make it onto the platform.

However, the 2015 live action version, starring Lily James and Richard Madden, has yet to make it on the scene.

What makes this even more surprising is that the recent live action remakes of Beauty and the Beast and The Jungle Book sit proudly on Disney Plus. 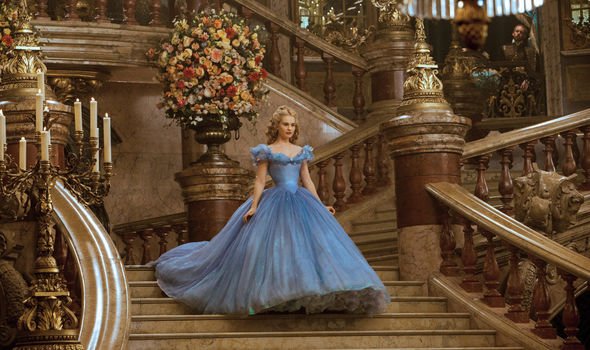 Father of the Bride series

Disney started up its own production branch in the 1980s called Touchstone Films, then Touchstone Pictures, which produced and distributed much of Disney’s more mature content.

Some of this included the Father of the Bride series, which belongs firmly to Disney, especially after the dissolution of Touchstone.

Despite a recent reunion of the cast members of the film, the first two movies are nowhere to be found on Disney Plus. 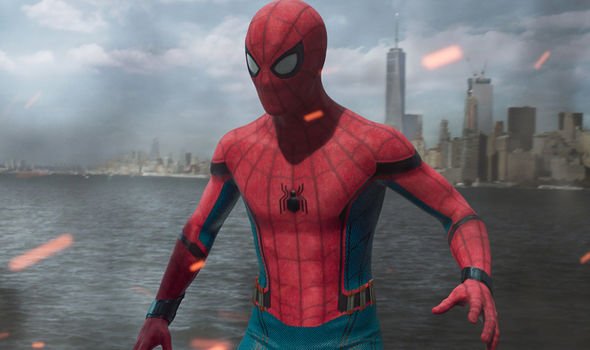 Another series of Touchstone Pictures movies is the Step Up series, which brought Channing Tatum to the big screen.

The series of dance movies were hugely popular in the 2000s, and technically have a place on the platform.

However, at present, the three Step Up films are not available to stream. 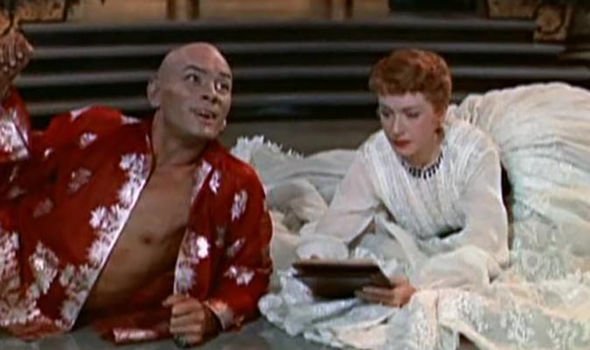 The King And I

However, there is currently an ongoing deal with 20th Century Fox and HBO, affecting the streaming releases of some of its titles.

Despite that, many Rodgers and Hammerstein musicals owned by the company, including South Pacific, The King and I and Carousel, should technically be available on Disney Plus.

Alas, they are not, but The King and I is available to rent or download from Amazon Prime.

With the acquisition of Marvel, it would seem to make sense that all MCU films should be available on Disney Plus.

However, Spider-Man movies are not part of this, as they are produced in a co-production with Disney and Sony Pictures.

Sony technically own the character, loaning him out for inclusion in the MCU, while also carving out their own SPUMC (Sony Pictures’ Universe of Marvel Characters).

Deadpool, on the other hand, was owned by Fox, which was acquired as part of the 21st Century Fox acquisition in 2017.

X-Men: The Last Stand is part of the Fox Marvel world and just made its debut on Disney Plus.

At present, Disney Plus has a no R-rated policy on its platform, so it may be Deadpool will make an appearance on Star if this is relaxed.