Actress appeared in several of her father’s films 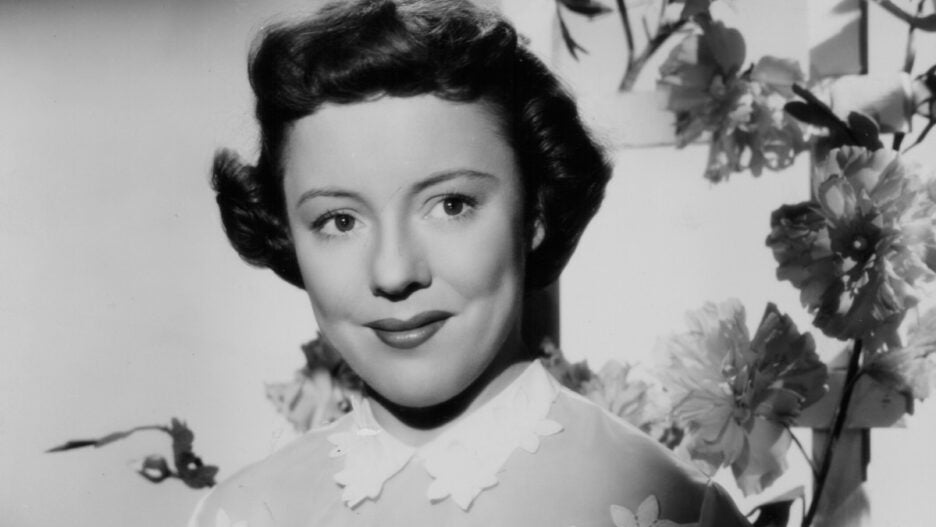 Patricia Hitchcock, the daughter of director Alfred Hitchcock who as an actress was best known for appearances in several of her father’s films, died Monday at her Sherman Oaks, California home. She was 93.

The only child of Alfred Hitchcock and his wife Alma Reville, Patricia Hitchcock was born in London, England in 1928. She moved with the family to Los Angeles in 1939 and began acting as a teenager in 1943.

She made her acting debut on Broadway thanks to her father’s help, appearing in “Solitaire” in 1943 and a year later performed in the title role in “Violet.” 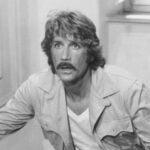 She began appearing in her father’s films with a walk-in role in 1949’s “Stage Fright,” doubling for Jane Wyman in one scene and playing the character Chubby Bannister. She went on to have a small role as Barbara Morton in 1951’s “Strangers on a Train” and also appeared as Janet Leigh’s tranquilizer-shilling coworker in 1960’s “Psycho.”

Hitchcock also had a small role in the 1950 film “The Mudlark and a bit part in 1956’s “The Ten Commandments,” and made several appearances on her father’s TV show “Alfred Hitchcock Presents.”

She married Joseph E. O’Connell in 1952 and remained married until his death in 1994. The couple had three daughters.