Pixar recently declared they would swear off sequels after Toy Story 4, and to many fans, that was good news, because the recent spate of sequels took a little bit of the shine off the animation studio.

To be clear, Pixar has not made a bad movie yet. There hasn’t been a movie we can point to and say, “Don’t see that one.” However, after Pixar hit so many home runs, or at least solid triples, from 1995 to 2010, it made the less-than-wonderful sequels stand out all the more.

Notice that rankings of the studio’s movies tend to place the sequels toward the bottom.

What follows are the handful of sequels that minorly stained Pixar’s otherwise sterling reputation. We’ll also highlight the sequels that do work. 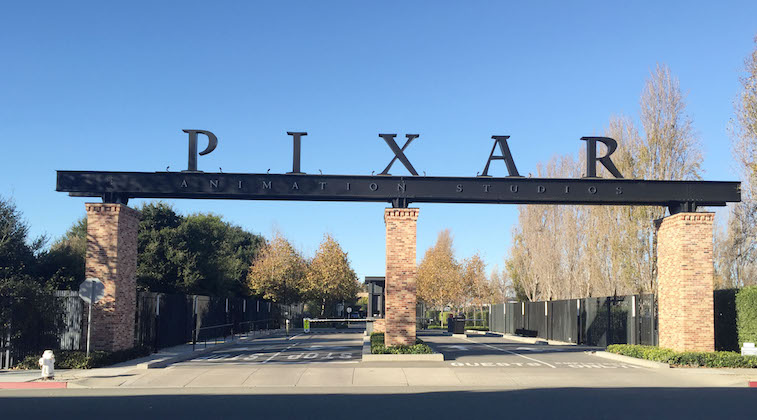 Many people are too hard on this movie, complaining that Mater made a poor substitute for Lightning McQueen as the central figure. Having done the impossible in the original movie by making a character played by Larry the Cable guy lovable (credit the late story artist Joe Ranft for that), Pixar gambled that they could put Mater front and center.

They lost, at least with critics. While some people think the James Bond spy subplot is a lot of fun, and the action is well staged, it’s still the only one of Pixar’s 21 movies to rate a green splat on Rotten Tomatoes, with a disappointing 38 percent. And it was the first movie of what some people call a “slump” for the studio.

We hate to be hard on the good folks of Radiator Springs, and we will again point out that no Pixar movie is bad. This movie is worth seeing, and thank goodness it eschews the bathroom humor that was a blight on the second movie. It’s also nice to hear Paul Newman’s Doc Hudson again, thanks to Pixar using archived recordings – a trick they would repeat with the late Don Rickles’ Mr. Potato Head in Toy Story 4.

The movie doesn’t do anything particularly wrong, but it doesn’t do much particularly right, either. It’s so blandly pleasant as to be pretty much forgettable. While the visuals are impressive overall, individually, the cartoony vehicles clash with the more photorealistic backgrounds. This gets our vote for not only for Pixar’s worst sequel, but their least essential movie, period. Put on the original, which is better than you remember.

This was Pixar’s first and so far only prequel, focusing on Mike and Sully’s years as struggling college students learning to be the best scarers. Not a bad idea in and of itself, but we would have preferred to see an actual prequel, where the town is powered by laughs instead of screams.

We’ll give the studio credit for ending the movie smartly, undercutting the old cliche of “Be yourself and everything will turn out just great.”

That makes this movie stand out a little above the Cars sequels. But again, too much of the movie is merely pleasant. There’s more emotion in the just the final perfect shot of Monsters, Inc. than there is in this entire prequel.

The Pixar sequels that worked

Of course, not every Pixar sequel is disappointing. Toy Story 2 was only the studio’s third movie, and we agree with the consensus that it’s the best of the series. Toy Story 3 had one of the best endings in animation history, which only made Toy Story 4‘s continued success all the more impressive.

Also very strong if not quite as good as the originals were Incredibles 2 and Finding Dory. The heroes’ sequel is the better of the two, with the Jack-Jack/raccoon  fight being one of Pixar’s funniest scenes. Finding Dory gets unexpected emotional mileage out of the forgetful blue tang, although the ending chase is a little too outlandish to swallow.

So while we’re grateful for the good sequels, we’re glad that Pixar’s next two movies, March’s Onward and next June’s Soul, will be originals. Originals indeed have a lot more soul than sequels.