Back in 1977, the original Star Wars movie was a monumental hit, making over $775 million on a budget of just $11 million and for a time was the most successful film in the history of cinema. The franchise continues to grow in popularity today, but during the production of the first movie, George Lucas went through a living hell to get it made, with many moments where he didn’t know how it was going to be finished.

Those he’d hired to work on the visual effects shots were way behind schedule and he’d already filmed the movie in England.

The Star Wars creator admitted: “I was very frustrated editing without effects. ‘What did I get myself into? How am I ever going to get this done?’”

The film’s fourth editor Paul Hirsch shared: “Even I, who worked on the film, could barely follow the story. It was much rougher than rough cuts usually are.”

Get Disney+ Membership At A Discount

Want to watch every single movies from Marvel, Pixar, 20th Century Fox? Disney+ includes all of its animated classics, as well as the complete Star Wars saga, and hundreds of titles in between! There are also new exclusive boxsets added all the time. Sign up for an annual subscription at the link to save over 15% off the monthly price! 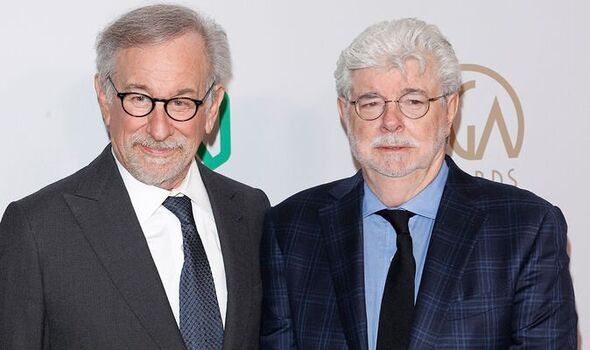 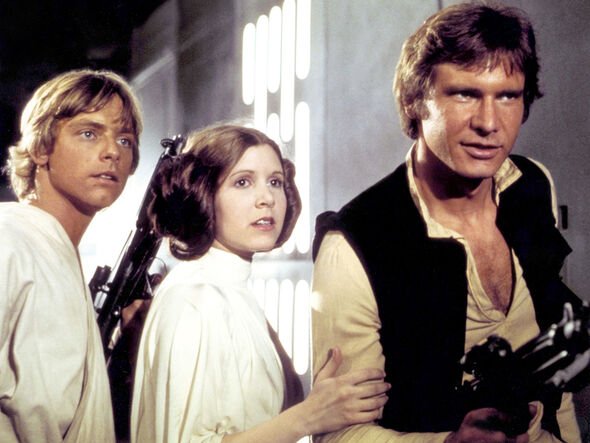 Lucas decided the best thing to do was to get the opinion of his fellow directors like Brian De Palma, Martin Scorsese and Steven Spielberg.

Speaking in the new documentary, the latter said: “I saw Star Wars for the first time in rough cut. The film was…to say it was not finished is a kindness. He didn’t have the effects yet. There was a great deal of debate about context because there are only a couple of effects shots in there. ‘Where are we? Who are we? Who are they? Do we need they? What is this?!…menagerie of imagination, George that you’ve invited us to see and tear apart?’” 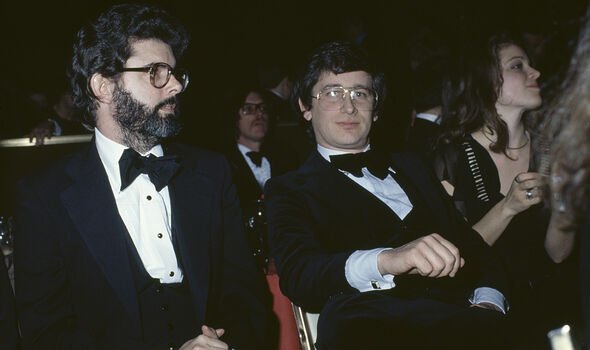 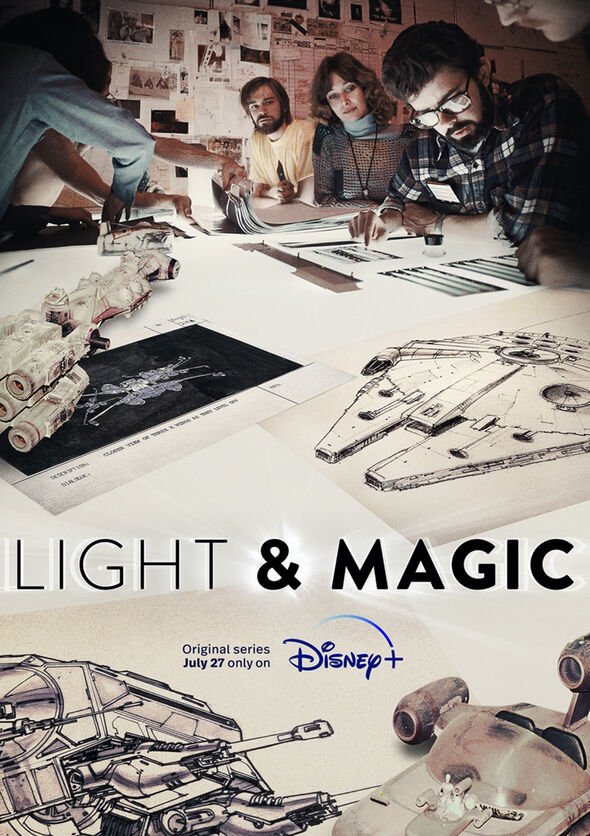 Spielberg added: “Half the film was just literally like watching a documentary from World War II because that’s all George had. Me and Alan Ladd Jr, the head of Fox, we were probably the only people in that room that loved the movie in the condition it was in. But when R12 and C-3PO escape and their vehicle purges and you see it leaving the docking platform and it goes into space, that shot alone should have told all of us what that movie was going to be with ILM’s help. But it wasn’t there yet in the rough cut.”

In the end, what became ILM did pull through and the rest was Star Wars history, but it proved no easy feat.

To find out how Lucas and his team pulled it off, check out Light and Magic, streaming now on Disney+.