A young Black editor is set on winning back her ex-boyfriend this Christmas — even if it means breaking up his relationship. 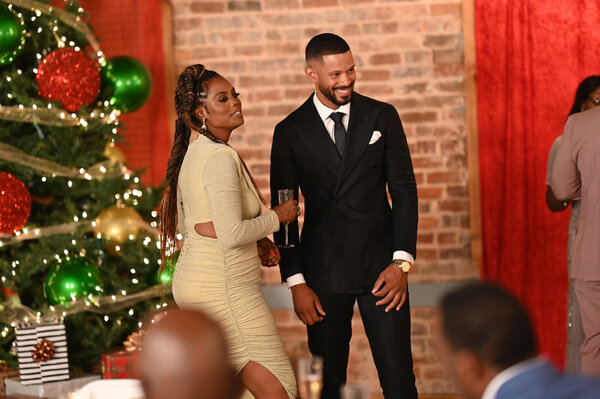 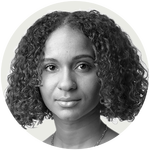 One of the mainstays of Mariah season, as devotees of Mariah Carey’s Christmas music have christened the holidays, is Christmas movies, from classic comedies to the contrived romances created by the Hallmark Channel. As many of these films teach us, part of leaning into the holiday spirit is suspending cynicism and embracing cheerfulness and cheesiness. By this measure, “The First Noelle,” directed by Patricia Cuffie-Jones for BET+, certainly fits the bill.

This romantic comedy follows an ambitious young book editor named Noelle (Novi Brown) who attempts to win back her ex, Terrance (Todd Anthony), after he returns home for Christmas with a new girlfriend, coincidentally also named Noelle (LaLa Milan). (The former goes by Noe, while the latter goes by Elle.) When Noe’s boss at Ryse Publishing expresses interest in signing Elle as an author, Noe struggles to balance her plan for romance with her aspirations at work.

In the world of “First Noelle,” all the authors are Black and have written best-selling work, and Noe’s boss, a Black woman, is a titan in the publishing industry. Sadly, this dynamic does not reflect the industry’s real-life demographics: According to a survey by the children’s book publisher Lee & Low Books, only 5 percent of the work force is Black.

But it’s hard to become immersed in this aspirational alternate reality because of the movie’s pun-filled and often unbelievable dialogue, as well as lackluster performances delivered by the lead actors. At one point Noe decides whether she wants to look like “chestnuts roasting on an open fire or mistletoe” when choosing an outfit, and several grown adults talk earnestly about writing letters to the North Pole. And some of the tropes in the film — the woman trying to steal another woman’s man, questions about whether it’s possible to “have it all” — feel outdated.

Still, for those who love (or love to hate-watch) Hallmark’s Countdown to Christmas movie marathon, “First Noelle” could be worth viewing.