Though not everyone enjoys the subject matter in Twilight, many people are enamored with the look of the film. Shot in Portland, Oregon, nature provided a truly stunning backdrop for the movie. But filming in such rainy weather came with its fair share of challenges for the large cast and crew, especially since a lot of the movie takes place outdoors.

While The Twilight Saga would go on to become a global phenomenon, nobody expected the film to be as successful as it was. Thus, the first movie received a particularly modest budget in comparison to its four successors. This meant that Twilight director, Catherine Hardwicke, had to shoot a lot of the movie in overcast weather because she couldn’t afford all the CGI to constantly make the vampires sparkle. 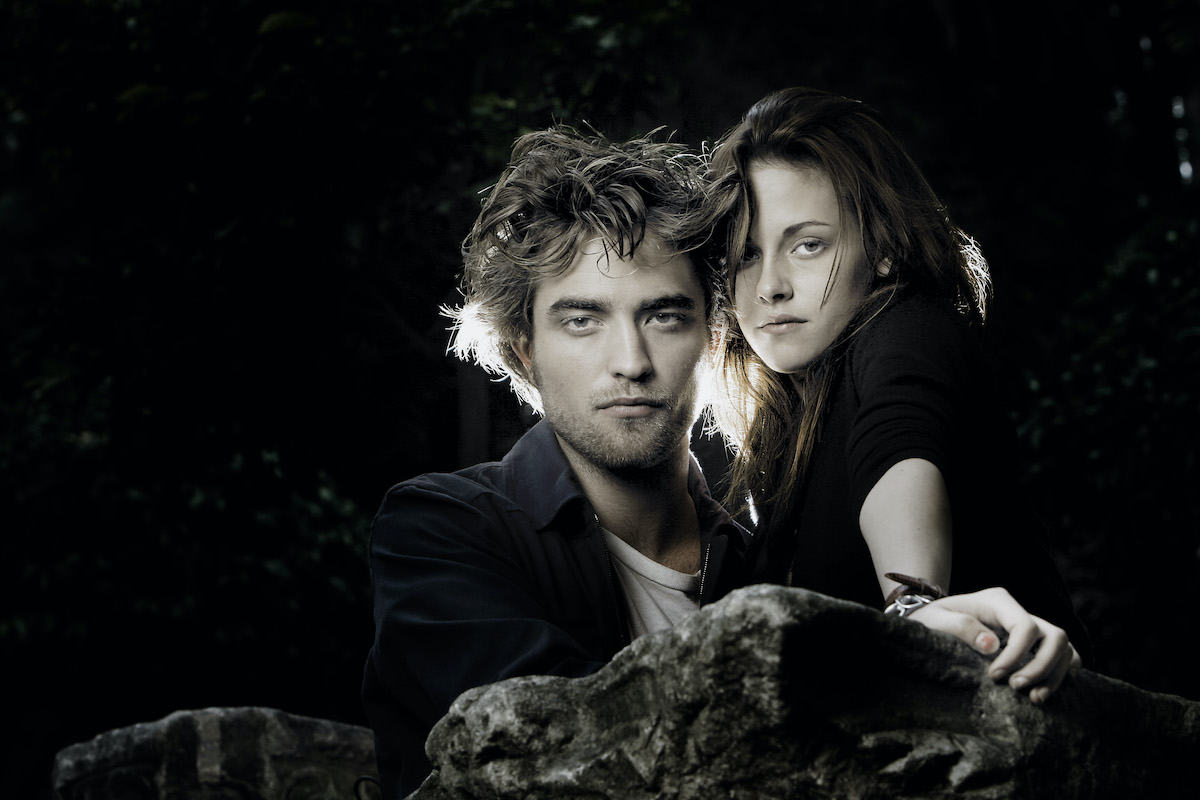 But Hardwicke’s biggest weather issue wasn’t the overcast. It was the rain that made things a real nightmare, especially when filming the baseball scene, which featured all the vampires. “The weather did not cooperate,” Hardwicke shared with Insider. “And you can’t have pouring rain [because of] all the makeup drips; the hair. They just don’t look like the cool vampires in the pouring rain.”

In the aforementioned interview, Nikki Reed (who was cast as Rosalie Hale in the Twilight movies) recalled the miserable weather. However, she did share that weather helped her bond with her fellow castmates. “It was super chilly and we became this little family very quickly,” Reed remembered.

Of course, some of that camaraderie may have faded after enduring the miserable weather for weeks on end. Anna Kendrick, who showed up near the end of filming to play Jessica Stanley, recalled it being a bit challenging to connect with her Twilight castmates.

“Wet and cold is not an environment conducive to making friends,” Kendrick revealed about making Twilight in her book, Scrappy Little Nobody. “Imagine if the first four weeks of a new job were spent outdoors in the freezing rain.”

Continuing on, Kendrick shared that some of her Twilight castmates did try their best to befriend her. “Kristen Stewart — one of the most committed actors I’ve ever worked with — made a valiant effort to be friendly, but I could tell she was putting her back into it,” she penned. “Underneath every word, I heard ‘You don’t know, man, you don’t know what it’s like out there.’”

It didn’t take too long for Kendrick to understand why her Twilight co-stars weren’t their bubbliest selves. The Pitch Perfect alum had her own personal struggles with the weather herself.

“If you told me I had to be in that weather with no relief, I would have bailed like the little b**** I am,” Kendrick revealed. “Extreme cold messes with you. The elements don’t discriminate. And no amount of ‘you’re getting paid to do this’ matters when your body’s basic survival requirements are in play.”

Clearly, the weather presented a fairly large obstacle for those working on the Twilight movies. And while it doesn’t seem easy, we’re sure fans are happy the cast and crew stuck it out.