David Bowie is known for his flamboyant stage presence and other-worldly look. However, in his private life, he was married twice and had children – a far less flamboyant way of life.

When did David and Angie Bowie break up?

David and Angie Bowie’s divorce was officially granted and settled on February 8, 1980.

Their son, Zowie (later known as Duncan Jones) was just eight-years-old at the time of their divorce.

David was given full custody of Zowie, while Angie received a £500,000 settlement. 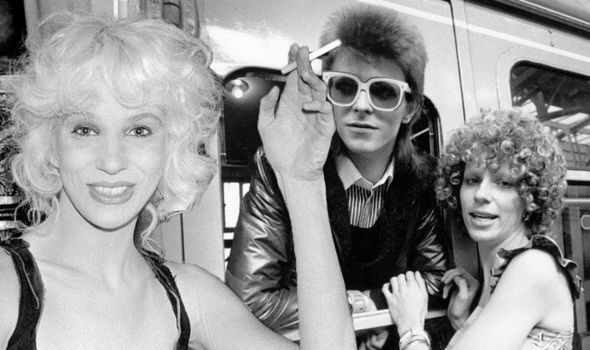 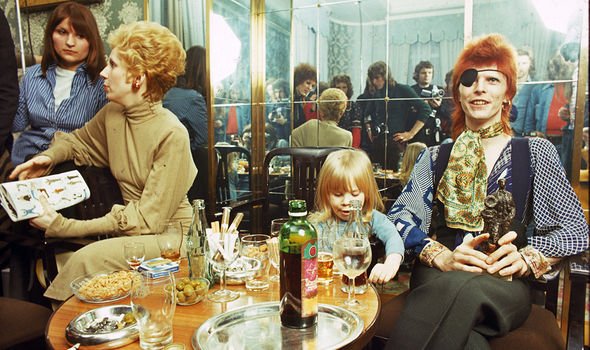 Their relationship was tumultuous, with David and Angie – then Angela Barnett – meeting when she was 19-years-old and he had just become a solo act in 1969.

“I didn’t think it would last and David said, before we got married, ‘I’m not really in love with you’ and I thought that’s probably a good thing.

“Then I think he fell in love with me because he got really mad when we broke up and he behaved like a b****y queen.” 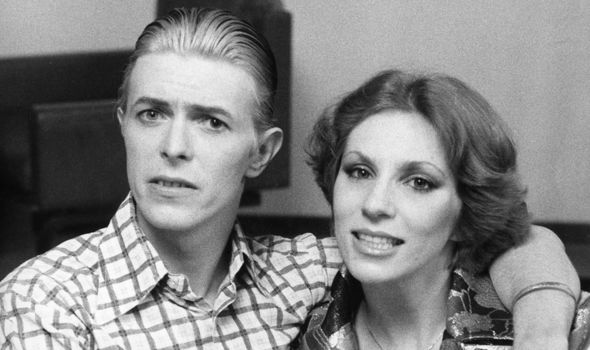 She told the publication she did not really love him because he was not ‘devoted’ to her in the way she would have hoped, adding: “He was too much of an alleycat. I like people who are devoted to me, men who know I’m the most fabulous thing in the world and they just look at me with adoration.

“That’s how my dad looked at my mom and that’s how I expected to be looked at.”

She also spoke out of how his drug use was ‘infuriating’ as it got in the way of his talents, in her opinion.

However, it was believed she was vital in promoting his new, andogrynous style, which became a trademark for his album Space Oddity. 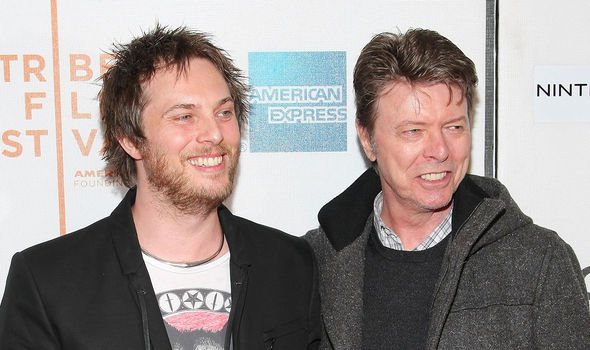 One source told the publication: “He was already making music but she understood the power of his androgyny and ambiguous sexuality and pushed that side.

“Really, he was a voracious heterosexual but Angie promoted an image of him as a polysexual athlete.

They divorced in 1980, and not long after, by the time their son was 13, Zowie did not want any contact with his mother.

According to Duncan, now a director, he was mostly raised by a Scottish nanny, Marion Skene, and was educated at schools all over the world, including London, Germany and Switzerland.

He ended all contact with his mother at the end of 13, and the following year he enrolled in a boarding school in Scotland.

They have barely been in touch since this time, with Duncan telling the WTF with Marc Maron podcast how his mother was a “corrosive person.”

Duncan has directed six films in his career, including Moon, Warcraft and the upcoming movie Rogue Trooper.