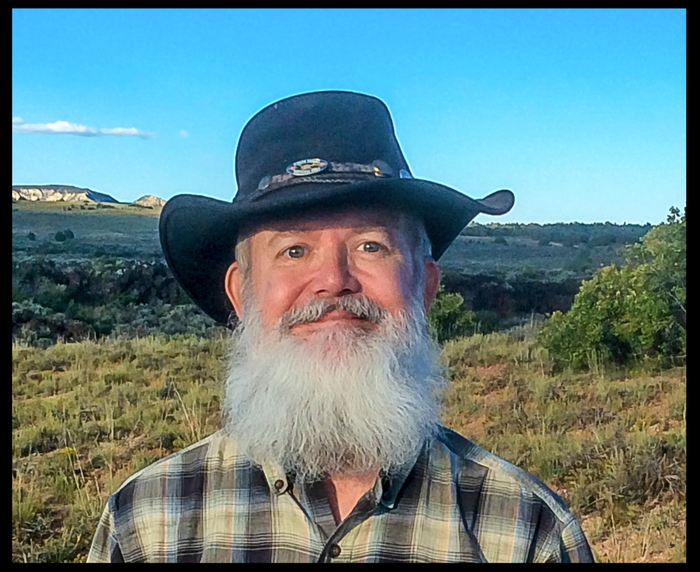 The science educator behind the popular children's YouTube channel "The Happy Scientist" has been indicted on two federal child pornography charges.

John Robert Krampf, 64, has been charged with knowingly receiving and possessing pornographic material "involving a minor who had not attained 12 years of age," according to the September 16 indictment, which was obtained by Insider.

Investigators found "thousands upon thousands" of images and lewd videos of children while searching Krampf's home in Kane County, Utah, Dixie State University Police Chief Blair Barfuss told the St. George News. Barfuss worked on the case in his capacity as an agent on the FBI's Child Exploitation Task Force.

Barfuss said that based on the amount of footage and photos investigators discovered, Krampf "had apparently been doing this for a long time," according to the St. George News.

The indictment was part of a sting operation that led to a dozen arrests in St. George, Utah, the St. George News reported.

Barfuss told Insider in an email that Krampf admitted to "downloading multiple files of child abuse material" when interviewed by investigators. Barfuss said that investigators "seized over twenty external hard drives from his residence" and sent all seized devices and files to the FBI's Rocky Mounty Computer Forensic Lab.

"We are currently following up on information obtained, and seeking input from the public, inquiring if Mr. Krampf may have been engaged in other illegal actions," Barfuss said.

In 2006, he started creating videos to post online in addition to his real-life educational shows, according to Krampf's website.

Krampf had millions of views on one of his YouTube videos, though the channel only had roughly 8,000 subscribers, according to The Daily Dot.

As of Thursday morning, Krampf's YouTube channel was removed. Krampf's videos were not available via the Internet Archive at press time. Insider has reached out to YouTube for comment.

Krampf had been educating children for decades, touring the US as 'Mr. Electricity'

One page entitled "Who is Robert Krampf?" — calling himself by his middle name — says that a "monster movie" began his love for science education as a child.

"My lifelong love of science began when I was five years old," Krampf wrote. "Like many five year olds, I was obsessed with dinosaurs." According to the website, Krampf has previously worked with "famous paleontologists" and had a career in museum education, including working as an educator at the Memphis Pink Palace Museum.

In 1987, Krampf began a traveling science education program, touring the US for seven years. He traveled with his wife from Key West, Florida to Seattle, Washington, according to his website, teaching "students and adults" about science.

A 1993 Los Angeles Times article highlighted his touring show, which was dubbed "Mr. Electricity." His shows were recommended for children ages five and up, the LA Times reported. During his stint in Los Angeles, he would also "perform private shows for patients at Children's Hospital of Orange County," according to the LA Times.

In 1994, he took a position at the Museum of Science and History in Jacksonville, Florida. But Florida Power and Light (FPL) contracted Krampf in 1997 to travel around Florida educating students, the website said. Insider has reached out to FPL for comment.

The South Florida Sun-Sentinel reported on the show in 2000. "More than 100,000 students in approximately 200 public elementary schools will see his show in Florida in the 2000-2001 school year, as arranged by Florida Power & Light as part of its 75th anniversary celebration," the Sun-Sentinel said.