Half a million fans have already bought tickets. Queen + Adam Lambert will embark on a mammoth 25-date stadium tour across the US and Canada early next month. More shows are already on sale in Australia, New Zealand, Korea and Japan in the New Year. But what about all the loyal British fans? When is Queen coming home?

May has posted a new message to fans revealing that he may have been performing and touring for over 50 years but it always feels like “the first day of school.”

May posted on Instagram: “Big day! First day of QAL rehearsals. Yep, folks, I’m still alive – a little battle-scarred but still squaring up for another round.

“There are half a million folks out there who have bought tickets for the upcoming tours – and they deserve to see nothiin’ but the best. Only complete positivity will make that happen. And a lot of honest hard work !! 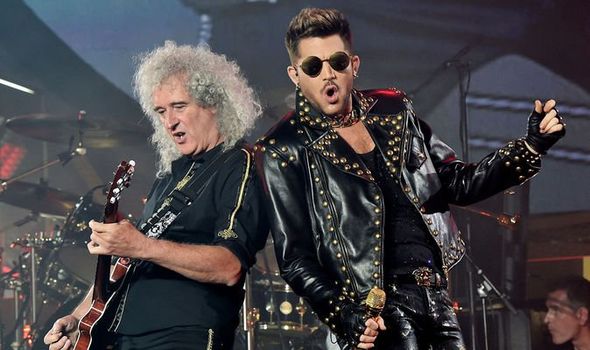 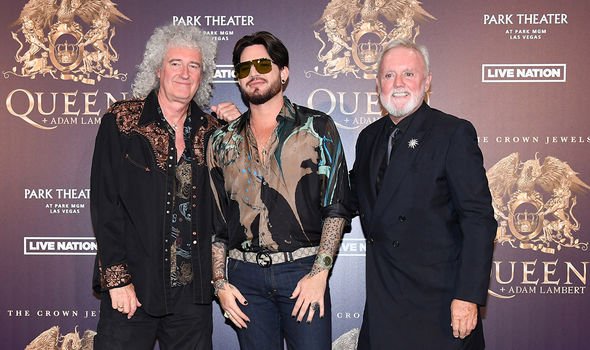 “Funny – how many years have I been doing this? But this day always feels like the first day back at school !!! We have a completely new production that we’ve been working on for at least 5 months – so this is a very exciting moment. See you out there folks !! Bri.”

There is already enormous anticipation for the next round of concerts.

Lambert has been appearing with the band since 2011 but this will be their biggest venture by far. 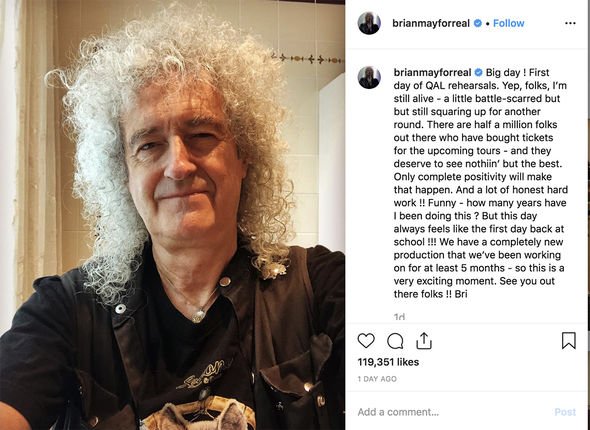 There has been no official word about any UK or Europe shows yet but last month May teased they will definitely do at least one more UK tour “before we pop off.”

With the enormous ongoing love for Queen, plus a new legion of fans after Bohemian Rhapsody, one will definitely not be enough…