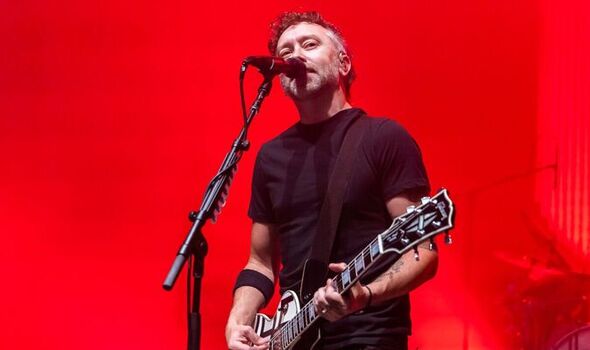 Rise Against have had a powerful year. Not only did they release their follow-up EP, Nowhere Generation II, as a sequel to their 2021 album (Nowhere Generation), but they have also toured North America and Europe. Their final string of tour dates are just around the corner, and the last few UK shows are selling out of tickets fast. Here’s where to get tickets for Rise Against this month.

Where can you buy Rise Against tickets?

Rise Against tickets are available now on retail sites such as Ticketmaster.

The band have been touring through Europe for weeks, and are just about to make their final stops in Germany and then the UK.

In Britain, they are playing three consecutive shows in three major cities across the country.

Scroll down for a full list of Rise Against tour dates.

At this legendary venue, the Chicagoan rockers are being supported by the pop-punk icons The Story So Far.

Together, these two bands will continue to travel through the United Kingdom to the second night of their English dates to Manchester.

Rise Against will play Manchester Academy on November 22, before moving down to Birmingham.

Rise Against’s final show on their tour will take place in the O2 Academy Birmingham.

But fear not, there are even more shows from the band next year when they go on tour with blink-182 for their reunion tour.

On top of that, the artists are attending 2023’s When We Were Young Festival.

Scroll down for a full list of Rise Against tour dates.