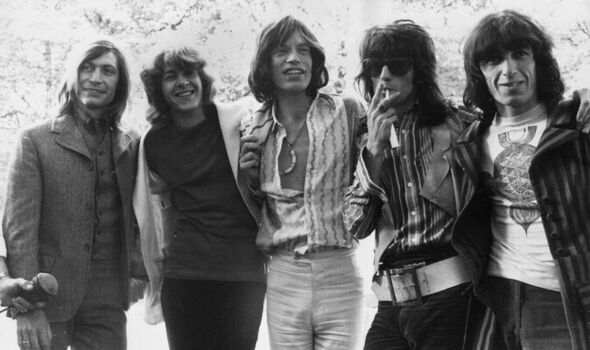 This splendid box-set packs in their first 18 singles and EPs and reminds us of the debt the Stones owed to their black musical heroes. Covers abound. Their first single, Chuck Berry’s Come On, reached number 21 in the charts. The B-side was blues legend Willie Dixon’s I Want To Be Loved.

Their version of Lennon and McCartney’s I Wanna Be Your Man was withdrawn in the US because of the druggy implications of B-side Stoned – the first of many controversies.

The Stones’ first EP majored on a cover of You Better Move On by country-soul singer Arthur Alexander which showcased the band’s softer side in contrast to previous hard blues and R&B releases.

They chased that ace with Buddy Holly’s Not Fade Away which made number 3 in 1964 and was their first minor US hit.

Tell Me, their first self-penned single, released in June 1964, conked out at 48. It took their version of Bobby Womack’s It’s All Over Now to take them to number one. Willie Dixon’s Little Red Rooster followed.

Mick Jagger, who even learned to dance like James Brown, always acknowledged their debt to black America, but it wasn’t a one-way street.

As Muddy Waters once said, “They stole my music, but they gave me my name.”

In 1965, Jagger and Richards found their feet with mighty originals including Satisfaction and Get Off Of My Cloud.

The rest is hysteria.