In an era where the classic rock generation is beginning to wind down and retire, The Rolling Stones show no sign of stopping. The band formed in 1962 lost their drummer Charlie Watts, who died at the age of 80 last year, but are determined to tenaciously carry on as he’d no doubt want them to. Following support acts like Phoebe Bridgers and The War on Drugs, BST Hyde Park’s stage came alive with touching tribute pictures and footage of their late band member before the show began.

Sir Mick Jagger, Keith Richards and Ronnie Wood, alongside a powerful backing band burst onto the stage to an enthusiastic crowd, as they kicked off with Street Fighting Man

The Rolling Stones frontman, who incredibly turns 79 next month, spent over two hours dancing up and down the stage with the energy of a man in his twenties.

As other acts of their era struggle with health issues and waning voices as old age creeps in, the singer infectiously energised the audience as though it was 1962 again.

He made it known from the off that it was their first concert in London since losing Watts, before dedicating the incredible set to him.

Treat yourself or some loved ones to an unforgettable experience with Ticketmaster. Whether you’re a football fanatic, a lover of live music, or partial to a theatre production – there’s something for absolutely everyone on Ticketmaster.

This box contains affiliate links, we may receive a commission on any sales we generate from it. Learn more. 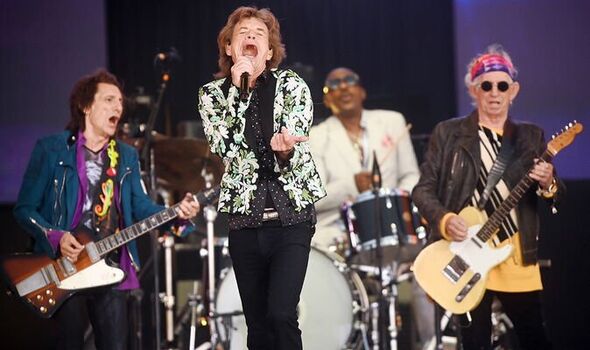 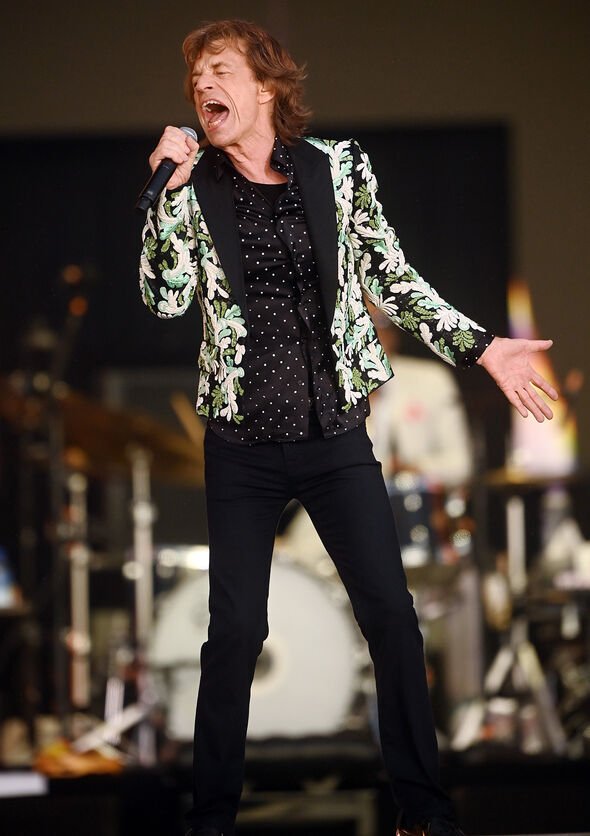 The first half saw classic tracks like You Can’t Always Get What You want complimenting newer ones like lockdown song Living in a Ghost Town.

Throughout, Jagger led audience participation with claps and repeated howls making sure that there wasn’t a dull moment.

Dressed just as colourfully were Richards and Wood, thrilling the crowd with their epic guitar riffs, and even leading the singing for a couple of tracks halfway through.

Just like Sir Elton John the night before, The Rolling Stones went out of their way to extend their hits with some improvised inclusions from the rest of the band, as speculator animations appeared on the screen behind them.

The Rolling Stones BST review: Mick Jagger and Keith Richards knocked it out of Hyde Park 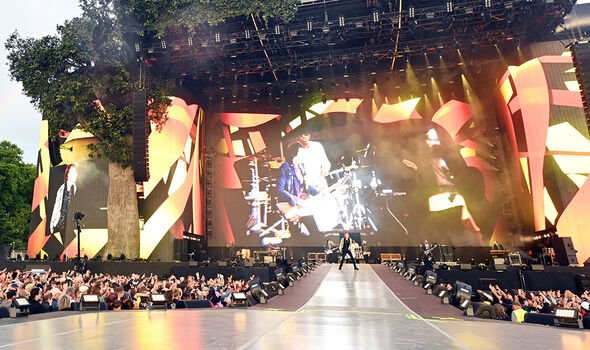 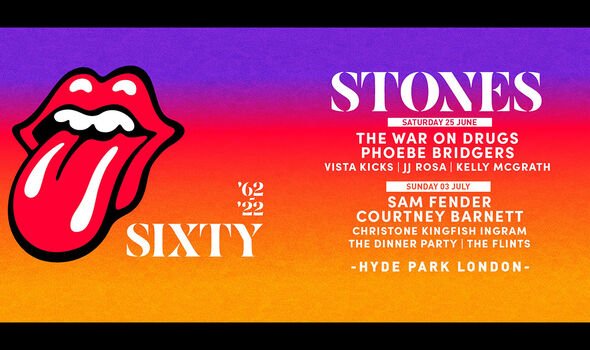 As the end of the concert approached, The Rollings Stones brought out the favourites with Start Me Up, Paint It Black and Jumping’ Jack Flash. An encore highlight had Sympathy for the Devil accompanied by rising sparks visual effects, before the big finale.

For Gimme Shelter’s female vocals, The Voice US semi-finalist Sasha Allen joined Jagger at the front of the walkway stage, blowing the crowd away with her unbelievable singing. By the time (I Can’t Get No) Satisfaction closed, the audience had had their fill and more.

The Rolling Stones won’t be slipping away anytime soon if they can help it. Here’s to many more years of Mick, Keith and Ronnie making Charlie proud.

The Rolling Stones are performing at BST Hyde Park again on July 3, 2022. For tickets, click here.