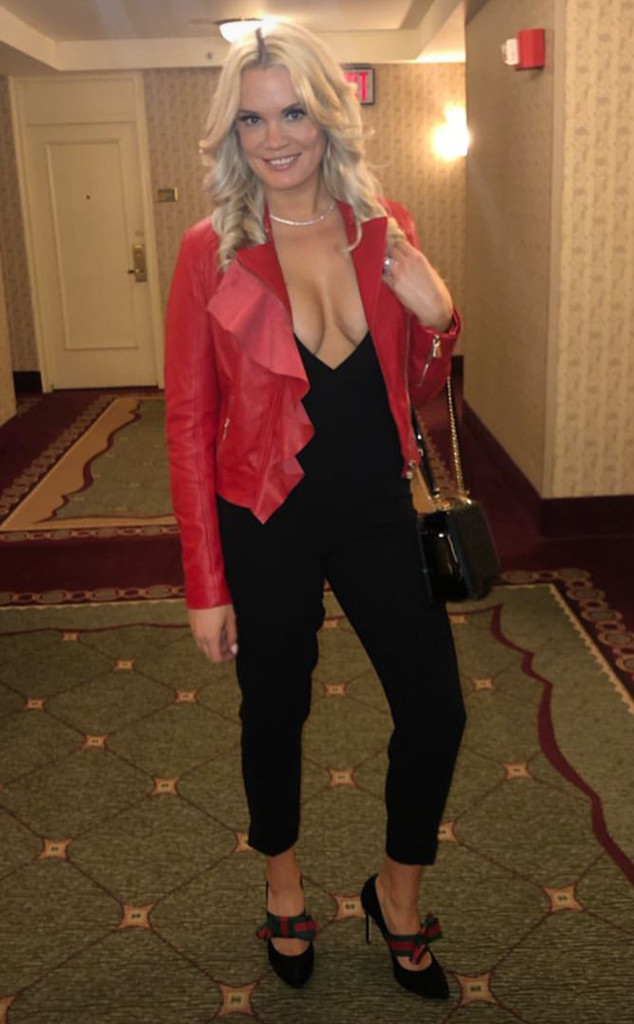 Ashley Martson is ready to get some help.

E! News can confirm the 90 Day Fiancé star has plans to check into rehab for depression.

“She wants it to help her reorganize her life,” a source shared with us.

Ashley also confirmed the news to RadarOnline by explaining, “At this time, I’m focusing on my happiness and my future to better myself. I appreciate the support from TLC and the audience of 90 Day Fiancé.”

According to the outlet, the mother of two will enter a mental wellness retreat for women in North Carolina on Monday. Her mother will watch the children while she gets treatment.

Fans first met Ashley on season six of 90 Day Fiancé when she was in a relationship with Jay Smith.

Their romance would experience many ups and downs including the dramatic revelation that Jay downloaded a dating app just days after getting married.

They would try and salvage their relationship on 90 Day Fiancé: Happily Ever After. Ultimately, Ashley would file for divorce in April 2019.

“Behind every strong woman lies a broken little girl who had to learn to get back up, fix the broken pieces, and never depend on anyone,” Ashley wrote to her followers at the time news of split broke. “#bossbabe #fixyourcrownqueen #womansupportingwomen.”

Throughout her time in the spotlight, however, Ashley found it difficult dealing with criticism from fans. She also experienced health struggles as she battled lupus.

Perhaps a break from the spotlight is exactly what the doctor ordered.