A PLACE in the Sun's Jasmine Harman fumed 'are you serious?!' at guests after they snubbed a plush Spanish villa.

The latest episode of the Channel 4 programme saw Jasmine introduce Mandy and Paul from Sussex to a host of properties in the Alicante region of Spain. 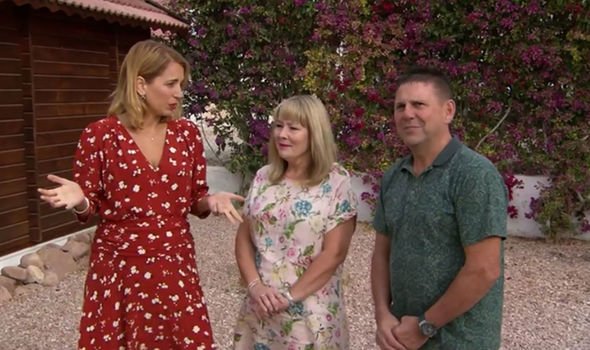 The couple had a budget of £185,000 and wanted a property that had three bedrooms, a garden, private swimming pool and being on the edge of the town of Dolares so they were close to amenities.

Jasmine set to work showing them five properties, with Mandy and Paul being impressed by the first villa in Catral, saying it had given them "a lot to think about".

However, the second property – a three-bedroom villa in San Bartolome – left the couple cold as soon as they saw it.

Jasmine couldn't hide her shock when they told her they would feel "isolated". 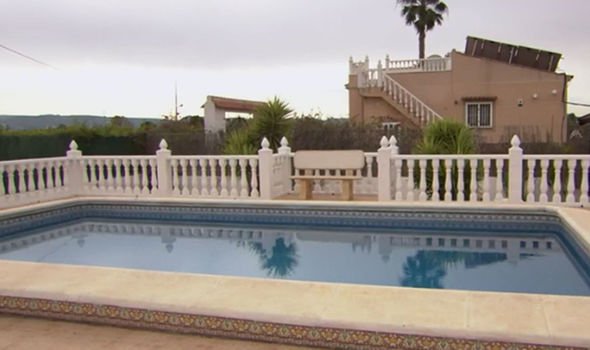 She replied, incredulous: "Are you serious? This is so much closer to amenities.”

Despite being closer to town and having plenty of dining space and a pool, the couple were adamant the property wasn't for them.

Jasmine replied: "I’m a little disappointed with your reactions,” before promising they would like the next properties she had to show them.

While properties three and four had pros and cons for the couple, with Mandy liking one more than Paul and vice versa, it was property number five that turned out to be the winner. 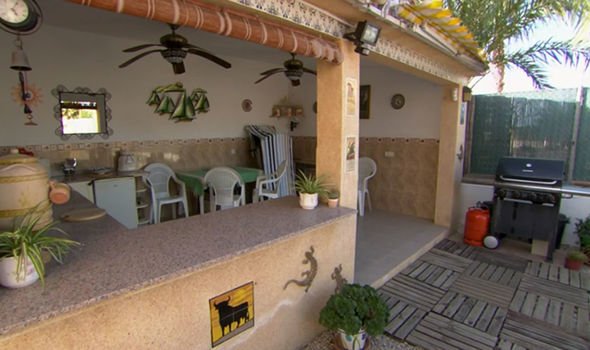 It was a three-bedroom house in Catral, and had a large lounge/diner area, American style kitchen and a private swimming pool.

Even better, it was well within the couple's budget at £173,000 so they decided to put in an offer, much to Jasmine's delight.

A Place in the Sun airs weekdays at 3pm on Channel 4.