A GUEST on Antiques Roadshow was left staggered when her father's Dam Busters log book and war medals were valued at a HUGE £20,000.

The woman met with enthusiast and expert Mark Smith to show off the collection of medals, as well as a log book proving her father's involvement in the Second World War. 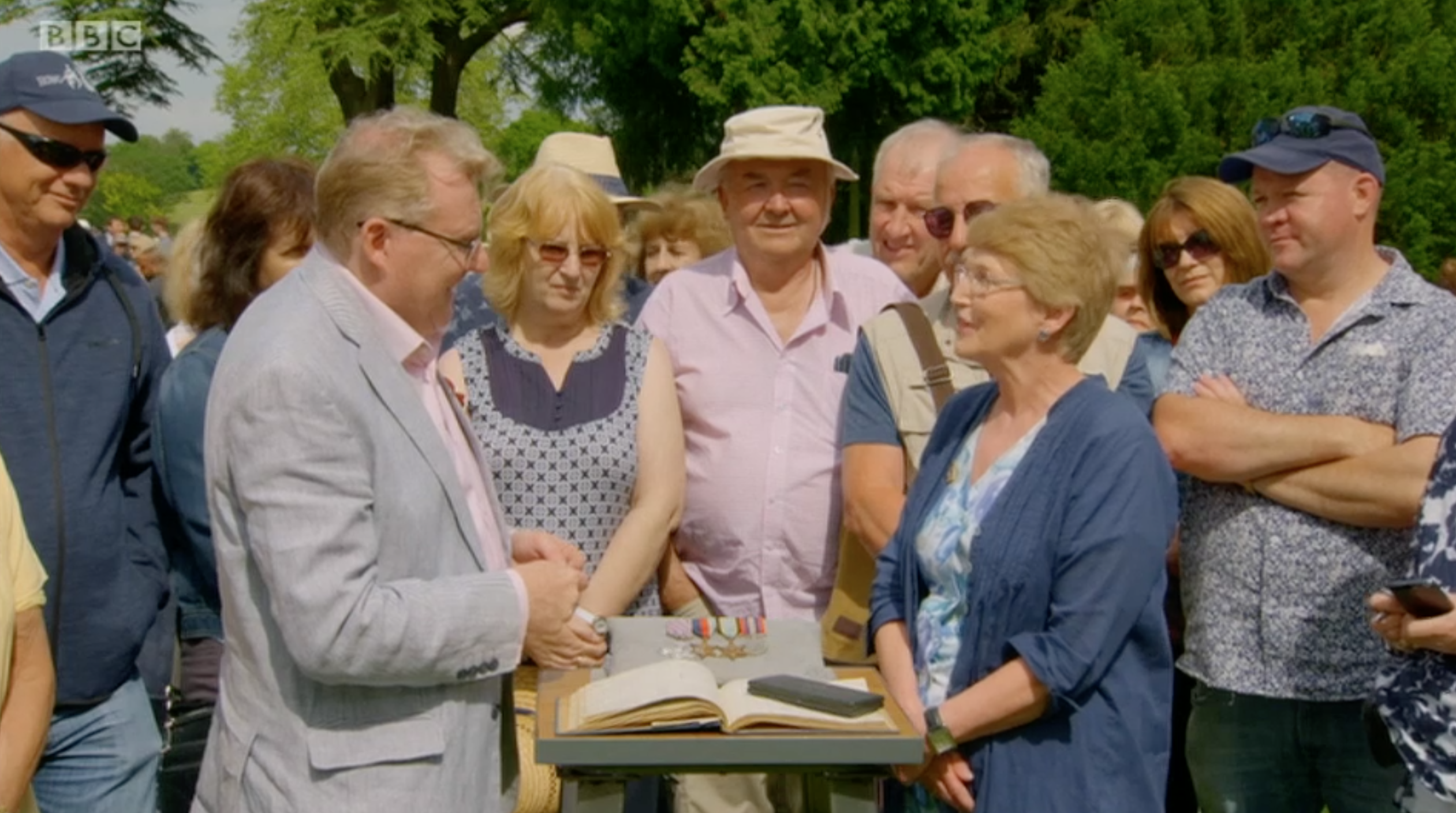 "In the world of log books, there is probably one that is the holy grail of log books – and that's any with the 617 squadron, for the dams raids," he said.

Pointing to the book and the collection of medals the woman had brought in, he highlighted the number 617 – the number of the Dam Busters squad.

The small collection of RAF servicemen known as squadron 617 were specially chosen to bomb three dams in Germany, 1943.

One of these men was the guests' father, who was piloting a plane to the Sopre Dam on the night of 16th May, carrying a large bomb. 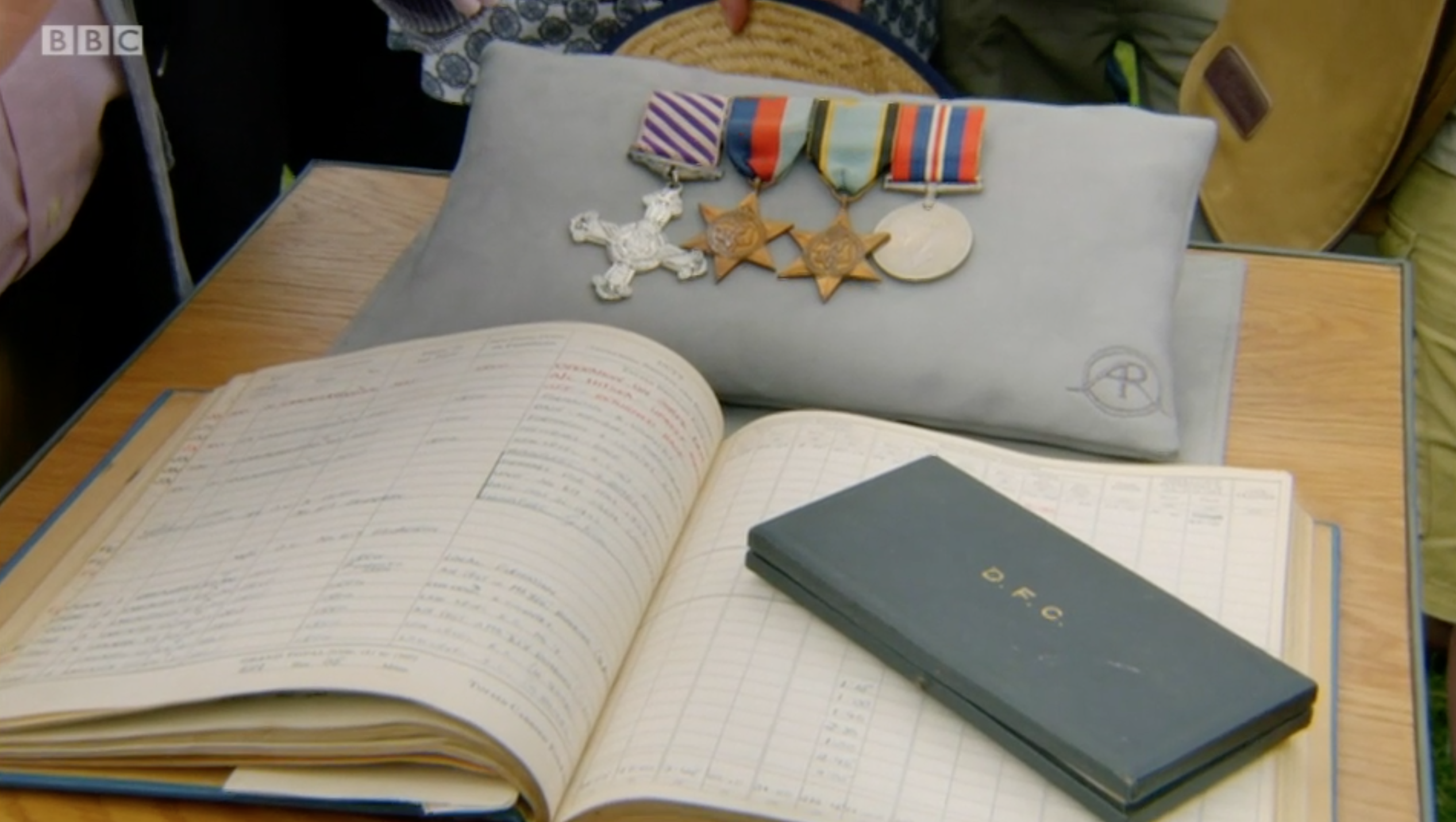 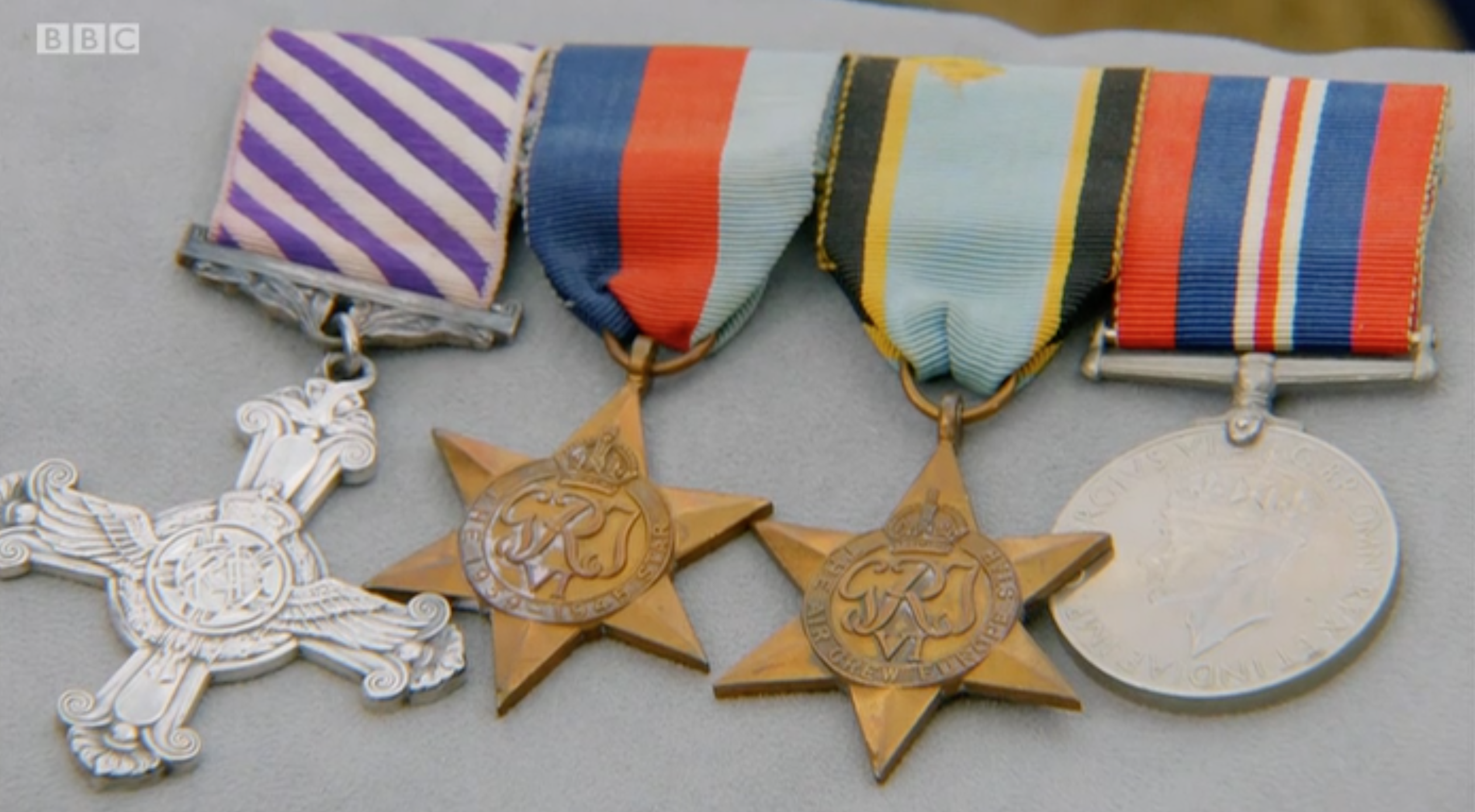 "He hit the water, and lost his bomb and as we heard later on and we heard about it, he nearly drowned his rear gunners in the process."

As was later documented in the hit film The Dam Busters, the planes were asked to fly low to remain undetected, and one was forced to return home.

"He didn't consider it to be his most momentous event during the war," she joked, before detailing he was later taken as a prisoner of war. 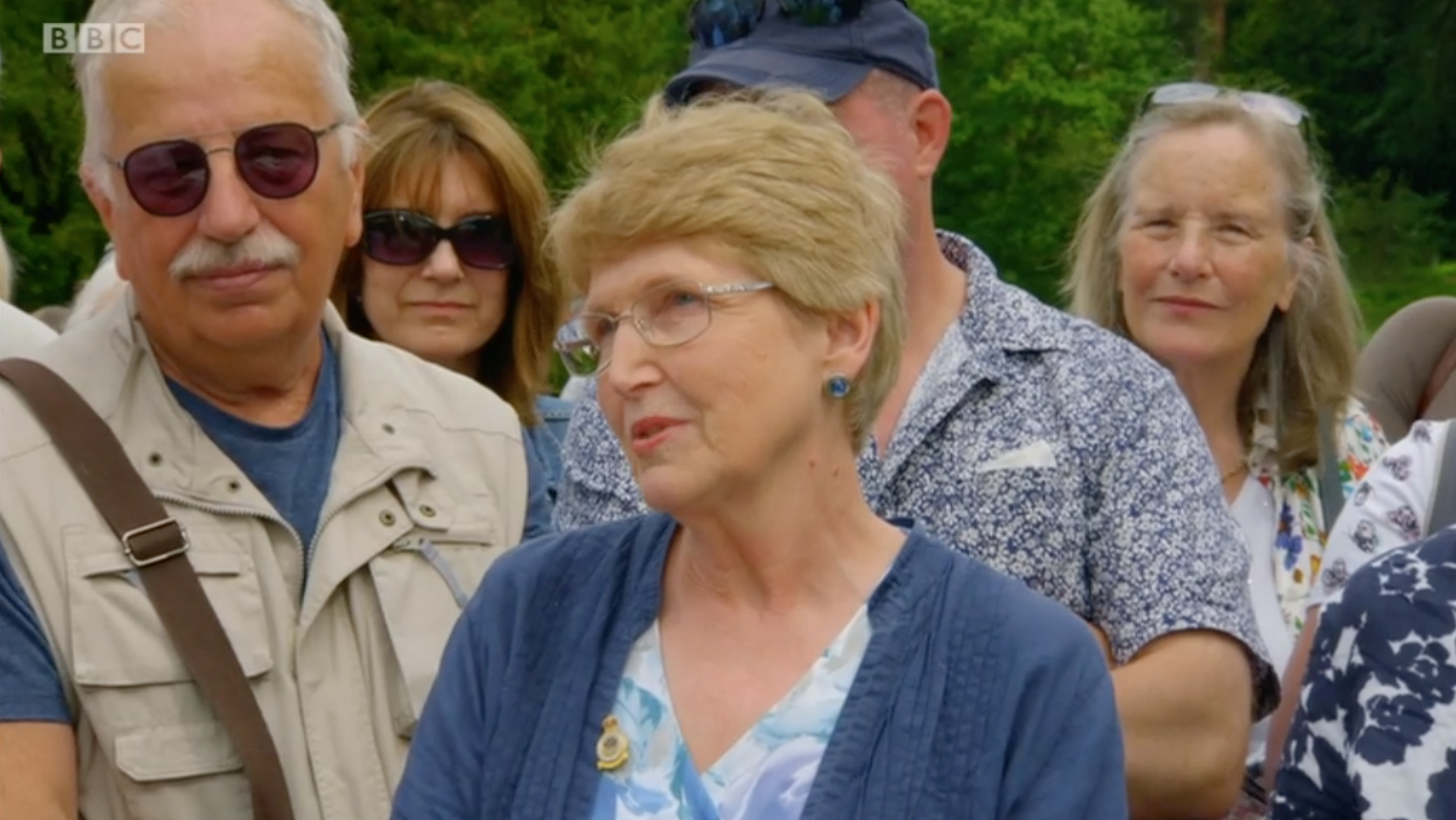 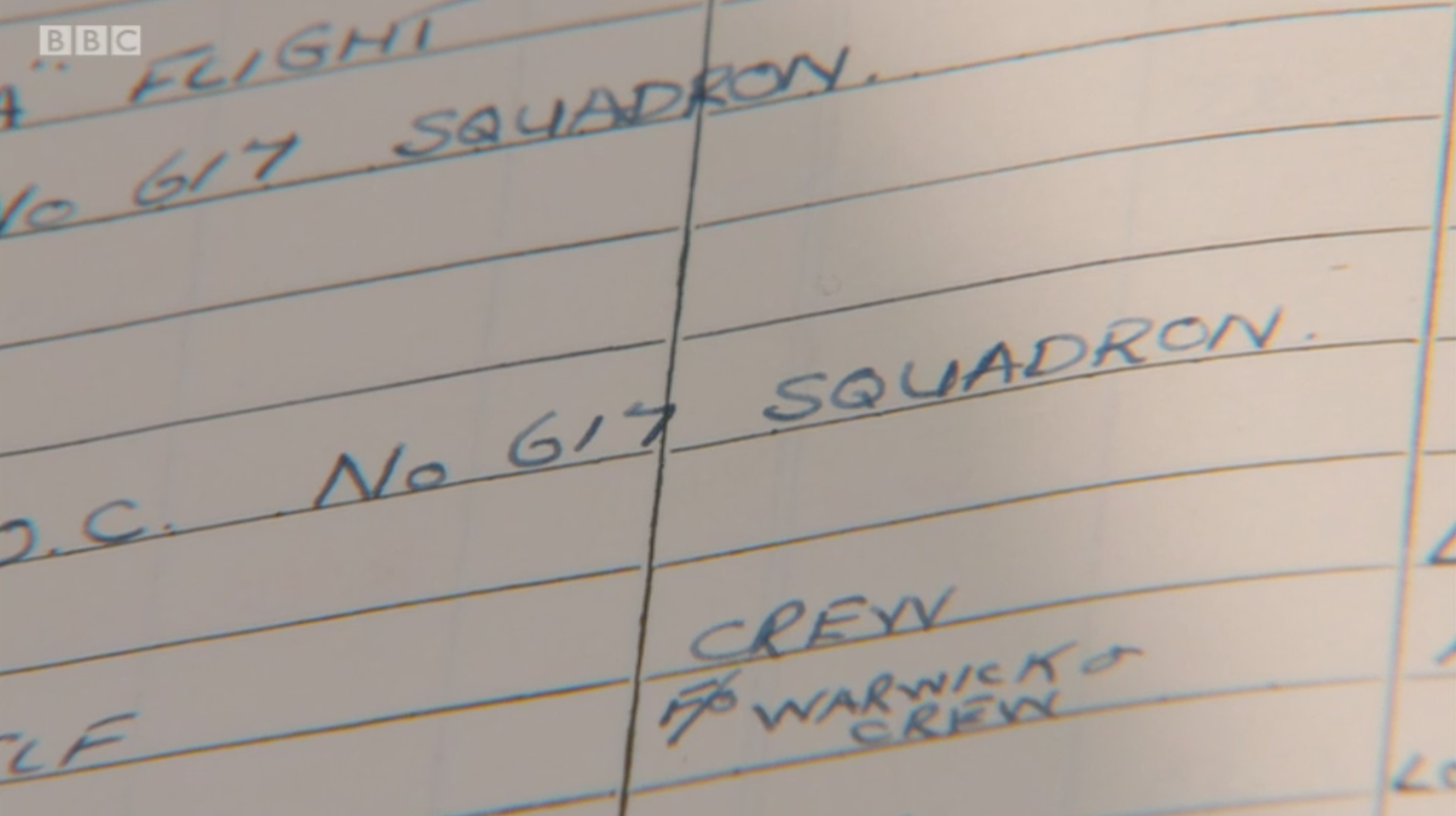 After months on the run, and time in a camp, he returned home to be awarded his Dam Buster medal, as well as his Distinguished Flying Cross.

"It's always the paperwork that goes with the medals which makes the medals what they are," Mark returned back to focus on the log book.

"It brings them to life, and you can see, it's a Dam Buster. You need to say no more. We need to put a price on the Dam Buster." 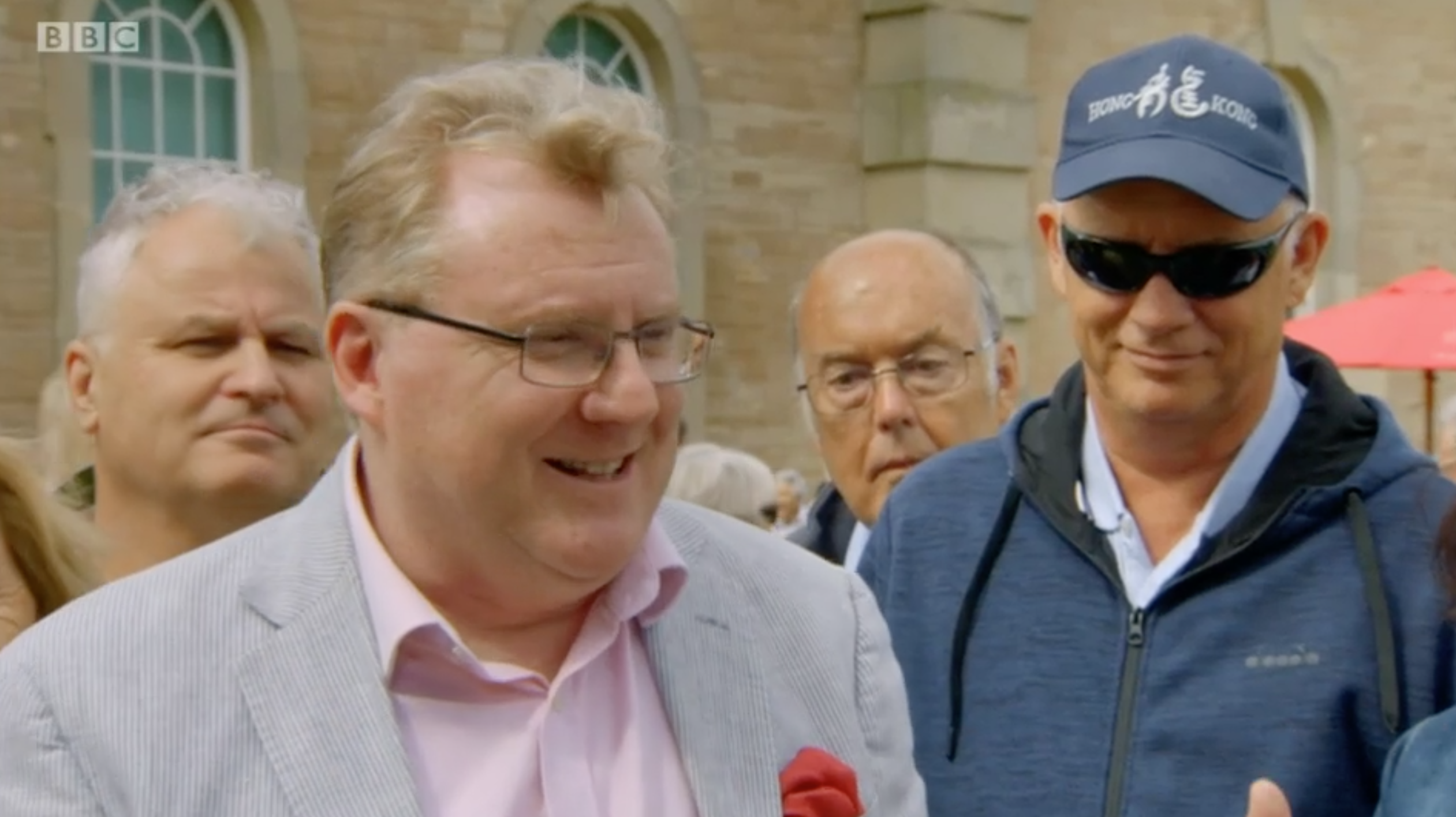 "Is there such a thing?" the woman laughed nervously, before Mark piped up amid gasps from the crowd: "It's £20,000."

As the crowd could be seen shaking their head in disbelief, the woman replied: "Really? As much as that? Wow. Thank you very much."

Antiques Roadshow returns to BBC One on Sunday at 8pm.