ASHLEY James has posted a naked snap with her baby son and joked about being 'unwashed and completely starkers'. 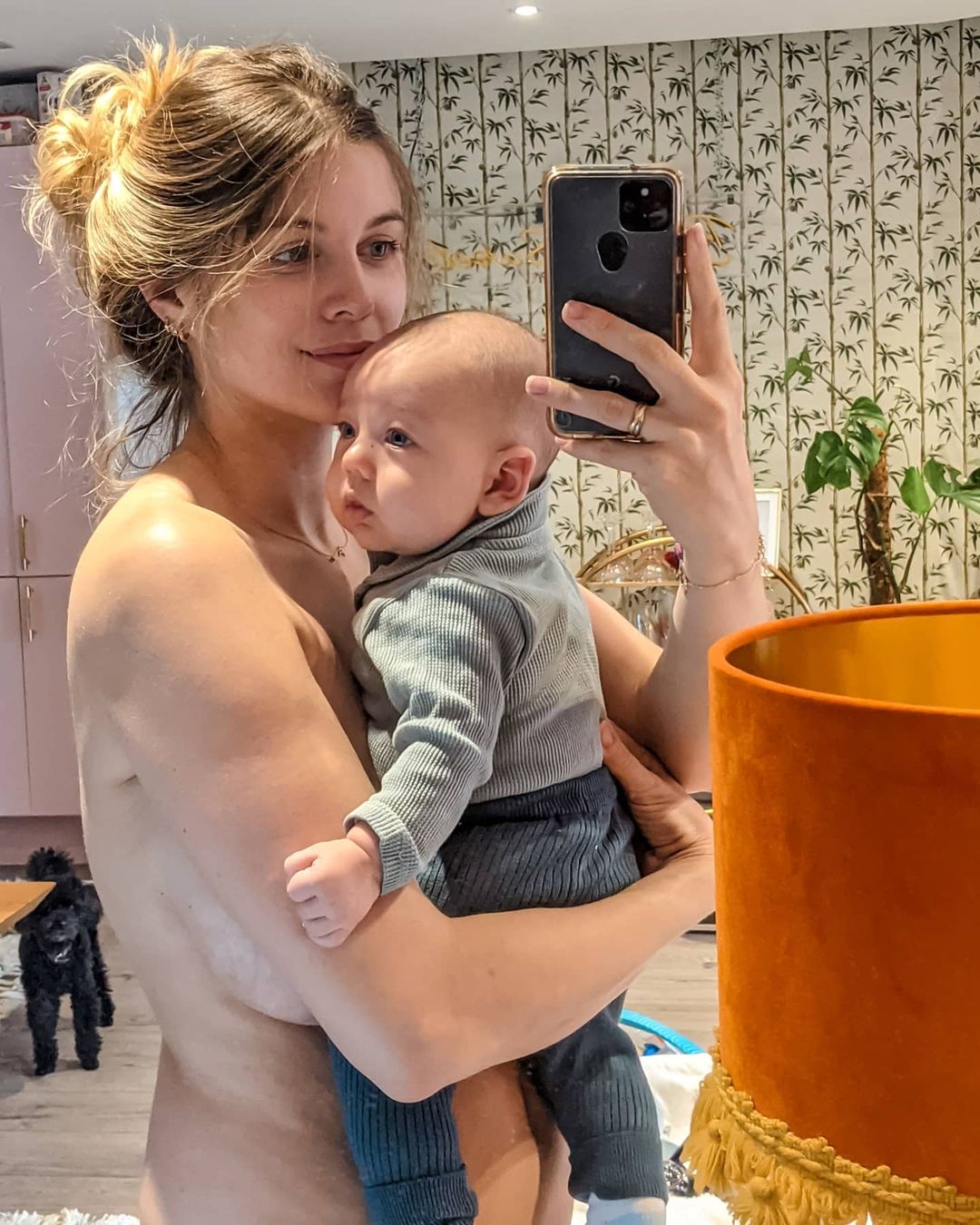 Since then, Ashley, 34, has been documenting life as a new mum including the realities of a post baby body.

Taking to Instagram on Thursday, Ashley posed in the nude while carrying her 12-week-old son in front of her.

While Ashley was naked, Alfie was fully dressed in a cute outfit and she wrote in the caption: "Shout-out to all the mums with immaculately clean and dressed babies walking around unwashed and completely starkers.

"I see you. My people," to which fellow new mum Charlotte Dawson replied: "Me" alongside crying with laughter emojis. 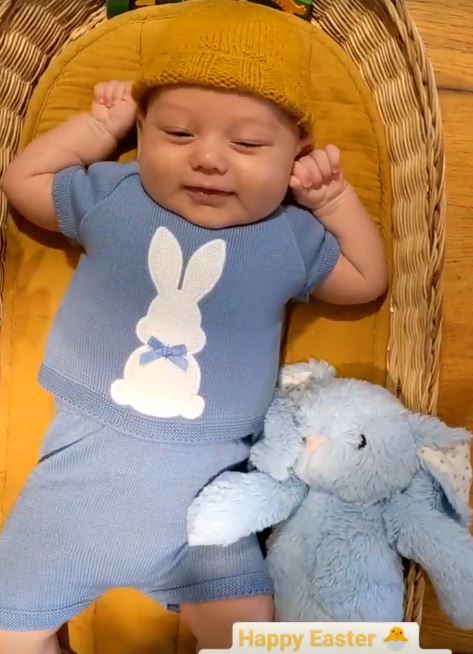 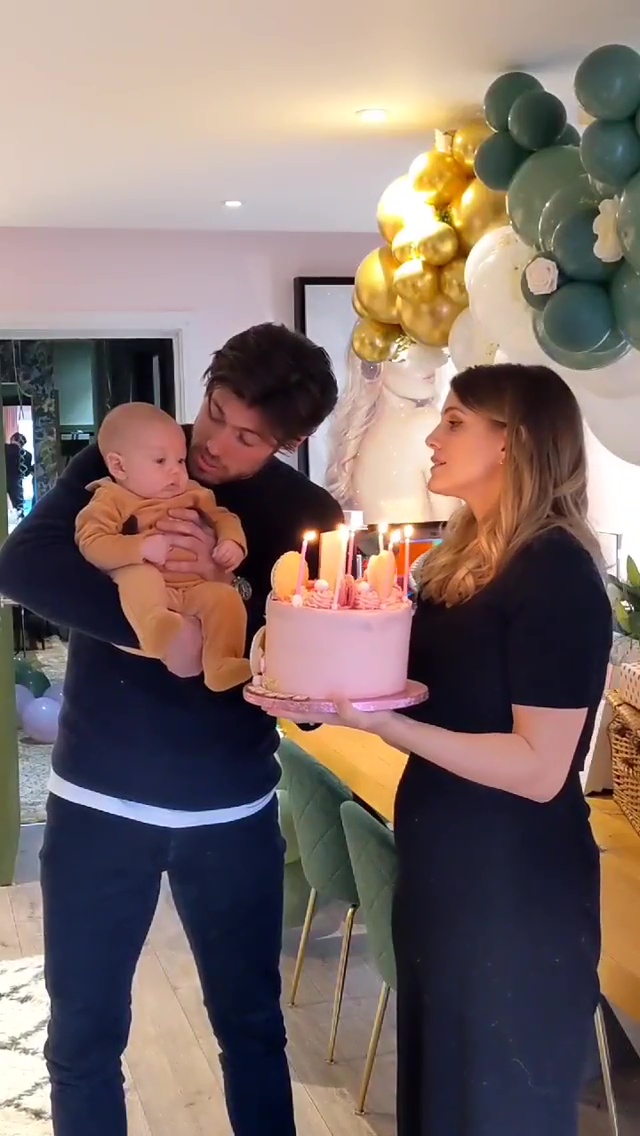 Last month, Ashley showed off her "changed'" body in a bikini 11 weeks after giving birth and said "we deserve to enjoy ourselves".

The former Made in Chelsea star shared a series of snaps of her wearing a matching black bikini, as she soaked up the sunshine in her north London garden.

During an Instagram Q & A, a fan asked if Ashley had returned to her former body weight. 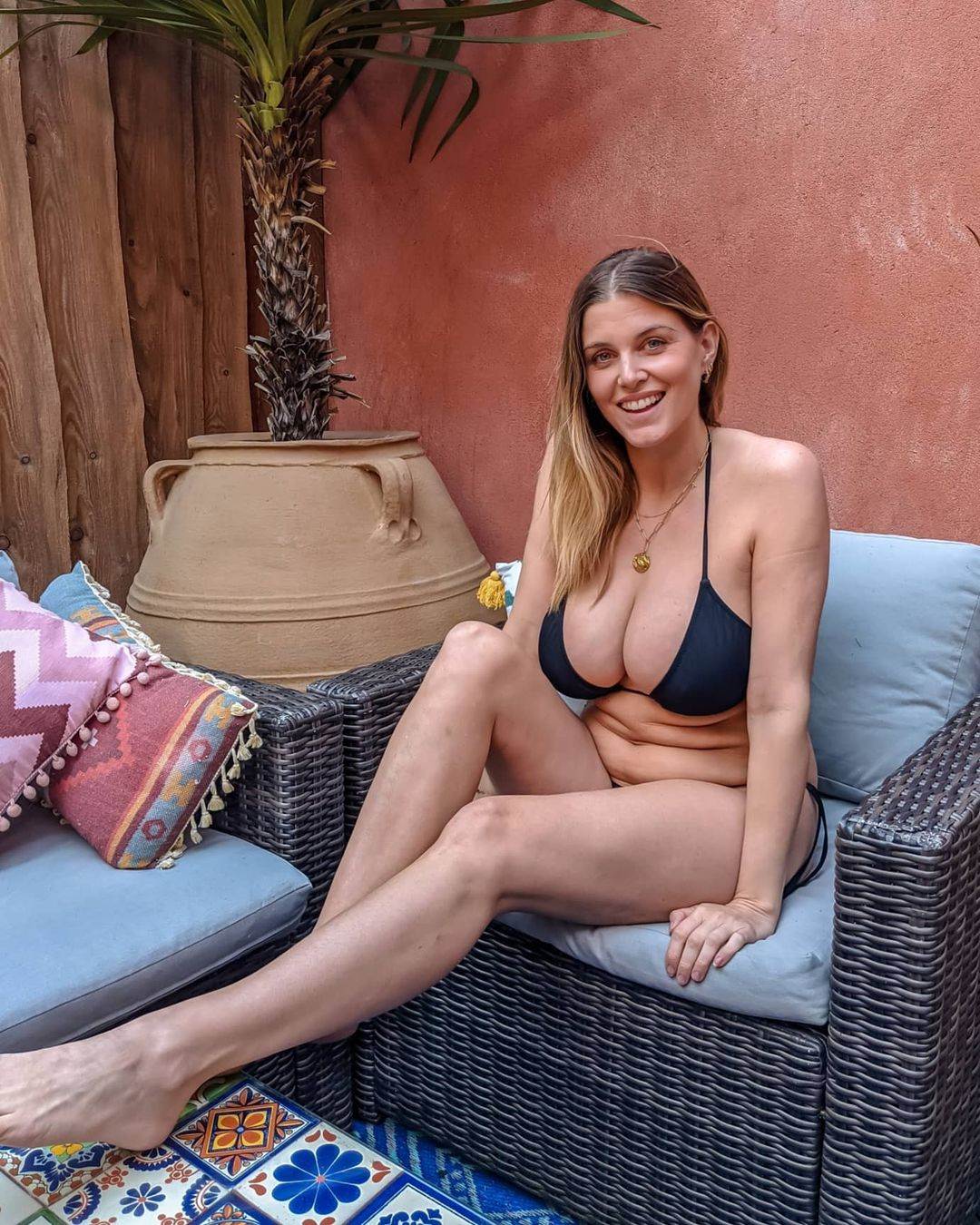 "But I'm not able to fit in the clothes I was wearing pre pregnancy and I'm cool with that.

"I just bought some bigger clothes. My body grew an entire baby and my happiness doesn't depend on me being a certain size."