JUDGE Robert Rinder awkwardly confronted Alastair Campbell for ignoring him in public during an appearance on Good Morning Britain today.

The 43-year-old star also left the presenter blushing as he complimented his abs – which can, apparently, "cut cheese". 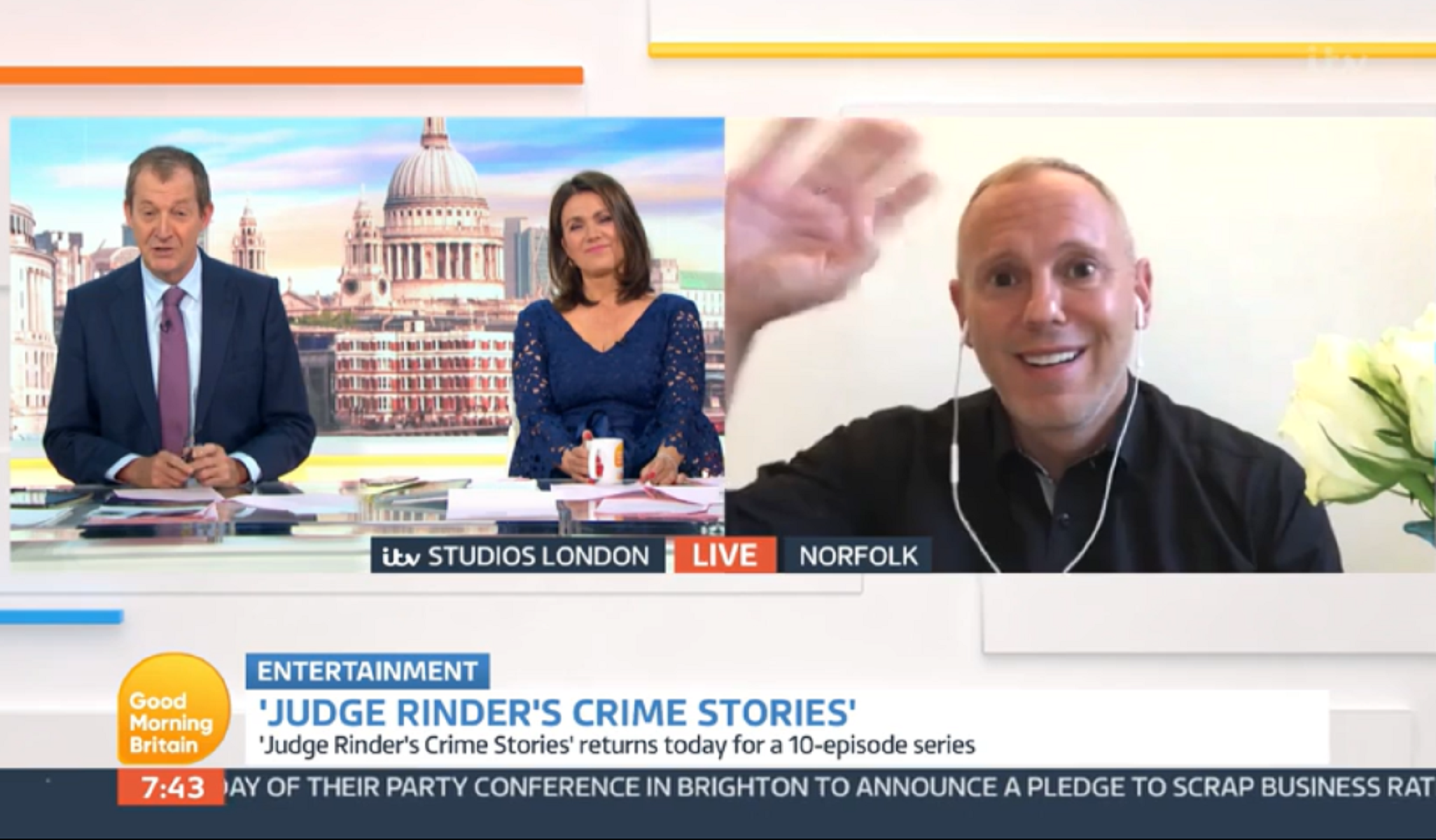 Robert was on the breakfast show to discuss his new TV series, but refused to waste the opportunity to address Alastair snubbing him at their local lido.

Kicking off the interview, he moaned: "I actually see you from time to time, Alastair, having a cold swim in the morning.

"I wave at you and you give me your undivided indifference."

Alastair looked mortified, gasping as he exclaimed: "Oh my god! Listen, I can't wear my glasses in the water – I'm always ignoring people, when do you go to the lido?"

Rob replied: "Literally, you're there the same time, I say: 'Hi Alastair', and nothing."

As Alastair dwelled on how guilty he felt about ignoring the TV star, Rob proved that there was no hard feelings as he swooned: "If people could see you in your Speedos, the British public would have an entirely different view of you…"

And he resumed the gushing at the end of the interview, making the presenter giggle with embarrassment as Rob remarked: "I'm hoping you are going to do Strictly at some point.

"I have seen you at the lido, and I don't want to embarrass you but you can cut cheese off your abs!"

Unfortunately, Alastair was not keen to reveal his impressive body to the rest of the UK – insisting that he wasn't going to do the dance show as he tried to deflect the conversation. 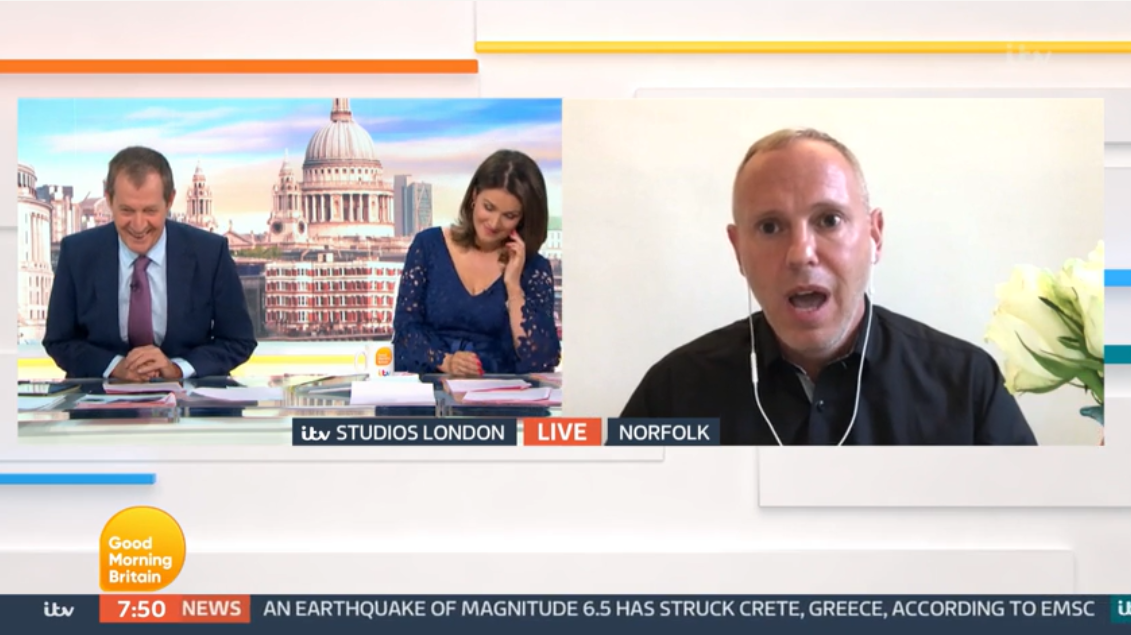