The former Speaker slammed his accusers as “entitled people” that felt they should have it their way.  During an interview on the BBC’s The One Show, Mr Bercow was also grilled about the savage comments he made regarding former Prime Ministers David Cameron and Theresa May in his book.

Speaking regarding Bercow’s book the BBC’s Alex Jones said: “We have got some quotes here from the book.

“David Cameron, born with a silver trolly service in his mouth.

“Theresa May, particularly unkind about Theresa May, dull as ditchwater as wooden as your average coffee table. 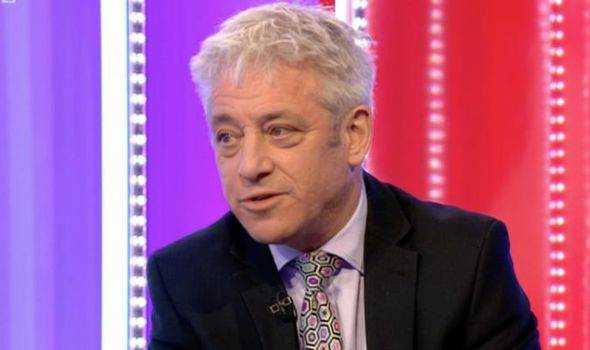 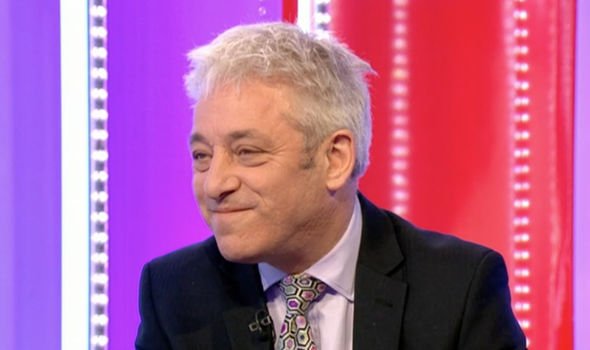 Mr Bercow replied: “No, I don’t think it is a bit much at all.

“I was very candid in my portraits of all of those people but you have quoted all the most negative points I make about those people.”

The BBC’s Matt Baker then said: “This is tied into the accusations of bullying that we have been hearing about in the press.

“What were your first thoughts when you heard those?”

Mr Bercow responded: “I was astonished and staggered.

“I have never bullied anyone anywhere at any time in any way.

“I am passionate I thought I had a mandate to deliver change and the running of the chamber. 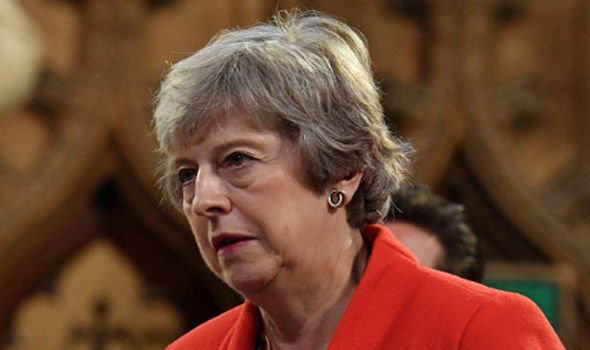 “Now and again there were people who were less than cooperative and resisted change or tried to thwart not just my will but the will of most people in the house, so of course, I pressed for what I wanted.

“There is one common thread and that is a number of somewhat upper-crust, very posh, quite self-important and entitled people who felt that the natural order of things was that they should not just have their say but also have their way.

“They didn’t like it when I dared to say no it may have been done that way before but we are going to do it differently now.

“It is a pity that in a sense people have tried to weaponise bullying.

“I repeat I have never bullied anyone.”