What time does Britain’s Got Talent start tonight?

The first BGT semi-final will air tonight at 7.30pm on ITV.

In the first of tonight’s two shows, which airs until 9pm, the first eight acts will fight it out for a place in Saturday’s final.

After Coronation Street, which airs from 9pm until 9.30pm, will be the first Britain’s Got Talent 2019 results show.

This results show will air from 9.30pm until 10pm and will be followed by Britain’s Got More Talent on ITV2.

The eight BGT 2019 auditions shows are streaming on ITV Hub, giving fans the chance to recap before the semis begin.

WHO IS THROUGH TO THE BRITAIN’S GOT TALENT 2019 LIVE SHOWS? 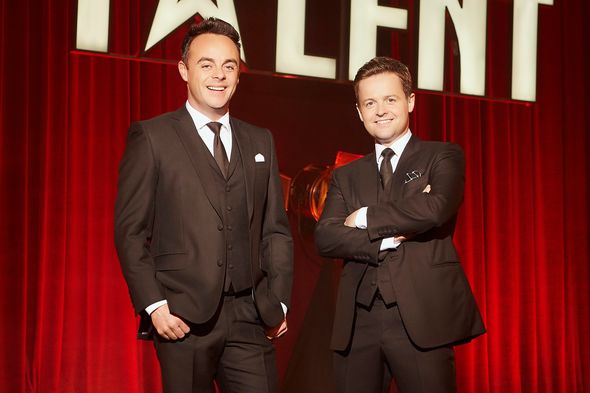 The first semi-final will also be streaming on ITV Hub after it airs tonight.

ITV Hub will also be live-streaming the first semi-final of Britain’s Got Talent tonight.

As usual, the Britain’s Got Talent semi-finals will be hosted by Declan Donnelly and Ant McPartlin, returning after his break from the show last year.

Who is in the Britain’s Got Talent semi-final tonight?

The following eight acts will be taking part in the first of the BGT semis:

WHO ARE THE JUDGES ON BRITAIN’S GOT TALENT? 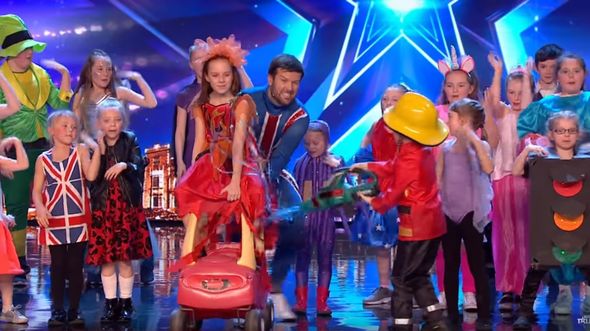 WHO ARE THE BRITAIN’S GOT TALENT 2019 GOLDEN BUZZER ACTS? 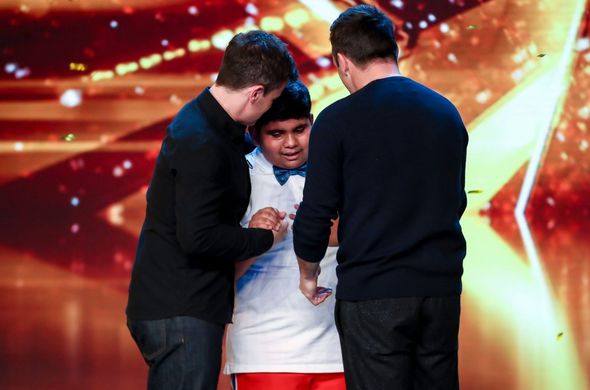 Only two of these acts, however, can make it through to Saturday’s grand final.

Also performing tonight is Latin legend Gloria Estefan, performing a medley of her biggest hits including Rhythm is Gonna Get You and Turn the Beat Around.

For this performance, she will be joined by the cast of the musical based on her life, On Your Feet: The Emilio and Gloria Estefan Musical.

The first Britain’s Got Talent 2019 semi-final airs tonight at 7.30pm on ITV