Britain’s Got Talent 2019 headed to the finals tonight and taking to the stage for the last time was X.

During his audition and semi-final performance, X’s identity has remained secret with many fans of the show trying to guess who the magician could be.

But it was towards the end of the performance when viewers, judges and those watching at home were given the surpise of a lifetime.

Mysterious magic act X finally reveealed their identity and it was revealed to be last year’s semi-finalist Marc Spellman.

Britain’s Got Talent Final airs until 10.15pm on ITV. 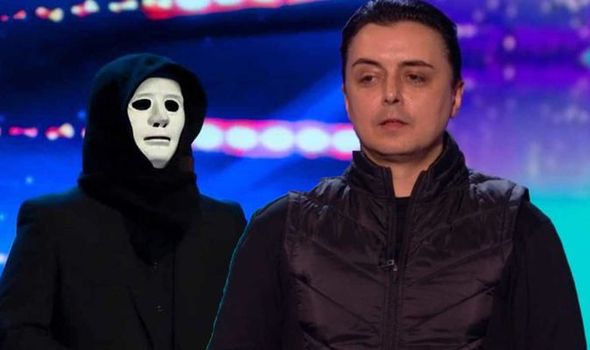